Although most of us are opposed to taking a trip down the memory lane of our embarrassing and awkward days of tweenage years, Season 2 of PEN15, Hulu’s coming-of-age sitcom, invites us to simultaneously laugh at our past foibles and feel second-hand embarrassment. It offers us the opportunity to recognize the significance of middle school years in forming our identity. Maya Erskine and Anna Konkle, comedians and series co-creators, star as Maya Ishii-Peters and Anna Kone, respectively. The two adult actresses in their 30s play a pair of best friends who are fictionalized versions of their 13-year-old selves, as they stumble through the rocky path of being seventh graders in the year 2000.

The new season picks up where the last season leaves off, with Maya and Anna reveling in their second base milestone with their popular classmate Brandt in the janitor’s closet during the school dance. Maya develops an unhealthy obsession with Brandt, causing her to spend the majority of the season trying to get her first kiss with him as well as with other boys. Anna, on the other hand, struggles to come to terms with her parents’ impending divorce and faces the heartbreaking choice of choosing between her mom and her dad. Meanwhile, there is a new character, Maura, who threatens to stretch the friendship between Maya and Anna to a breaking point, as she firmly inserts herself between them and declares that they are now a trio. 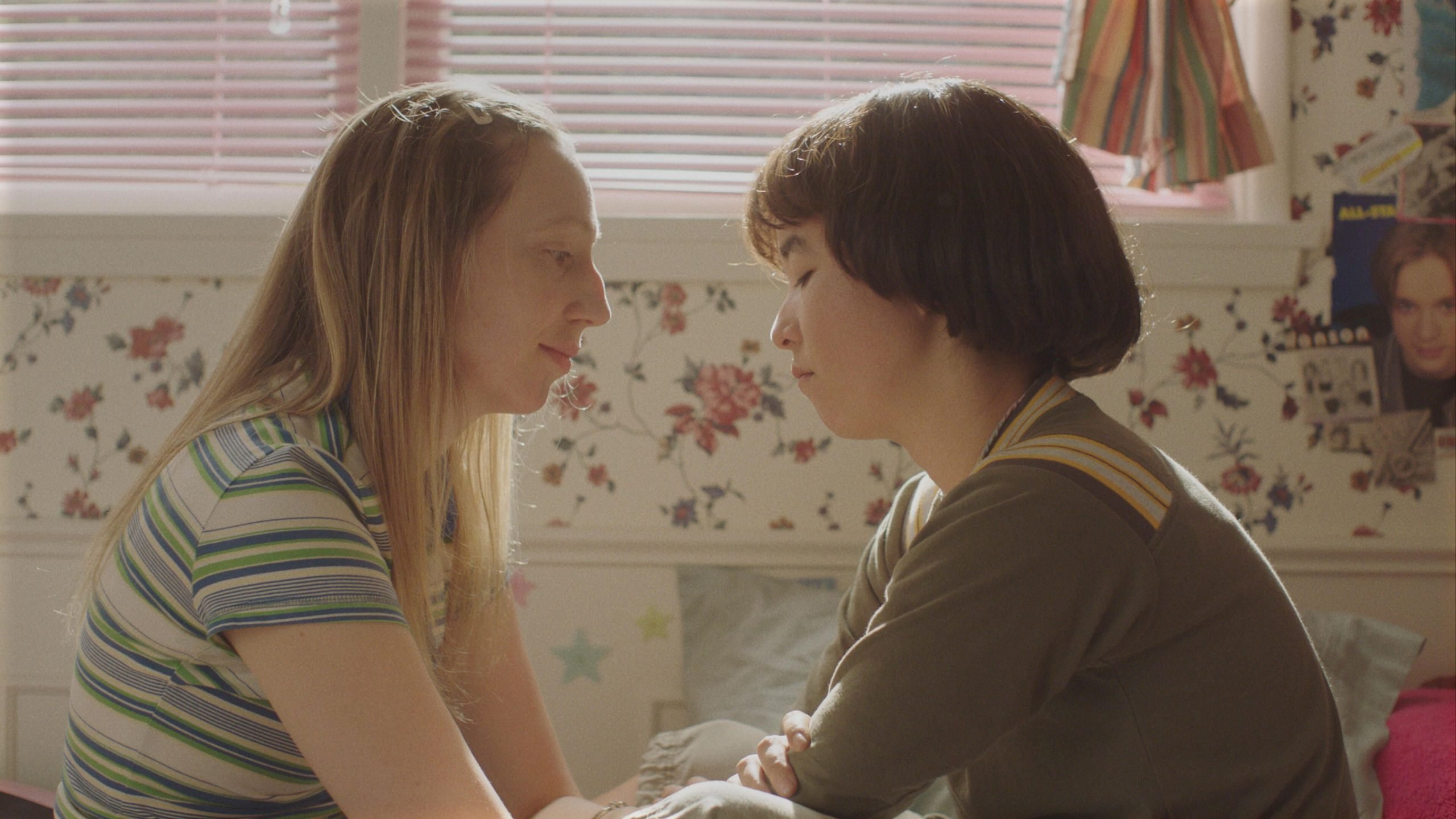 Over the course of 7 episodes, Maya and Anna encounter awkward and humiliating moments at a pool party, a sleepover, and a school play. They even dabble in wrestling and witchcraft. In the third episode which is one of the most memorable, the duo runs away to the woods to flee from the intense fight between Anna’s parents. As a way of coping with the fight, they let their imaginations run wild and pretend to be witches. The girls begin to believe that they have real power, leading them to cast various spells and create voodoo dolls. This episode walks a fine line between hilarious and heartbreaking as the girls realize the harsh truth of their powerlessness after attempting to escape or change reality in their own quirky and impractical ways.

Moreover, while both seasons focus mainly on Maya and Anna’s friendship and hardships, the second season starts to highlight the challenges faced by boys in middle school. Maya and Anna’s friend, Gabe, struggles to understand his sexuality, particularly his crush on his friend, Sam, who is busy trying to fit in with the popular boys. Thus, the new season offers a better balance since we see that middle school is just as perplexing for the boys as it is for the girls. They must all try to navigate and survive the trials and tribulations of the hell known as middle school.

The potency of Pen15 is in the moments that hit us with a wave of memories, whether they be about our first crush or about the regretful moments when we say “I hate you” to our parents. Watching the series is like reading an old diary – cringy, unsettling, and nostalgic. Thus, the series elicits compassion, sympathy, and even empathy not just for the characters but for our younger selves. To my delight, PEN15 (Season 2) is just as entertaining, charming, and heartwarming as the previous season. The writing is top-notch and the acting is naturally believable.

Season 2 on Hulu currently has 7 endearing episodes and the rest of the episodes are expected to air in 2021. Although the series may not be for everyone, those who enjoy cringe-worthy and insightful comedy about hormonal chaos and indelible friendship should not hesitate to give it a try.

David Attenborough: A Life on Our Planet [2020] Netflix Review - A Clarion Call to Save the World