With 2017’s “A Fantastic Woman”, which not only won the Oscar for the best foreign language film but also featured in our yearly Top 50 Films Of the Year list, Sebastián Lelio is no more just another filmmaker. With 6 films already in his kitty – including his nuanced, understated and earnest observation of women in his “Trilogy Of Women“, Lelio is surely proving his metal. However, to really understand his craft and to celebrate his new film “Disobedience”, one must also delve into his favorite films. Films that inspired him and films that have helped him find his own voice. The following are the 10 films that Sebastián Lelio considers as the greatest films ever made:

“I love Cassavetes and many of his films have had a great influence on me. He has made the most impressive female portraits, and Gena Rowlands, who was always so incredible, intimate, explosive, and vibrant, has been an inspiration. A Woman Under the Influence has one of the most incredible female performances in modern cinema; it feels so real that it hurts. She is so vulnerable, it feels like you’re watching someone’s actual existence. Everything seems so free and wild and organic. It’s like looking at a Fauvist painting—it looks easy and natural, but the amount of energy that’s in the film is something that’s hard to capture. Anyone who has been involved in filmmaking knows that it is almost impossible to get to those levels of truth.” – Sebastián Lelio.

Recommended: The Nightmare in Cinema

“This is one of my favorite films. The way that Louis Malle shoots Jeanne Moreau—those are some of the most beautiful walking scenes I’ve seen. She’s walking in the rain with her head held high, lost in herself, mumbling, and with that amazing score being played by Miles Davis. There is something so modern about the film, and it feels like it opens so many doors. When I was making A Fantastic Woman, I was trying to get a little bit closer to the elegant approach that Malle used to capture Moreau’s presence.” – Sebastián Lelio.

“It’s incredibly moving, and a great example of how extreme stylization and artifice can be combined with pure, genuine feeling. That combination is so strange and so paradoxical, and every time I see the film I surrender to it. It’s one of those films you can watch again and again and it will always be young. I guess that’s what a masterpiece is.” – Sebastián Lelio.

Highly Recommended: Amadeus [1984]: For The Artist In You 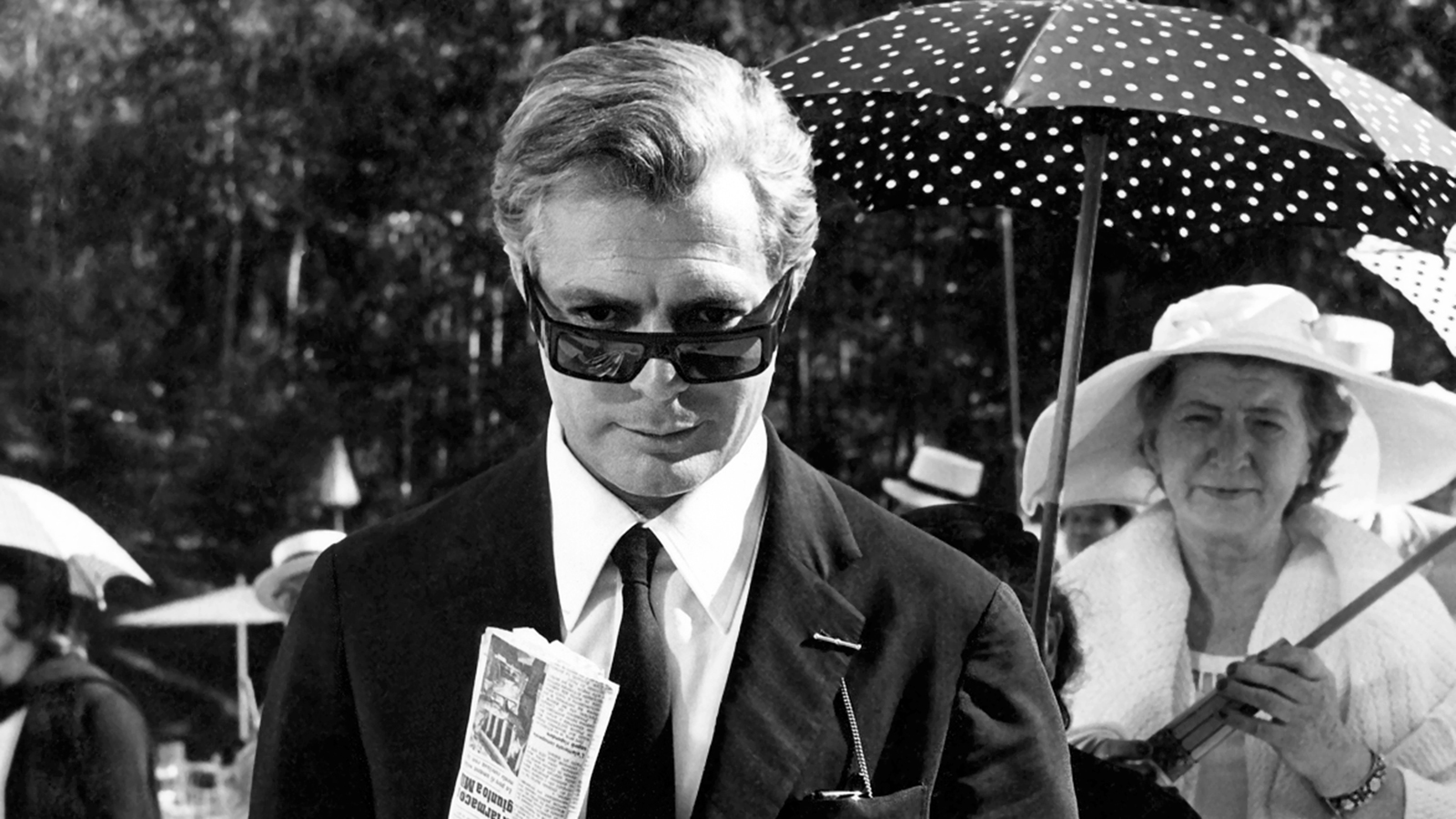 “In many ways, 8½ defined what modern cinema is. I feel its influence all over the place. It’s expressionistic, and it’s also a film that describes the feelings of confusion that we are all dealing with living in the modern world. All the signs and symbols are messed up, and everything is subjective. It’s like some aspect of cinema reached a limit in this film, and I don’t know how it can be surpassed.” – Sebastián Lelio.

“Though the film takes place over a short period of time, you feel that the infinite is expressed in that one night. The elegance, the style, the decadence, and the existential crisis of everyone on-screen—all of those elements are so powerful when they are combined. There’s an intensity that can be generated by compressing the time frame of a film, and La notte is one of the great examples of that.” – Sebastián Lelio. 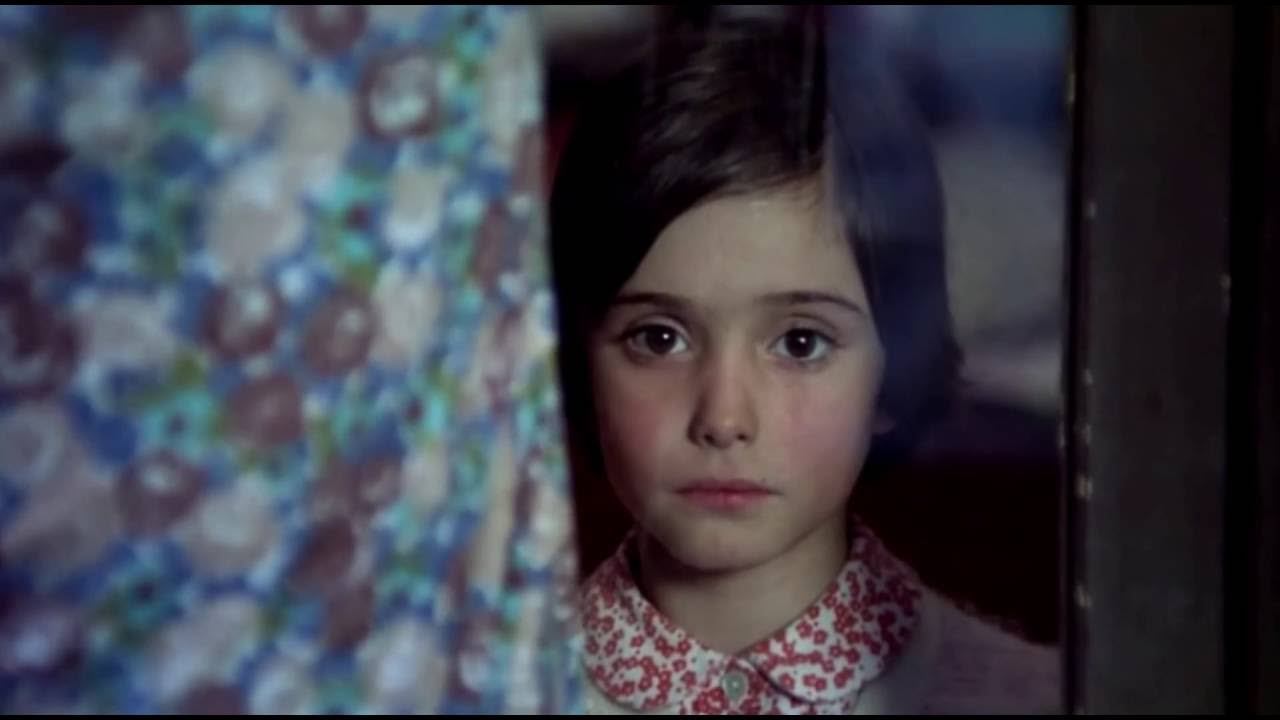 “The way that the little girl listens to the song she sings again and again really influenced how I try to use music. It’s music that comes from within the story and somehow resonates with the territory that the film is exploring. I was so impressed by that when I saw it for the first time. The way I used music in Gloria, even though it is quite different, somehow owes a lot to this film.” – Sebastián Lelio. 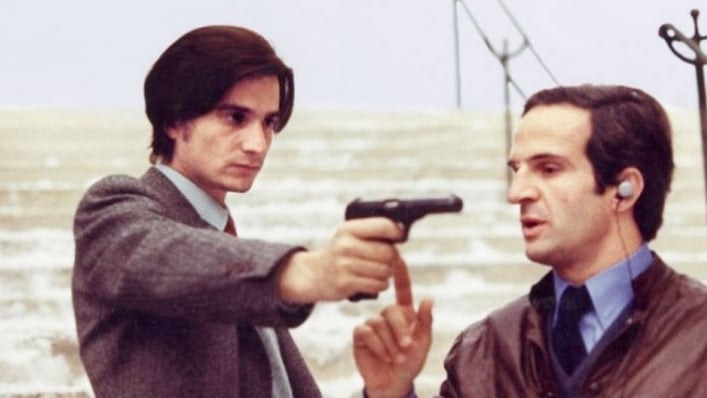 “What I love about Truffaut is that he’s a modernizer and a revisionist. He’s taking care of the tradition, but at the same time, he’s inventing new forms. I think this film is a testament to his love of filmmaking and to its absurdity. The fact that he plays the director is also fascinating. Of course, there are other examples of films about filmmaking, but Truffaut does it with so much grace and levity that it’s captivating and beautiful.” – Sebastián Lelio.

Recommended: The 400 Blows [1959]: An Unsentimental Film About Adolescence

“What I love the way that Bergman used the medium as a form of expression—like in the opening, which seems to depict his subconscious or the characters’ . . . or maybe the subconscious of film history. So many things are being combined there in such an iconoclastic way. And the moment when the faces of the two women are combined into one face—I don’t think I’ve ever seen anything so beautiful and horrible at the same time.” – Sebastián Lelio.

“Breaking the Waves was a big influence on me when I was studying cinema. It gave me the feeling that it was possible to make a film with just energy, with just a chair and a window. The roughness of the style—it’s like listening to a punk song. And I really loved the way that the female character is portrayed. There is something very disturbing and strong about the tension between sexual energy and spiritual searching.” – Sebastián Lelio.

“This is one of my favorite science fiction films ever. It feels like everything in Solaris is transcendent and so deep. It’s hypnotic. It has so many sequences that are unique and unforgettable, like the part where the characters float in the library or when the wife comes back to life and then breaks apart as if she were made of glass. And there’s the idea of this spaceship floating on top of a strange ocean that seems to have some form of consciousness. All of those ideas are so strange and beautiful. It’s remarkable that Tarkovsky was able to make a film this spiritual in the Communist era. I don’t know how he did it.” – Sebastián Lelio.

All films are available on the Criterion Collection.

The Passion of Joan of Arc [1928]: Every Bit Worthy Of Its Legendary Status

All Asghar Farhadi Movies Ranked from Worst to Best