There’s no other way to start talking about a socially, moreover, environmentally aware documentary than to bring the climate crises into the debate. The urgency and latency with which the global phenomenon is taking root in all our lives and health-related problems are enough to set off red flags for even the most casual viewers. Hence, I would say that documentary filmmaker Richard Yelland’s Seeding Change: The Power of Conscious Commerce is first and foremost a smart documentary.  It’s another thing that it also comes off as a good product catalog that can also serve as a strong marketing tool that benefits its many patrons.  Making it hearsay, in spite of the potent subject matter at its center.

Produced by Sambazon  – a company based out of  San Clemente, California, the documentary kicks of with their sustainable business model of making and selling açaí-based food and beverages. For the uninitiated, açaí or açaí palm is a unique species that is found only in the swamps and floodplains of the Amazon. The fruit that these trees bear is cultivated by local, indigenous people of Brazil who, in turn, sell it to corporations, helping a large part of the community make a living out of it.

Sambazon is pulling its plug to make the entire process of production as viable for the cultivators as it is for the environment. Their aim is to eradicate the middlemen and help the people producing them get the best wages possible. They also believe in using better and more effective ways to take the raw material outs of the Amazonian rainforest to their industries without harming the forest cover, or the people associated with it. 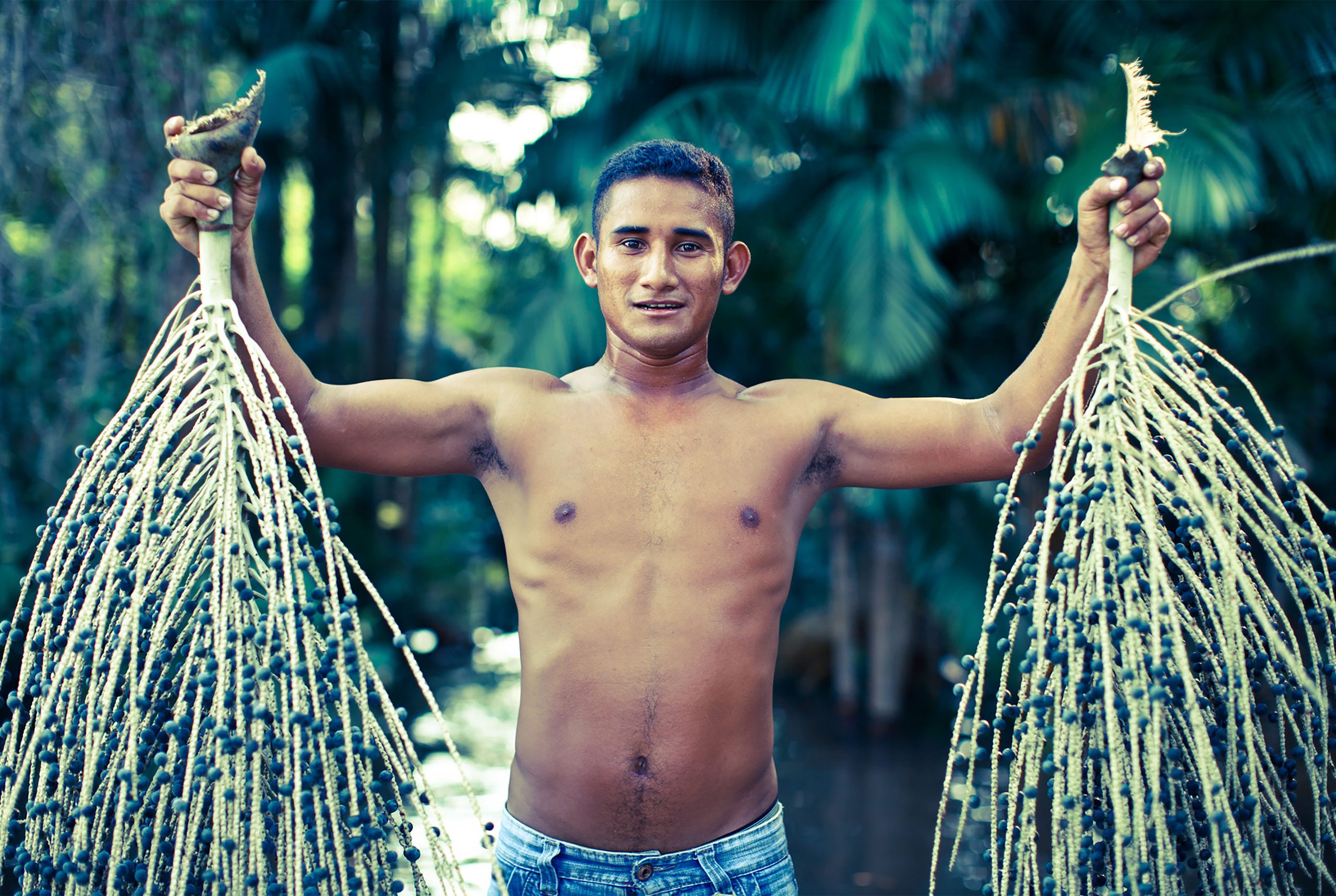 The point of Seeding Change: The Power of Conscious Commerce is laid down quite early in this 51-minute long documentary. Richard Yelland captures the enigmatic, self-run, and environmentally friendly companies which present a strong counter for large corporations that run the world. In a mostly capitalistic society, the laymen often overlook what is ruining the world around them. Yelland is interested in capturing these small yet socially conscious startups that are pushing their business model towards a more unique and sustainable way.

From the many instances and interviews that one sees in the documentary, it is not hard to realize that corporations are as responsible for the climate catastrophe as the consumers. The film talks about how conscious commerce can eradicate a lot of drawbacks that go into producing and consuming a product. It takes an inspiring look at businesses that have grown a conscience by dwelling on the ways in which they can succeed in the contemporary world without harming the already depleting consumption chain. With the many examples shown in the film, the audience is constantly challenged to sit up and take notice and do their part in eating right and buying right.

That said, one can’t help notice how Seeding Change: The Power of Conscious Commerce has ulterior motives. It is also a really good marketing strategy to sell the products shown in the film. The lazily arranged score and cleverly edited structure don’t bring anything fresh to the plate. There are already other great documentaries that deep dive into the entire chain of cultivation, production, and consumption and how it directly impacts the climate.

With that in mind, the documentary only skims the surface, even though there’s no second say that it’s an important thing that it says. The power of collaboration and working together to eradicate a problem is a potent message. Also,  sustainable living, buying, and consuming is the need of the hour. So, if we won’t stop and recheck what we intake, it just might be too late for us.