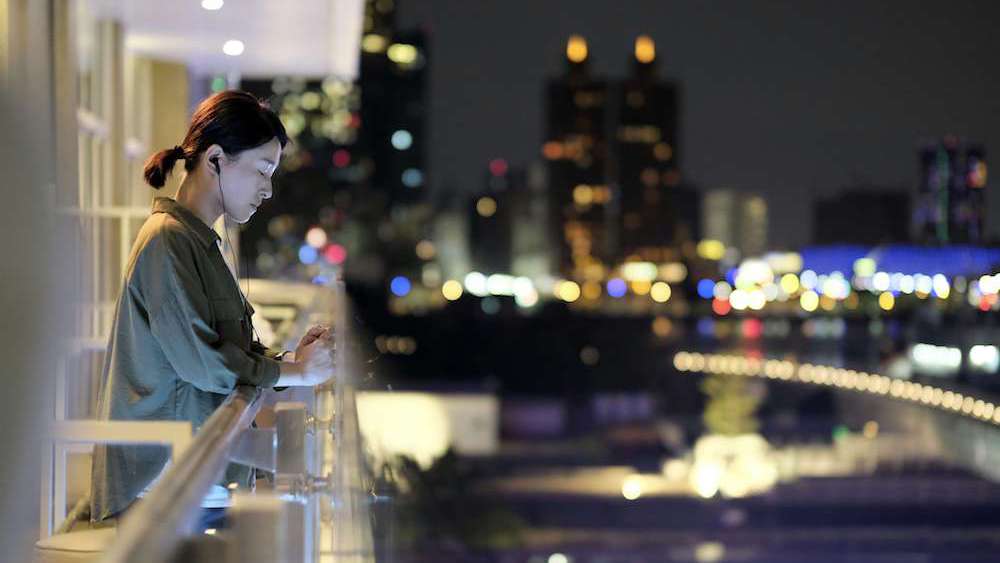 In Ying Liang’s latest feature there is an overabundance of uneasily quiet frames.  This does not take away anything from the fact that the metastasized “A Family Tour” comes from a very personal space, and is probably his most angry film till date.  Taking his own life in exile after releasing his controversial film, Liang brings forth heartbreaking truths with a reunion in the in-betweens. 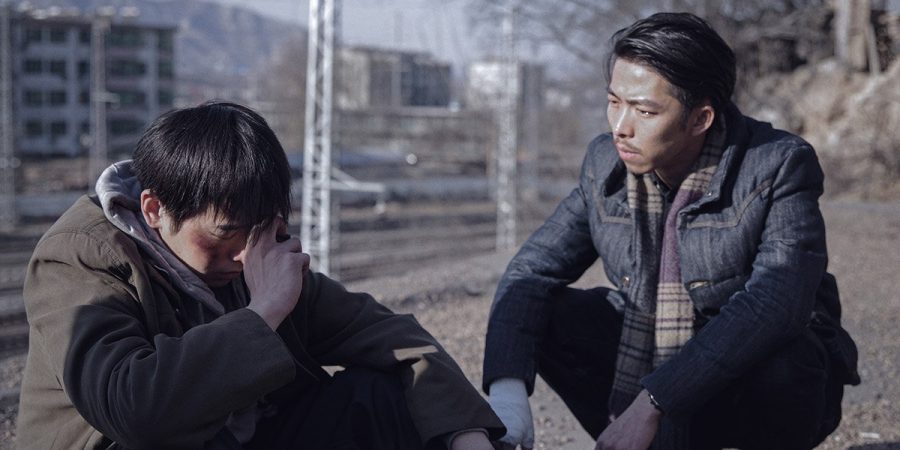 Hu Bo’s first and tragically last feature film – “An Elephant Sitting Still” is a bleak, melancholic soul-searching drama that traces the lives of four individuals succumbing to life’s nature of crushing them under the pressure of existence. It’s terrible to know that Hu Bo died after completing the film that takes us through a day that starts and ends with the four people dealing with their interpersonal battles – Wherein they occasionally learn to cope with the fact that lives simply doesn’t work the way one wants to. 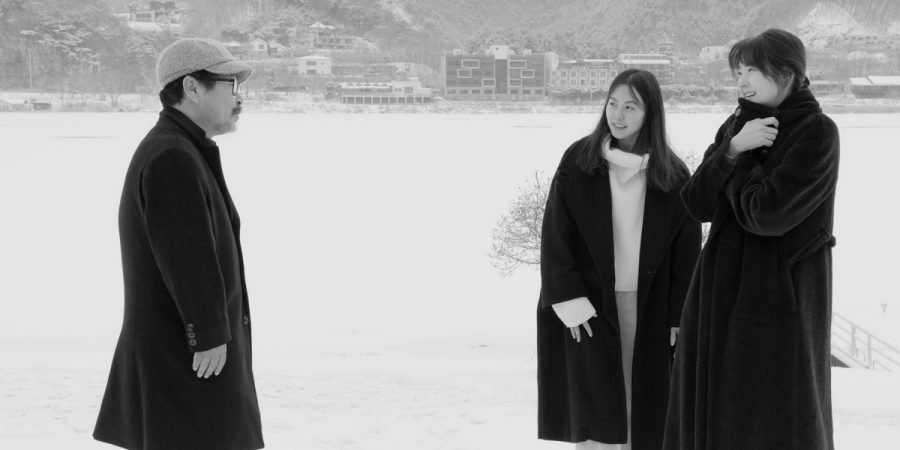 With “Hotel by the River” Hong Sangsoo – The master minimalistic filmmaker drives in a poetic poignancy that helps you revel in its sturdy moments. Beautifully shot in melancholic black and white, the film poses most existential questions without focusing too much on the passage of time. The emotional impact is stilted but clear. Which makes me wonder how Hong Sang-Soo manages to make the same film over and over again. 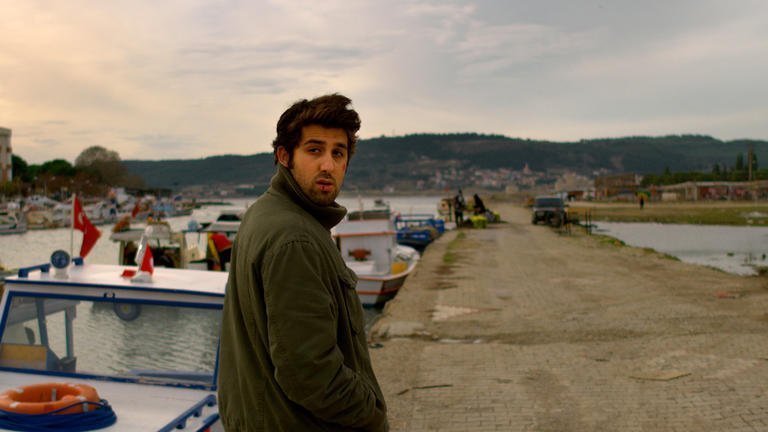 Turkish master filmmaker Nuri Bilge Ceylan’s “The Wild Pear Tree” philosophizes and investigates the life of a young Turk coming of age whilst he meanders and accepts that his wisdom can’t withdraw him from own his fate. Lensed around the countryside that triggers an expansive look into the lives of contemporary middle-class Turkish people, The Wild Pear Tree mostly motions along a young writer trying to mould the conventions in his favour as he tries to understand the environment he is living in.

Also, Read – The Wild Pear Tree [2018] Review – An Ode to the discarded dreamers

Based on Haruki Murakami’s short-story ‘Barn Burning’, Lee Chang-dong’s “Burning” is a stupendous drama about succumbing to the invisible peer-pressures of existence. An intense drama that talks about the factors that hold-back certain individuals from growing out of their self-made bubbles and how evil can actually be a mysterious answer to questions that always change their toxicity. Features some of the bleakest metaphors known to mankind, Burning solidifies that growing up doesn’t always promise a pleasurable future. 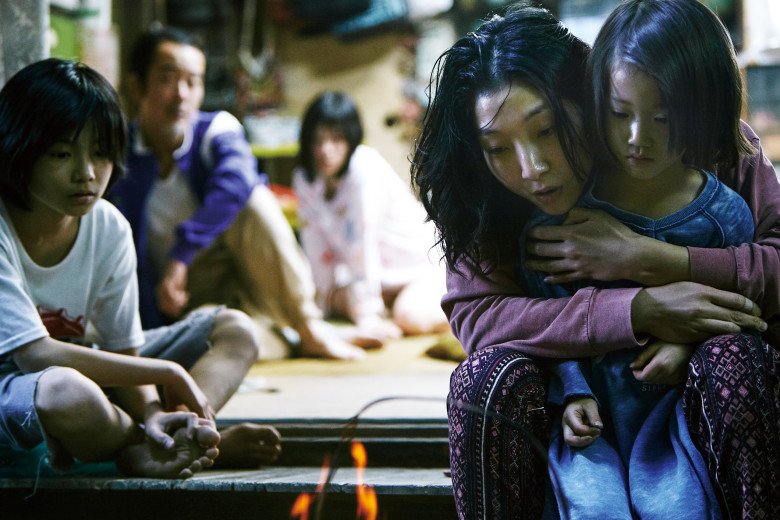 After slightly diverting from his comfort zone by delivering a slow-burning thriller in 2017, the Japanese master of familial dramas is back with “Shoplifters.” Soothing, understated and so emotionally moving that you wouldn’t even notice when tears stream down your face, the newest film by Hirokazu Kore-eda is a humanist masterpiece.