The Good and the Bad of Australian Drama in 2019: Acute Misfortune and Celeste

Two recently released Australian films typify the good and the bad of this country’s contemporary drama films: Acute Misfortune (the good) taps into the unpredictable and erratic nature of its problematic subject, the Australian painter Adam Cullen, uncompromisingly depicting the dangerous and impulsive sort of human darkness that Australian cinema has proven to excel at more than any other country; Celeste (the bad) is a lifeless and bloodless account of an opera singer preparing a special performance in the tropics of Queensland whilst reigniting a romance with her step-son (it wouldn’t be a nauseatingly dull and wooden Aussie drama without some kind of incest), making it fits in neatly  with the Australian Depression Wave of films that are dark and moody for the sake of superficial aesthetics and otherwise convey an alien-like sense of emotion and understanding of humanity. Australian Drama in 2019 hence measures two ends of the spectrum.

In May of this year, both these films played in Australian indie cinemas and they captured the state of modern Australian drama in its dual contrasting forms.  There’s something about this country (and it’s, unfortunately, limited film industry) that delves into the darkness of our humanity, and does so by simply inspecting the seemingly innocuous domestic and suburban locales.

Related – THE 9 BEST FILMS OF THE AUSTRALIAN NEW WAVE

This biopic of Adam Cullen and the budding young journalist who was hired to write his biography gets to be another example of Australian cinema commenting more than any other country on the depths of human degradation, sadism, and contradictory instability. This began with the film Wake in Fright in 1971, though a Canadian production, was based on an Australian novel and revolved around a desperate culture and way of living specific to Australians, particularly those trapped in the agoraphobic boredom of the outback.

With this film kicking off the darker portrayal specific to Australians (but still universal to humanity), films like the harrowing prison film Ghosts…of the Civil Dead (1988) to the devastating portrayal of lower-class ex-convicts The Boys (1998) to even genre films like the thoroughly nasty horror Wolf Creek (2006), Australian filmmakers have gone to the very depths of our darkness and portrayed it with no hesitations, reservations, and especially no happy endings. It’s no wonder the Adam Cullen character clearly acknowledges his identification with this Australian film history when he’s watching the last scene of The Boys (spoilers and all). 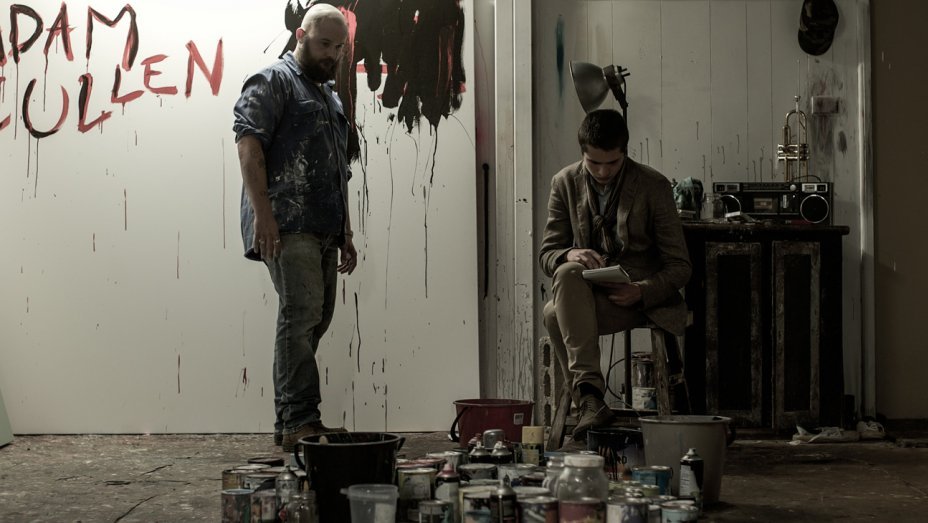 Another film of this ilk was Snowtown (2011), whose sadistic torturing criminal antagonist was played by newcomer Daniel Henshall, who violently broke through into the Australian film community with his terrifying performance. Now playing Adam Cullen, he gives even greater performance, one that’s more unhinged, yet less explicitly violent and richer in varying pathos.

Although the uncompromising roughness of Australian drama goes back as early as the start of the Australian New Wave in the early ‘70s, its dull counterpart is newer, possibly emerging at the turn of the millennium. Although this more pretentious and utterly humorous style of drama has its influences from Peter Weir’s films like Picnic at Hanging Rock (1975) and The Last Wave (1977), those films are nonetheless great because they’re elevated by how they investigated the mysteriousness of this country such as its landscape and Indigenous mysticism respectively.

But this Australian drama in 2019, especially the Australian depressing wave features little to excite, titillate, unnerve, or give any sort of effect that films are supposed to give. The reaction to Celeste is just one of boredom. It reminded me of the 2009 Aussie film Beautiful Kate, not specifically because of the topic of incest, but because that was similarly drab, dull, and woodenly solemn – it too seemed to prioritize moody wankery instead of igniting itself with life. 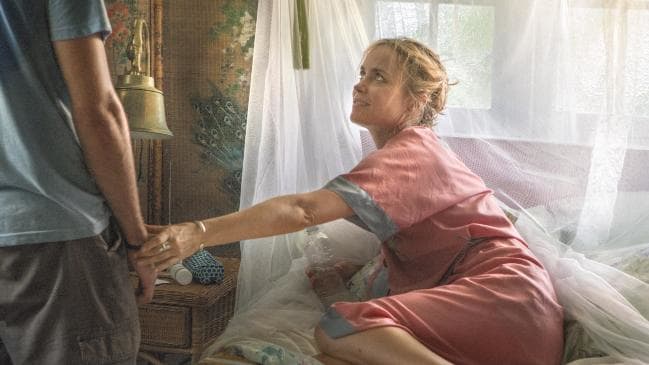 Jim Schembri of 3AW shares my eye-rolling agony, simply stating “Oh, not again. Here’s yet another dull Australian film with no apparent audience in mind and no apparent interest in keeping viewers involved,” recognizing that this kind of Aussie film has been made too many times.  In 2014, Karl Quinn of Sydney Morning Herald claimed local audiences found these films too “dark and depressing”, particularly in comparison to films from across the pond. He egregiously compares this Australian Depression Wave to Gone Girl, but the darkness in David Fincher’s film isn’t so plainly demoralizing but is filled to the brim with a dark sensibility and an aesthetic that primarily values entertainment value – Aussie filmmakers take note.

In the same year, Luke Buckmaster similarly commented in Daily Review that local audience found these films “morose hard-hitting dramas” that valued putting forth a message rather than entertaining and titillating an audience. This highlights a key difference between Acute Misfortune and Celeste: one film still has a pulse because of how the drama is displayed, as opposed to the pulse-less drama that really goes by the numbers.

All throughout Acute Misfortune, characters do and say things that are unexpected, bemusing, yet strikingly real (especially the erratic Adam Cullen). All of the characters in Celeste act as if they’re script-run androids, doing and saying very little that has been done or said in the films of this country or this genre before. There are good and bad films produced in pretty much every country, but for the film industry, this limited, it is simultaneously encouraging and saddening to see such contrasting Australian drama in 2019 that are released at the same time.

Andrei Tarkovsky on 'Mirror' and 'Stalker'

The Good and the Bad of Australian Drama in 2019: Acute Misfortune and Celeste