Peter Sutcliffe murdered 13 women and attempted to kill seven more between 1975 and 1980 across the north of England. The media frenzy that ensued awarded him the moniker ‘Ripper’ aka ‘Yorkshire Ripper’. The gruesome killings drew comparisons with the infamous and unidentified Victorian-era serial-killer Jack the Ripper. It was the result of official police theory that the serial-killer is targeting sex workers. West Yorkshire resident Sutcliffe was eventually caught in January 1981 with conclusive evidence and he pleads guilty. He was serving 20 life term sentences when he died last November. Netflix’s 4-part docu-series The Ripper (2020), directed by Ellena Wood & Jesse Vile, chronologically examines (as prescribed by the official version) the murders, law enforcement’s efforts, and the eventual capture of Sutcliffe. Most importantly, The Ripper sets its serial-killer story within the context of 1970s England, exploring the prevalent culture of misogyny.

Though serial homicides are quite rare, it’s interesting to note how the assortment of elements come together to commodify few serial-killers. In that way, Peter Sutcliffe’s crimes have captured the public’s fascination as well as revulsion, not just during the 70s but in the subsequent decades too. A lot of factors are at play in this: because Sutcliffe also killed ‘innocent’ women; he got bold each time he got away and started taunting the police; above all, the widespread coverage of news media that offered the occasion for grandstanding.

Netflix’s Ripper depicts the general public apathy after the first four victims of Sutcliffe. Wilma McCann, Emily Jackson, Irene Richardson, Patricia Atkinson were killed between October 1975 and April 1977, the killer primarily targeted them because of their vulnerability as sex workers. In Wilma McCann’s case, a struggling single mother, the documentary contests the police account that she was a sex worker. What was unknown at the time is that Sutcliffe initially attacked two women from residential areas. But after they survived the attacks, and when he understood the chance of getting caught, his attention probably turned towards the prostitutes. However, when Sutcliffe’s fifth victim was 16-year-old Jayne MacDonald, who was not a sex-worker, the national press picked up the story and alarm bells were sounded.

Related to The Ripper – Night Stalker: The Hunt for a Serial Killer [2021] Netflix Review – A Fairly Engaging Series with an Algorithmic Treatment

Interesting as well as appalling is the police description of Jayne as the Ripper’s first ‘innocent’ victim. It is sort of echoed by one of the reporters interviewed too. The public perception about the murders also changed when the killer moved away from red-light districts and lower-middle-class districts to suburban streets. Now he wasn’t just a prostitute killer. At this point, the docu-series portrays how the publicized manhunt incited and brought to light the culture of misogyny.  Informal curfews were placed upon women, the media, and police repeatedly cautioning that they might be the killer’s next victim if they walked the streets alone. Of course, one can easily comprehend that this isn’t just the attitude towards women restricted to 1970s England.

The assemblage of interviews and perfectly edited archival footage brings to focus the social and cultural problems faced by women, especially unearthed by the presence of a serial killer. The then-dominant wave of feminism in England also provides solid context to this perspective. But Netflix’s Ripper fails to clearly focus on the economic decline that led women to turn to sex work. The recession and stagflation are mentioned, but it needed as much attention as the prevailing cultural attitudes towards women. The veiled contempt for sex workers among the media and law enforcement (apart from public indifference) is never deeply examined, which is why a lot of sexual violence against sex workers goes unnoticed. In fact, the mainstream media’s relentless criminalization and marginalization of sex workers play a huge role here. 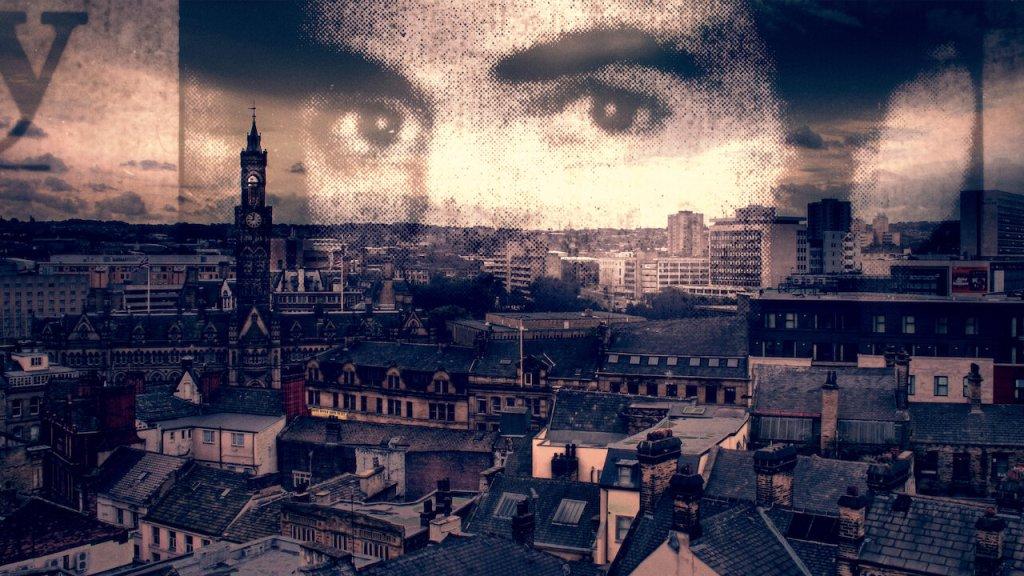 Apart from ‘Jack the Ripper’, the so-called prostitute killers never gain prominence among mass media’s hall of fame for serial-killers. It is imperative to note that the story of how tabloids created Jack the Ripper myths as the sex-worker victims’ disemboweled bodies was very well-detailed than their identities and social background.  Steven Egger, a professor of criminal justice, talks of “social encouragement to kill a type of person who, when murdered, is ‘less-dead’ than other categories of homicide victims. Prostitutes, cruising homosexuals, homeless, runaway youths, senior citizens, and inner-city poor, are perceived by our society as ‘less-dead’ than a white college girl from a middle-class suburb” [1]. Similarly, the docu-series talks of the paradigm shift in the investigation after Jayne’s murder and how police botched the investigation by concentrating only on the red-light district attacks. But Ripper required a stronger socioeconomic context to explore the exploitation and violence directed against sex-workers.

The other significant flaw in Ripper is the portrayal of the victims. The docu-series is definitely a lot better compared to other true-crime serial-killer docs made by the streaming giant since it never misguidedly extolled his criminal skills. Yet Ripper never gets deep into the stories of the murdered women. You get little more than the women’s name, photo, and date of death- the usual standard of serial-killer docs. But it needed more than platitudes to draw a portrait of the women. Probably it’s the limitation of the true-crime narrative structure, which most often feeds viewers’ grim fascination for the criminal and his/her inhumane crime.  As a critic points out, “…it’s time to retire the same tired retellings of stories where sex workers are portrayed as one-dimensional or culpable in some way for the killer’s crimes” [2].

The Ripper has made an effort to offer some pertinent context to the crime, and psychologize but not humanize Peter Sutcliffe. Furthermore, it elaborates how inept the top police officials who headed the investigation were. Nevertheless, Netflix has drawn indisputable criticism from the survivors and Sutcliffe’s victims for its insensitive title that granted him the ‘celebrity status’ in the first place. Well, it’s high time for serial murder documentaries to break away from their conventions and stale format.

Our Friend [2021] Review: A Predictable Story Elevated by Terrific Performances