The Scars of Ali Boulala [2021]: ‘Tribeca’ Review – The highs and lows of a skateboarder

The Scars of Ali Boulala Tribeca Review: Ali and his mother Raija Boulala are going through his skateboard collection at his house in Stockholm. There are two similar smiley-faced ones. There is one with a man on a Vespa which Ali refers to as “Hard Day at the Office.” There is another inspired by the American rock band Velvet Underground. He, however, does not remember most of them. And then they move onto his collection of trophies.

For Ali – who has been a professional skateboarder and has appeared in videos for an international brand called Flip – these are now memories. We are not yet made aware of what actually happened because there has only been one sequence before this. However, we clearly know that something did happen as it is announced in a voice-over: “The scars on the inside are the worst. / The outside, a few broken bones or whatever, doesn’t really matter. / Cracks in the skull don’t really matter.”

Related to The Scars of Ali Boulala – 2018: GROWING UP SKATEBOARDING – SKATE KITCHEN, MID90S AND MINDING THE GAP

These sentences and images open Max Eriksson’s debut documentary, ‘The Scars of Ali Boulala’. Eriksson sets things up with a lot of lovely archival footage. This is required, perhaps, for people, who do not think much of skateboarding. Ali, however, is so good at it that he makes it to the US in no time. There are a number of professional skateboarders who vouch for the talent Ali and the infectious energy he has within him. With free-flowing hair and adolescent jokes, Ali’s age of innocence unfolds in a boy’s world with other men reinforcing his behavior. 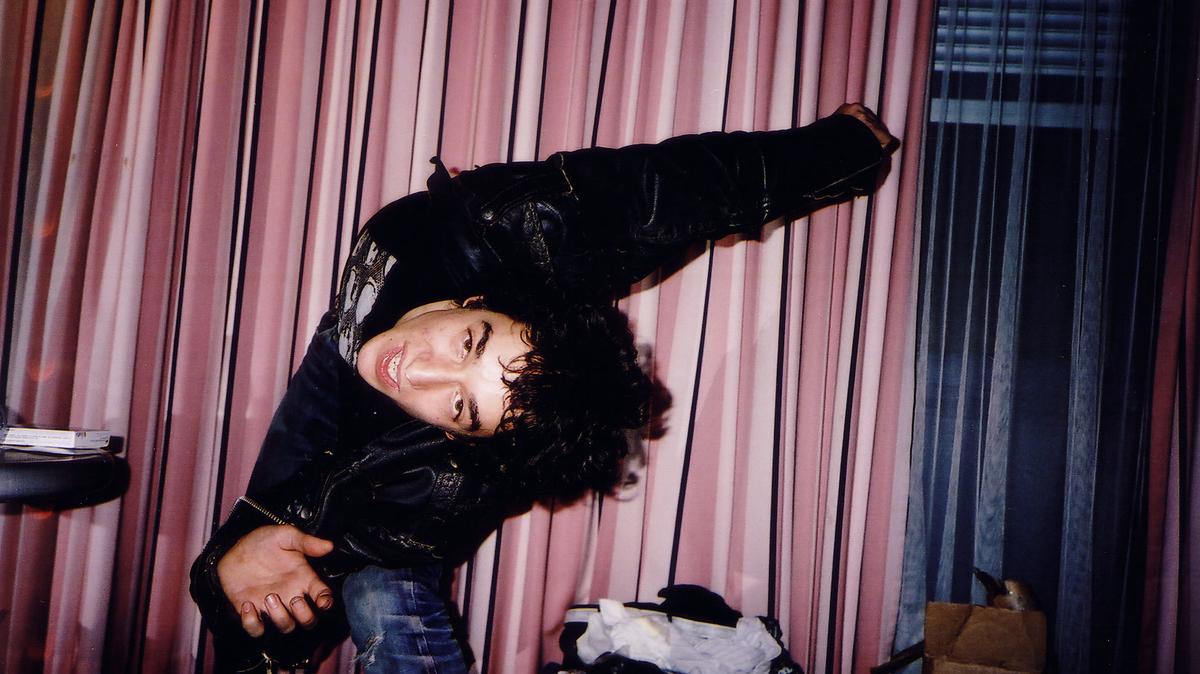 While a change in attire and attitude is normal, an intake of substance to a degree that his daily functioning gets affected is considered normal as well. With that lapse of judgment by his peers and himself, he is deported to Europe. He meets the Australian Shane Cross in Europe who worships Ali and is an Ali-in-the-making. They strike a friendship, for mentorship is too formal a word. Shane is camera-shy initially but gets used to it.

The crack appears before the cracks. This time, Ali genuinely does not care what people think of him unlike in the US where he changed for an hour and would look into any reflecting surface. He is name-calling pedestrians as he is drinking during the day. Shane turns out to be an expert in taking and peddling substances. The two and other skateboarder friends even go to Australia.

Over eight years in the making, this documentary had to collect funds to finally get a premiere in 2021. Jonas Embring, Ivan Blanco, and Iga Mikler share cinematography credit while Mikel Cee Karlsson doubles up as the editor and co-writer (along with Eriksson). The latter half of the film is a difficult watch as it depicts something that happens to Ali and what it ends up provoking in him. In a 1969 interview with Cinéaste, Fernando Solanas, an Argentine filmmaker, says, “…the important thing was not the film itself but what the film provoked.” 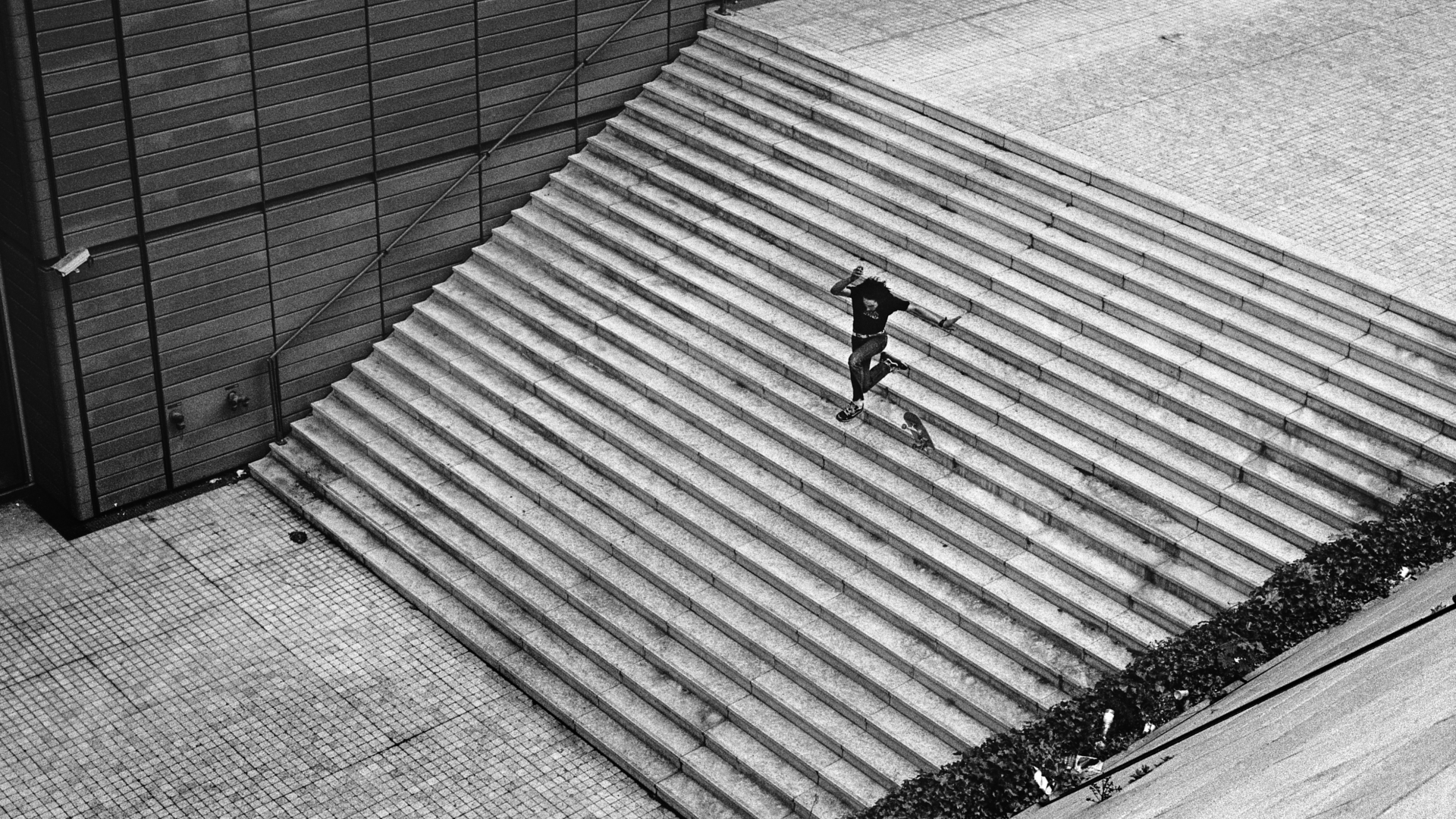 Otherwise, while ‘The Scars of Ali Boulala’ does justice to its subject by documenting his story well, does not end up doing much more than being a morality tale. We have a handsome boy as our subject who has plenty of potential and opportunity. He loses them to substance abuse and while most might “straighten themselves up” after they can no longer afford the luxury of youth, Ali’s story is different because of the trauma he goes through externally and the grief he carries within.

What we are left with is the man from the opening scene who remembers some things sometimes. Like his collections of mugs which also get featured in the film. He has one from everywhere he has been, apparently: Hollywood, Prague, Paris, New Zealand, Iceland, Florida, London, another London, and Colombia. He says there should be more like Thailand which is missing from that space. I agree that there could be a lot more missing, but, sometimes, the fact that he is taking it one breath at a time makes do.

The Scars of Ali Boulala [2021]: ‘Tribeca’ Review – The highs and lows of a skateboarder