It only gets tricky when a character based comedy is transforming from an introductory season to the sophomore one. This is especially true for shows that come from themes set in already established bona fide shows like its very own U.K. forerunner The Office starring Ricky Gervais and Martin Freeman. It gets even trickier when audience expectations and comparisons get involved.

I’d say shows like The Office (US) cannot just start telling stories it wants to without getting the audience accustomed to the kind of comedy it uses. Takes one entire season to get that done! Most comedies abide by such patterns of establishment – where writers trust the audiences to catch up with the tone, tropes and all other forms of exposition that are required for just the right amount of establishment.

By the second season, shows often become more confident in pushing character boundaries and therefore end up making story telling a lot interesting to consume for an audience. Fiction often intrigues audiences more often than not and in multi-character comedy like The Office, full of quirky punch lines and must I add – over the top somewhat physical comedy, breaks the audience down to laughs by the future seasons.

Needless to say, it all begins with Michael Scott. The man with no friends, hungover on his boss from “corporate” and jumping moons to be less of an asshole – with ice-cream sandwiches to 15 bottles of vodka, all for his employees at Dunder Mifflin Scranton. The second season that is rather funnier than the first, cloaked in jokes but explores deeper women’s problems at workspaces. Receptionist Pam, happy with her fiancé Roy on the outside, but troubled to the bone on the inside. Pam’s best friend in office – Jim – ladies’ man, honest and real. The episodes latch onto the already evident hook – growing fondness between Jim and Pam.

Finally drifting farther away from the inaugural tone, Michael Scott is now hosting the Dundies. This particular episode alters the course of the show through the boss, almost vocalizing his deepest insecurities. Bursting his bubble of perfection and getting booed down by everyone at Chili’s, Michael realizes the value of his fellows. Another step taken further into her own salvation is Pam, who single-handedly livens the Dundie Awards and tells her fiancé off in the parking lot. Her first step into seeking what she desires is when she shares the kiss with Jim, not completely aware of what she did.

The Dundies episode successfully lands better humor than before. However, its significance had been constantly given out by the writers since the initial season. The episode gets a nudge of sweetness with Michael’s new found affection towards Ryan, one that is making Dwight Schrute more insecure than he already is.

The highlight of the episode – Pam, who always tries to trample her own thoughts breaks free from those bounds for one night. Almost like her inner self was going through a purge. What makes me the happiest as an audience is that the characters from The Office are constantly going through a stage of transformation, through no external forces or people, but through their own words and actions.

Breaking the fourth-wall every now and then is often my interpretation of one’s need for some alone-time in a corporate space, away from the superficiality and speak what’s on their mind. Staying true to the coldness of such comedy is not just restricted to the script and the characters but also the beginning credits of the show. 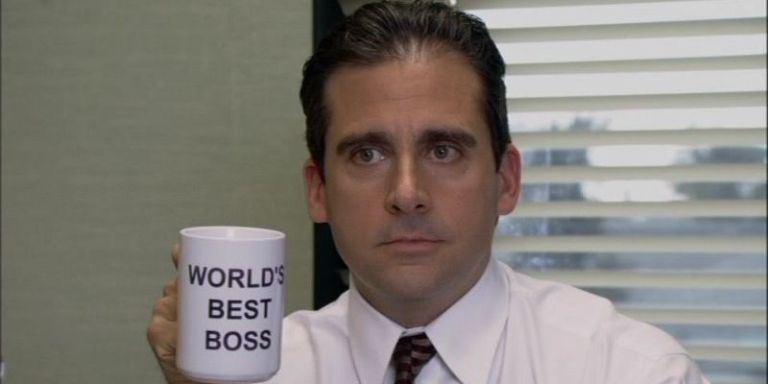 For those of you who have watched, it is the coldest comedy ever written but it also gets tougher to write someone like Michael Scott- who, with every episode, is bemusing audiences, his fellow employees and subordinates, on whether or not to like him. Season two evidently shows Jim and Pam getting closer to Michael Scott, but not enough for them to express it whole-heartedly.

The episode on sexual harassment however pushes the show up some notches and finally gets people to see the struggle inside every corporate office – full of people who don’t give a fuck about each other, some trying to find themselves through this harshness and finally – the biggest and the funniest feature of the show (to me, of course) – the self-awareness on behalf of the characters. Michael Scott, Dunder Mifflin is trying his best to kiss some corporate ass, at the same time – his incomplete desires of romance, friendship and fatherhood lay bare in front of the people working at Dunder Mifflin Scranton. His friendship with Todd Packer is a game-changer for the show.

Through the season, Scott is struggling to establish newer relationships, but for what purpose? Sure, he’s lonely and okay he’s suffocated in that cabin of his. But the most important reason being – he isn’t Packer. And no matter what, even the people working at Dunder Mifflin Scranton know that for good.

One of the basic and most visible switches between the two seasons is in Scott’s appearance – now he’s sharper and looks less shat on as a boss. 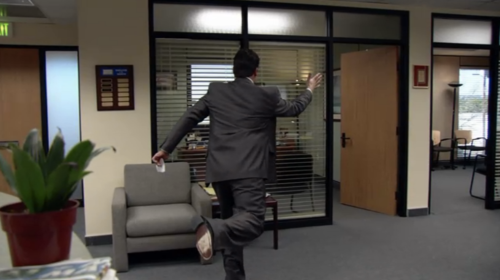 P.S. – Michael’s “SHATATATATATA SHATATATATATA” from season 1 will forever be my favorite. I aspire to be that every day now. (No, I don’t)  Who knows? 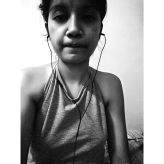 The Patient Episode 7: Recap & Ending, Explained – Does Alan succeed in his plan to escape?