Westworld (Season 4), Episode 4 Recap & Ending Explained: Welcome back to Westworld. A show where anyone can be a host and anything is possible. Earning such a reputation makes audiences believe that the Westworld writers know what they are up to rather than just pulling something out of the hat on a weekly basis and struggling to join the dots. This week’s episode was yet another sub-50-minute offering that injected some much-needed answers to the riddles the opening few episodes set up.

Caleb awoke after the fly used him as a vessel in Annees Folles. Upon looking at Host-Charlotte and questioning her, he got a chilling response. Her aim is to make humans her pets and control them. The method to earn said control is to lure them into the park and make them carriers. Host-Charlotte branded her activity as the super spreader event of the century. However, Maeve controlled the machine and overpowered the hosts.

Together, Maeve and Caleb captured Host-Charlotte and took her to Mobworld. Once at the park’s main level, they had to deal with fly goop-infected humans and hosts aiming to thwart their bid to flee. Caleb received a knife to the gut for his troubles. 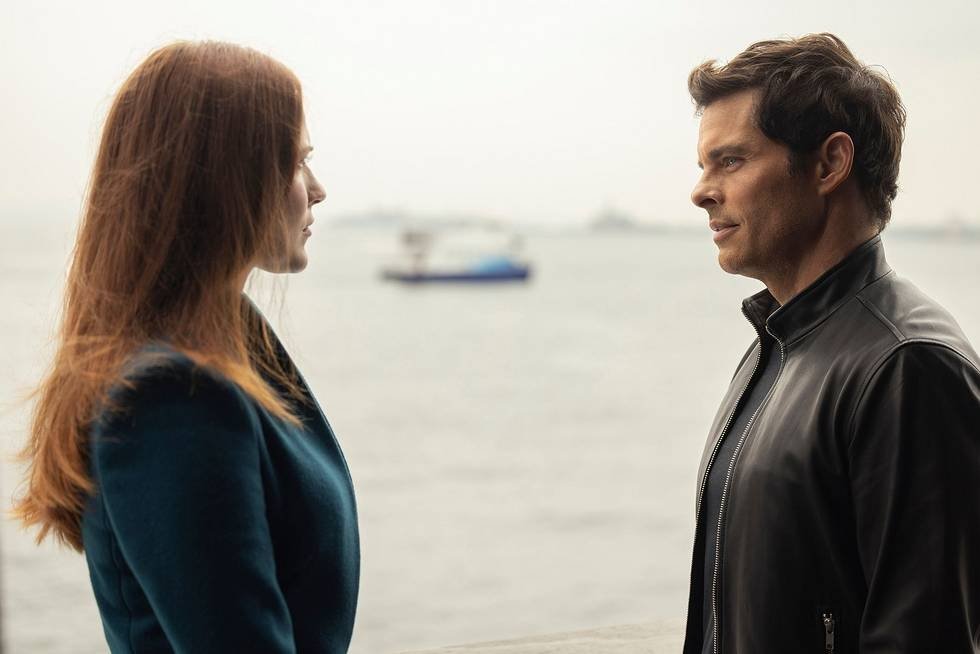 The trio made their way to the edge of the park, where they faced off with another version of Host-William and engaged in a shootout. Caleb seemed hurt and sure that his men would come to save him, but a twist saw Charlotte reveal they were her men. Once in, Caleb got shot, and we learned that he was transferred into a host. In Ford-Dolores style, Caleb and Host-Charlotte sat in chairs across from each other, where she informed him of a narrative change. He then sprinted out into Christina/Dolores’ New York and saw everyone freeze in command. Host-Hale welcomed a shocked Caleb to her world before men bagged him and took him away.

Christina/Dolores finally reappeared as though in a loop. She overslept and the audience then saw that she had painted the tall tower in her version of New York, a.k.a. Futureworld. She awoke and faced her roommate, who had a memory of a fly taking control of her. Christina consented to an evening out with her roommate, who then set her up on a blind date. It was with Teddy (?) or someone that looked like him. The manner of their interaction, the can falling and rolling, and the dialogues were reminiscent of their programmed interaction at Sweetwater. His description of his role was also a major hint that provoked Christina to say, “Have we met before? There’s just something about you that’s very familiar.”

Maeve had multiple run-ins with the Host-William, beating him once, but falling victim to him on the final one. In a sort of rage, a stabbed Maeve caught hold of the Host in Black and let the sands of the desert take him along with her. Of course, he was made once again, but she wasn’t as we saw with Bernard handing C the weapon.

Stubbs and Bernard continued their journey with The Cause. Frankie vouched for them as she continued in her bid to fight for humanity. They hunted for a weapon and Bernard, courtesy of his time (generations) within The Sublime, helped the movement locate it. The IT being Maeve’s host structure. (Plot armor gone?)

Everyone is seemingly in the same timeline and the breaks in the host’s feeling of unity with their world could be the work of The Cause. We can assume that Host-Charlotte, Host-Caleb (278), and perhaps even Teddy and Christina/Dolores are in the year 2083. That isn’t confirmed and audiences know Westworld can easily have two different timelines, even in the same setting. (Season 1 was an indicator of that).

The ending showed us that Caleb is a host as his human self succumbed at Mobworld in 2060. Audiences learn that one timeline is eliminated and merged into the other (the 2060 timeline could still proceed with Uwade and young Frankie). Locations are merged as well. When Caleb sprinted out of the Olympiad Entertainment building, he saw The Tower in the distance. It emitted the same sound that was heard in the control levels of the new Delos Destinations parks. 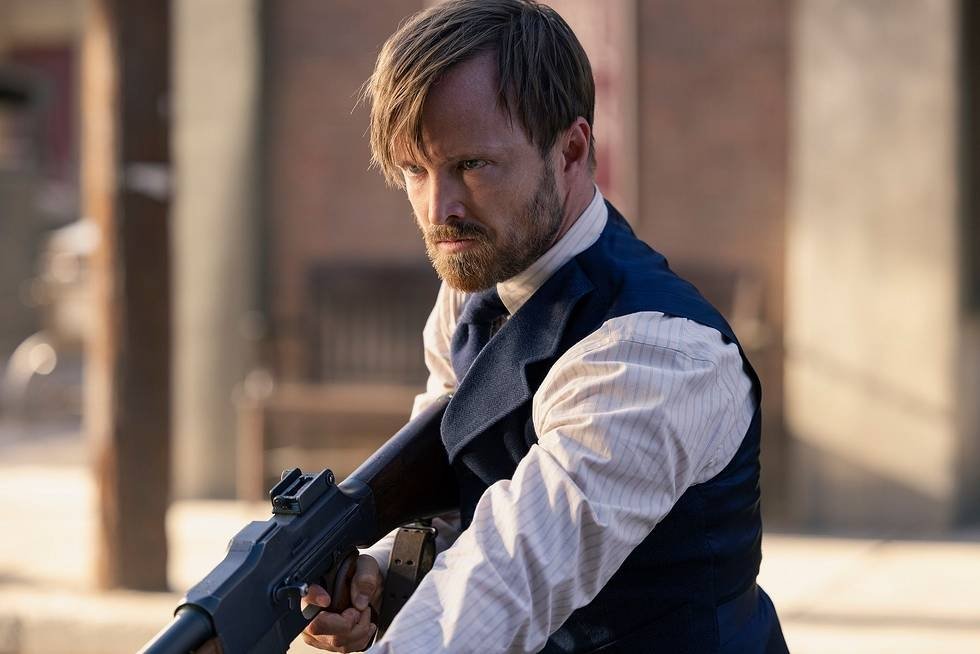 This confirmed the rants of the man on the street in episode 2 and backed Christina/Dolores’ paranoia. It also sheds light on the fact that she is actually Dolores, who is under the control of someone (mostly Host-Charlotte as she is in Host-Hale’s world). Christina’s roommate’s recollection of an incident with the flies that came for her can back this. Her words of it being a dream but feeling real could imply that it was a flashback, and she was a child that got infected per Host-Charlotte’s evil plan to spread the virus and make humans her pets.

A point to note in Generation Loss was Host-Charlotte’s eyes. They seemed regular in 2060, but in the 2083 storyline, there was a malevolent glint present in them. The presence of this glint is a hint of the two timelines presented in the edge of the park control room. It can be an indication that Host-Charlotte is powered by the Wyatt pearl (Charlores).

Teddy’s mannerisms and the way in which he approached Dolores and Christina’s affinity towards painting back Maeve’s words of everything in these parks being a cheap copy of Westworld. Teddy’s interaction with Christina/Dolores proved that she could soon be questioning the nature of her reality. But then another question emerges…If this is Host-Charlotte’s world, why is she allowing Christina to have an interaction with Teddy? Also, why did Caleb only break after 278 versions of him were commissioned? Could we be right about this being due to the efforts of ‘The Cause’? Is the weapon (Maeve) causing this?

That’s what we have. Until next Sunday (or Monday) ponder over this, engage in analysis, have your say, and freeze all motor functions (that may not work anymore as the hosts are way more advanced. Host-William did say that Host-Charlotte fortified his mind.).

Where to watch Westworld (Season 4), Episode 4