Do Faithful Movie Adaptations Work?: For decades, filmgoers have scrutinized on-screen adaptations for their fidelity to their original work. However, with the onset of modern internet fandoms over the years, the discourse has been amplified.

As economies in Europe opened up post-globalization, it became clearer that western culture seemed more comfortable with the malleability that theater permits. But this very comfort often seems to dissipate when the same malleability is introduced in on-screen adaptations. Structurally, all these mediums differ from one another. Movies and books have entirely different structures and limitations; they can’t often coexist to meet a middle ground. That illustrates the value which persists in changing a work of art to create something new when an entirely different set of cast and crew takes part in a creative process.

More drastic divergence from the original creator’s vision allows the filmmaker to come in with his/her own subjective experiences and emotions, explore different themes, and thus create a distinct standalone piece of art. Stanley Kubrick’s masterpiece, which shaped the horror genre- “The Shining,” exemplifies that deviations are what make us realize the beauty and value of art. Stephen King has stated his dislike for Kubrik’s 1980 classic, repeatedly expressing frustration over the auteur filmmaker’s numerous alterations to the book. Both the creators’ personal beliefs and ideas heavily influenced their treatment of the protagonist, making for stark contrasts. 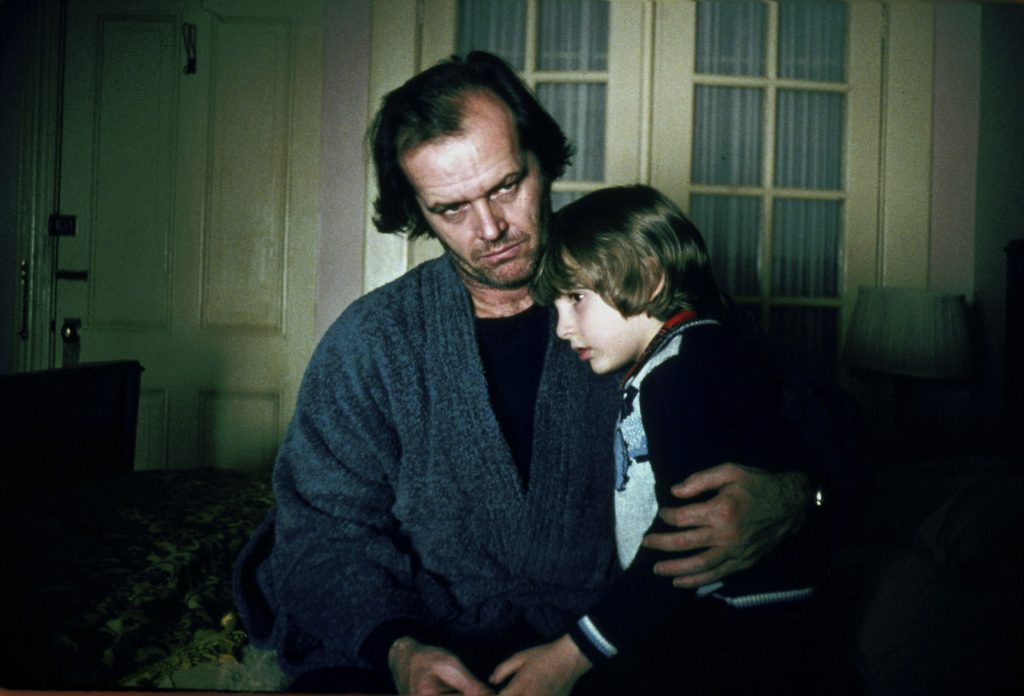 More than 40 years after the film’s release, it’s safe to say that the differences between the two enhanced each other, and it’s incorrect to measure the two mediums against each other. “Forrest Gump,” “The Lord Of The Rings,” and CW’s “The 100” are all adaptations that are arguably better for deviating from their respective source materials. It’s interesting to then look and examine what happened- at least on a broader scale- the last time a creator tried too hard in staying true to the characters’ arcs while trying to stick the landing. George R. R. Martin has acknowledged that the HBO series- “Game Of Thrones” had become a completely different creature from what he had initially created. I’ve had multiple arguments with my friends, trying to explain that even though the ending didn’t work for me, I still agreed and was somewhat satisfied with most of the character arcs presented.

The real issue was- they didn’t feel earned. Obviously, the showrunners failed to realize that it was okay to diverge from the source material because they were anyway doing that leading up to the finale. Martin had told showrunners Dan Weiss and Dave Benioff years ago his plans for the saga’s conclusion. But subsequently, they tried to force endings into existence that they did not adequately set up. Plot resolutions that were meant to be built up over a much longer time felt empty. If they had acknowledged that their HBO series was different from Martin’s vision, perhaps they would have been more comfortable coming to character resolutions that were more natural for the characters they had established over all seasons.

Related to Movie Adaptations: Our Interview With “The Offer” Team, A Show Based on The Godfather’s Infamous Adaptation

Cut back to 2021, where we had two heavily anticipated adaptations- one from a play centuries-old, another from a SciFi book that changed the genre forever, with a powerhouse cast and crew backing each project. Denis Villeneuve took the surrounding environment along with the moving human condition and imposed it on the protagonist- Paul Atreides, in “Dune,” rendering it all into creating one of the most sensory cinematic experiences I’ve had in a while. People are often reluctant to let go of something into which they poured a part of themselves, whether that’s a person or a piece of art, or even if that’s a filmmaker who grew up admiring a particular SciFi novel (Villeneuve read the first book when he was 13). My heart was filled with joy seeing the success of Dune, which finally led the studio to green-lit its part two. It had a staggeringly positive reception from both critics and audiences alike. But as more time passed by, I couldn’t help but wonder- does mass appreciation excuse superficial adherence? I say that because while I was constantly left in awe with the visuals of “Dune,” I almost wholly lacked an emotional connection with the film. On repeated viewing, it seemed like the thematic goals in the film came at a narrative expense; the film elucidated itself in the form of visual innuendo until it finally seemed to run out of breath with only some ambitions realized. Months later, I watched “The Tragedy Of Macbeth,” directed by Joel Coen. The latest adaptation of the famous play made maximum use of its deliberate sound staging setup and high-contrast lighting, featuring excellent performances from Denzel Washington and Frances McDormand. While I admired and understood the material’s inherent theatricality, I faced a similar problem that I had encountered with “Dune,” which is having difficulty connecting emotionally with the film. The story of Macbeth remains tremendous and timeless, even centuries later, because we get to witness characters slowly go insane. Shakespeare’s work remains so influential because there’s emotional heft we get to witness in the material even during the big dramatic monolog-heavy moments. Just as emotional heft is the focal point of remaining aspects of what makes Shakespeare great, people often forget that between a novel and what is seen on screen are another set of pages- a script. In “The Tragedy Of Macbeth,” I never got a sense of seeing the power of Macbeth erode, his aching jealousy, or his depiction of grief when he finally realizes everything he’s lost. Nothing felt “tragic” enough, even though it was all still visually very captivating to look at.

I understand that change is scary; if I go to see an adaptation of a sacred story or text, I expect to see something familiar. There have been numerous critically acclaimed Shakespeare adaptations set in radically different settings over the years. But I don’t think Shakespeare ever intended any of his work to be a commentary on late 20th-century feminism or to put it in a bit more familiar Indian context- have the Mumbai underworld as its backdrop.

I vividly remember how emotionally striking Vishal Bhardwaj’s reimagining of Macbeth, “Maqbool” was. The haunting visuals of Irfan Khan’s character killing Jahangir Khan (Pankaj Kapur) still resurface in my head. Even more so does that last act of the film, where Irfan and Tabu (Macbeth and Lady Macbeth) lie comforting each other down on the floor, surrendering to the impendable doom. I also remember how I felt after watching “Lawrence of Arabia” for the first time, for weeks. Frank Herbert, the author of “Dune,” was deeply influenced by Islamic history and the Bedouin culture when he wrote the book. The novel’s central character, Paul, can be seen as a futurist, “Lawrence of Arabia.” Denis Villeneuve, in return, deeply and respectfully borrowed from aspects of that 1962 classic in his adaptation of the film. It’s fascinating how art propagates this way, as it even carries with it the potential of storytellers envisioning what’s in their heads; the visuals no longer confide in our imagination; we actually get to see them on screen.

No matter what one’s opinion on this subject remains, one thing stands out supremely- letting the artist breathe his/her own life into the work while preserving that artistic spirit should be the default case scenario. That value is fundamental to art, which in itself is living and transcendent, yet at the same time deeply intimate. As the great Roger Ebert said, “Not everything in a book will work in a movie… it’s the director’s duty to keep what he can use and throw away or change the rest.”