The film critic Armond White has been accused of contrarianism and trolling more often than any other modern film critic, for a number of reasons. One of which is because he apparently gives negative reviews to acclaimed films, and vice versa, as seen from reviews for the likes of The Dark Knight, Boss Baby, There Will Be Blood, Assassin’s Creed, Zodiac, and Jack and Jill. This gave him the status as King Contrary in the film criticism world, which was amplified when he became the first (and only) critic to give negative reviews to Toy Story 3 and Get Out.

But it’s easy to cherry-pick all the contrary scores he’s given as easy as it is to cherry-pick all the reviews he’s reacted to in accordance to most other film critics (to name just a few, his positive reviews for Girls Trip, Lady Bird, Fences, Hidden Figures, Hell or High Water, Fast Five, 127 Hours, A Serious Man, The Hurt Locker, No Country for Old Men, The Diving Bell and the Butterfly, and his negative reviews for You Don’t Mess with the Zohan, The Happening, Pirates of the Caribbean: At World’s End, The Twilight Saga: New Moon, Little Fockers, Sex and the City 2, Suicide Squad, and The Mummy).

If Armond White is a contrarian or even a troll, he isn’t a very consistent one. He is aware of this status that he’s been ascribed with, though he’s rejected it in interviews with Filmmaker Magazine and Flicks. Even Roger Ebert accused Armond of being a troll, to which Armond harshly responded to with a criticism of Ebert, flat-out claiming “I think it’s far to say Roger Ebert destroyed film criticism … he became an example of what a film critic does for too many people … it was purposefully dishonest enthusiasm for film as product, not real criticism at all.”

He’s one of a few very gay or black film critics, as well as one of the very few conservative film critics, so being a minority three times over in his profession is especially going to make him stand out, particularly since political views will inform his values and temperaments more than his race or sexual orientation. 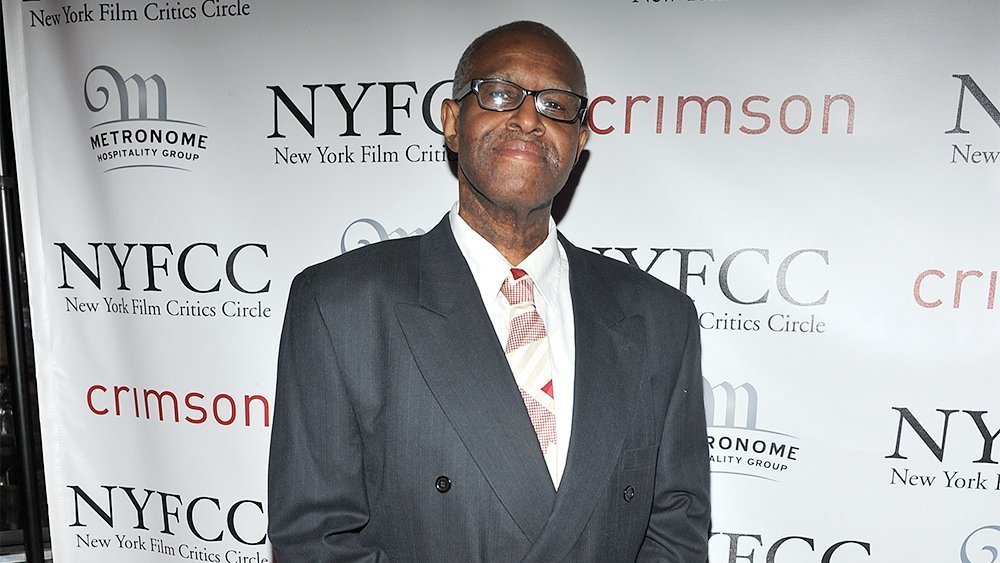 The main aspect of Armond White that differentiates him from the other critics is his worldview and how it shapes the movies he watches. He regularly opposes nihilism and cynicism in filmmaking, believing that humanism is better for life and art, stating that nihilism “appeals to young people, particularly to teenagers, because it seems smart … if you mature emotionally, you start to understand that life is complicated and that the difficult things in life must be responded to in a healthy way, in a way that will improve things, in a way that makes life bearable and possibly better. And in that, since nihilism loses its fascination.”

This may explain one of his most controversial hot takes: he loves Zack Snyder’s Batman and Superman films but dislikes Christopher Nolan’s Batman trilogy (as well as most Marvel films) and the reasons do center around nihilism and humanism. He wrote that Man of Steel “emerged from the post-9/11 darkness”, but that Nolan’s Batman films used post-9/11 nihilism and emotionlessness to exploit the fanboys’ embarrassment over their feelings. Even on a level regarding the aesthetics of the action, Armond claims that Nolan’s “flat, cold, pictorial style was only useful for his trilogy’s cynicism”, whereas Snyder’s “kinetic pictorialism provides a humane essence”, that it’s “moving” rather than “trendily dark.”

Well, take Armond’s word for it as much as you want, but if he really wants to be a contrarian when it comes to the blockbusters, then he should’ve also hated on acclaimed blockbusters like Furious 7, The BFG, Scott Pilgrim vs The World, Baby Driver, and John Wick 3, all of which he contributed to their fresh tomato-meter. 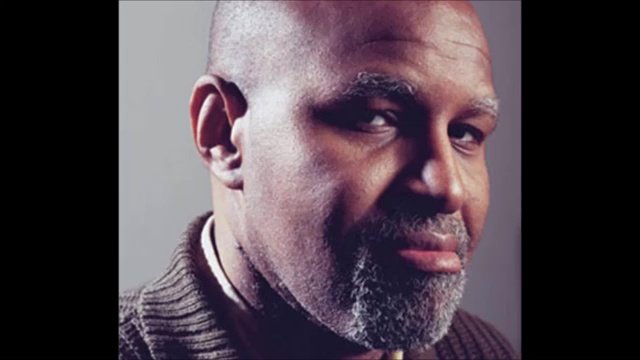 Whatever your thoughts are about the guy, Armond is a film critic who’s seen a shit-ton of films, most definitely more than critics half his age. Taking a look at his top 10 all time faves, there’s nothing too controversial there, just about all of those films are highly regarded, ranging from silent cinema to the ‘70s. He seems to be a fan of older movies as opposed to new ones, as he stated “there are always great movies, in the ‘20s, ‘30s, ‘40s, ‘50s, but in the ‘60s, I think the art-form reached its peak. I would even say it’s been downhill ever since”.

He has also claimed there’s been a divisive rift in films since 2004, where they now have a symbiotic relationship with critics pertaining to an increase in cynicism as well as political and class biases. He recognises what seems to him to be a direct relationship between the political climate and the films released in these eras. He believes that many modern films like Detroit, Three Billboards Outside Ebbing, Missouri, and even The Post (a Spielberg film he dislikes, despite him being one of his favourite filmmakers) is because of the power that Democrats now lack with a Republican government in power since 2016, believing that now “ideological popular culture from Hollywood has become even more shallow and even more zealous and even more pernicious,” and that these Democratic filmmakers are trying to reclaim their power by “forcing certain shallow liberal ideas upon the public.”

For the reasons that some people find him disingenuous, other people find him very genuine and he is attracting more of a fanbase, which wouldn’t be so feasible if he were just a contrarian troll. No-one who is merely a disingenuous attention-seeker can make a living out of it for 35 years like Armond has. But even if he is, in our current era of Rotten Tomatoes film criticism that can be so hive-minded, it would feel more welcoming to have a single critic going against the tide rather than with it. Armond is not a contrarian, but on the contrary, he’s one of the more learned, yet discerning critics out there today.