Home»Articles»Irrfan Khan: A Thank You Note, A Final Goodbye
Articles/Essays

It was a matter of minutes in which my WhatsApp was flooded with eulogies and messages paying last respects to the one actor who easily traversed three generations of cinema-lovers in India. What he did abroad came later but Irrfan was a staple of every Indian cinema lover’s vocabulary.

I was introduced to cinema at a very young age but came to realise what it actually meant quite late. I watched “Haasil” in 2004, a year after it was released and for a 14 year old boy, bursting with teenage angst and confusing rage, Irrfan’s Ranvijay Singh was a figure who was at once terrifying and imposing. Yet in a twisted way, he was also relatable. The yearning for love amidst the bloodshed around him was something that was an eye-opener for a noob like me. But it was there.

And that’s something that is evident in his complete filmography. The wounded father in the underrated “Madaari”, the free-spirited Yogi in “Qarib Qarib Singlle”, the righteous police officer in “Talvar”, the feudal warrior Lafcadia in “The Warrior”, the one-sided lover Arun in “Yeh Saali Zindagi” the straight-to-the-point Monty in “Life in a …Metro”, the remorseful yet enlightened Piscine Molitor “Pi” Patel in “Life of Pi” and even the patient Saajan Fernandes in “The Lunchbox”; you can’t name a character that the man played that wasn’t multi-dimensional. For the man who played them wasn’t either. 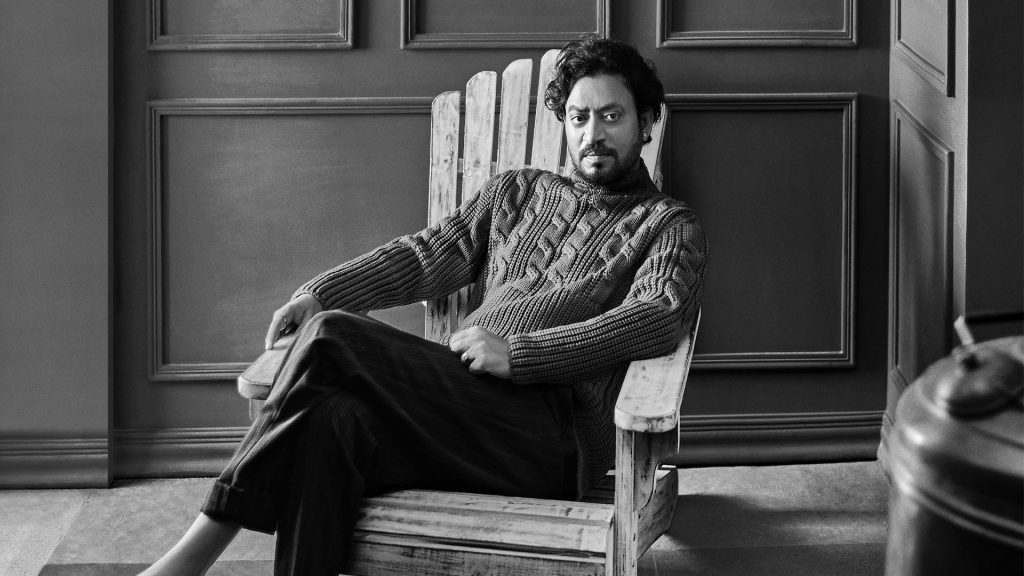 It becomes clear as we, the outsiders, look at him as a person through the glass of his characters, that Irrfan preferred painting himself in shades of grey. He could be reticent in one moment and be the people’s man in another, appearing on a comedy show for promoting a movie. He juggled arthouse fares and out-and-out trashy cinema with ease. It was with the same grace that he moved between “Dil Kabaddi” and “Slumdog Millionaire” in one year and “Saheb, Biwi Aur Gangster Returns” and “The Lunchbox” in another. There was the yearning to be his own man on a personal level and yet be the actor who could be anything on another.

I had the good fortune of meeting him in Mumbai once. He radiated and lived this odd concoction of effortless charm and otherworldly seriousness. More importantly, as a lover of his cinema I was struck with the realisation that in a way he lived his characters, all of them, at once. And they, him.

For a generation lucky enough to witness the second coming of Hindi cinema, there are only a few actors and directors who actually matter. Manoj Bajpayee, Nawazuddin Siddiqui and Irrfan have been at the top of this list for years now and that’s precisely why this loss will hurt more profoundly. Because we haven’t just lost an actor. We have lost an icon, a ray of hope that assured us that with his name on the screen, it was difficult to go wrong. In the modern entertainment landscape dominated by streaming services and their gazillion dollars, Irrfan kept us grounded with his old-world charm and the promise that every shadow would be accompanied by light.