‘Madres’ sheds light on one of the most overlooked and obscure prejudicial laws passed against minorities in the US. Constructed in the form of a small-town horror tale about a pregnant couple, the film unfurls a macabre truth far more terrifying than the ghost that was supposed to haunt them. Beto and Diana move into Golden Valley, a small county where the former finds a high-paying job. The latter also sees it as an opportunity to advance her writing ambitions. They find accommodation in a dilapidated house belonging to a Teresa Flores. After having headaches, hallucinations, and a telling rash, the couple visits the local hospital. Diana discovers that Hispanic mothers in the region have similar symptoms and strangely enough, the community does not have Hispanic children, except Jaime. As she digs further in, she discovers that Teresa is dead; the curse that the locals attribute the symptoms in the mothers to is a hoax; and there is a larger, more sinister political conspiracy at play here.

It is quite clear from the writing in the initial exchanges between Beto and Diana that ‘Madres’ would not be boxed in conventional genre trappings. The strong Hispanic influence pushes it to be a splitting representation of a racist time. At the outset, ‘Madres’ feels like a delightful slow-burn. You are deceived into thinking that you are going to see a straightforward retelling of a ghost haunting its house. But as director Ryan Zaragoza moves past it, there remains only a semblance of the message he wants the film to carry. The bit about the National Eugenics Movement is sprung upon the viewer more like a surprise than a tense, well-researched buildup. It is potent enough in itself to raise awareness about the issue but the events of the film do not justify or supplement Zaragoza’s intentions.

Compelled sterilization of eugenics, or people with undesirable traits, was a big menace in the US that flew under the radar. Partly due to State cooperation and mostly due to the ignorance of the masses. Multiple sterilization laws were legalized in the country, ably “reasoned” by a skewed judicial institution. Despite the apparent abandonment of the program after Hitler realized its erstwhile ambitions, it continued behind closed doors. 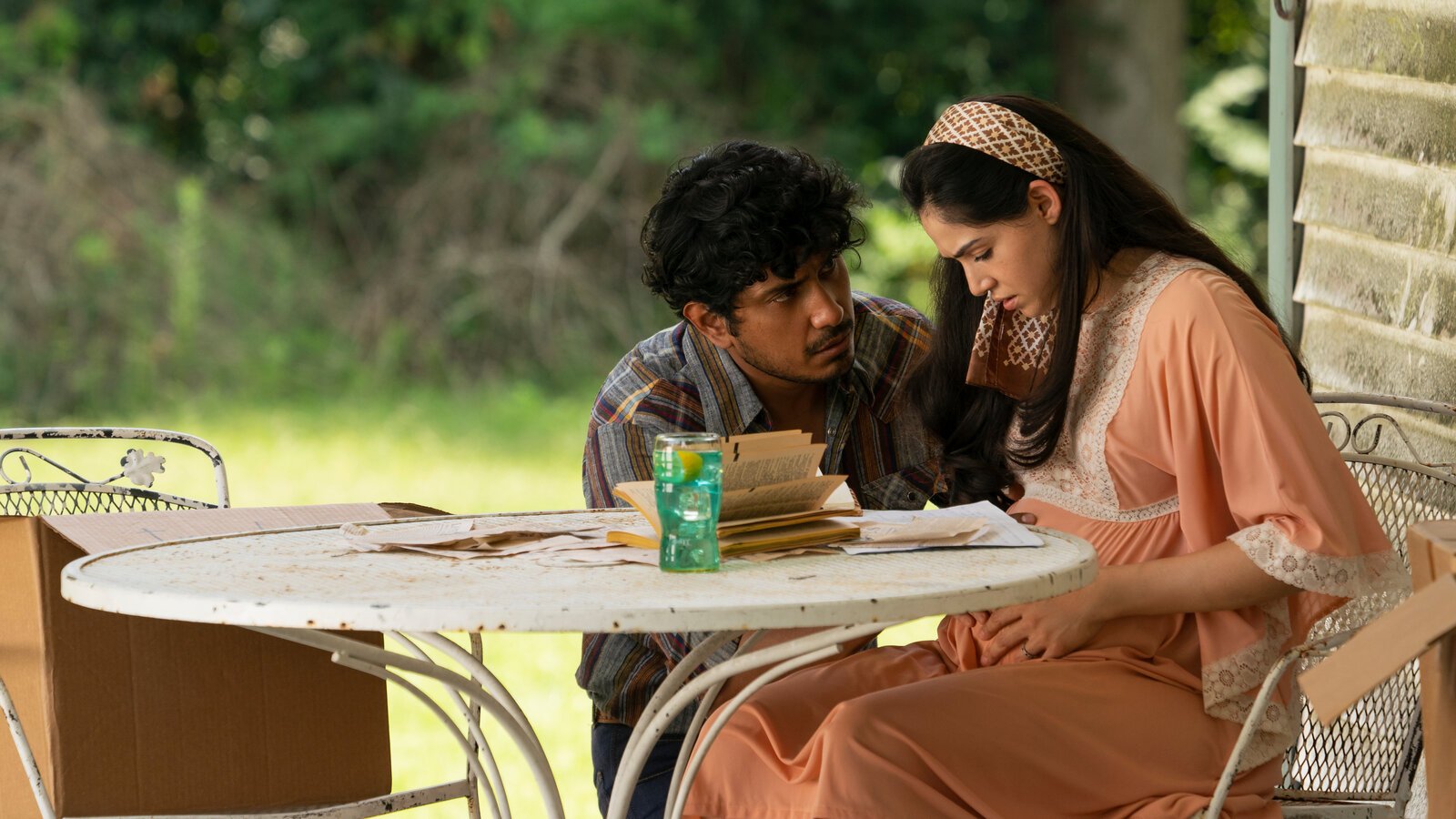 Zaragoza uses this premise and indicts the atrocities committed against the Hispanic community in recent times and over the years. Somehow, it has failed to materialize into a political movement and remains on the precipice of national media attention. But the execution from the director is lacking. Lack of clarity condemns the subject matter to become more generalized than he would have liked. The anger of thousands of mothers who suffered the brunt of these unjust laws does not stand out and confront you as it should have.

‘Madres’ does not boast of technical superiority either in terms of writing, cinematography, or narrative sense. The lack of any atmosphere is a big letdown, despite Zaragoza’s best attempts to realize commonplace horror traditions. The film lacks a convincing structure and thus feels incoherent. Zaragoza is not economical with his screen time. Like, a lot of pointers that we think would glue the story together fall apart. The store owner Anita, who offers necklaces and hangs severed eyes in Beto and Diana’s house disappears from the plot after the first thirty minutes. She does not have a role to play in anything. And, Betos boss, who actually has a pivotal role in the plot, is briefly shown for five minutes before the climax. This inherently makes the film feel a little bit delirious and random.

This is in a series of Blumhouse productions that have recently been released on Amazon Prime. The bunch of films shares a similar emotional fabric and passion from fearless filmmakers who want to represent their communities’ plight that compounds unabated but lack execution. None of these films are ‘good’ films, which is the bare minimum for any feature belonging to the art form. All the new entrants lack innovation in plot and feel more as if made to catch attention than make a difference. ‘Madres’, unfortunately never measures up as an enjoyable or intense horror flick as it promises. Its inability to become more than a hopeful and inspired idea from Zaragoza to bring to the conversation a significant issue is painful.

Why The Oscars Need To Start Recognizing Horror Films