Michael Mann’s Manhunter (1986), based on Thomas Harris’ 1981 novel Red Dragon, was the first of several crime thrillers to feature the popular on-screen psychopath, Hannibal Lecter. Brian Cox plays Hannibal Lecter (what you may call as an extended cameo) in an interestingly mundane manner, compared to Anthony Hopkins (‘The Silence of the Lambs’, ‘Hannibal’, 2002 remake of ‘Red Dragon’) and Mads Mikkelson’s (Hannibal series, 2013-2015) menacing and measured rendition of the erudite psychiatrist villain.

Mr. Mann’s stylistically superior version hints at the psychological undercurrents of the ongoing conflict between the gifted forensic investigator, Will Graham and the unblinking Hannibal Lecter (spelled ‘Lecktor’ in Mann’s version) confined to a sterile, white cell. There are no elaborate build-ups, no dungeons, and most importantly the main antagonist (‘The Tooth Fairy’) is more complex (a monster as well as a victim) than Jonathan Demme’s stereotypical depiction of ‘Buffalo Bill’ in The Silence of the Lambs. 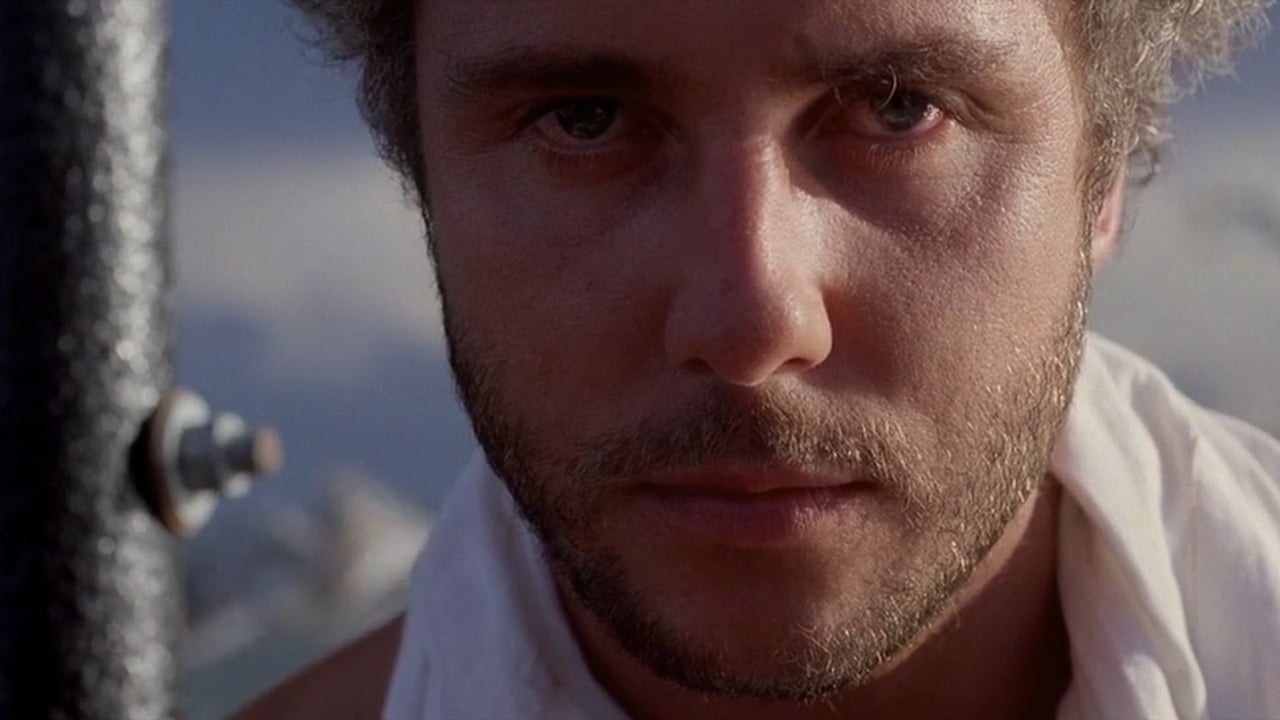 Mann’s screenplay for Manhunter follows the same structure as the source novel, although he leaves out some backstories that may deepen our understanding of the characters’ interiority. Nevertheless, Mann’s brilliant aesthetics and attention to detail provide window into the characters’ miseries and incertitudes. Manhunter could be termed as a psychological neo-noir (like his 1983 heist flick, Thief) than a crime thriller since Mann keenly follows Will Graham’s (William Petersen) torturous journey into the mind of a serial-killer, comprehending his implacable fixations. Moreover, Mann’s direction might lack the (entertaining) theatricality of the later adaptations of Thomas Harris’ novels, which is actually a good thing because here the normality and psychopathy exists in the same plane, separated by fragile boundaries, whereas usually in serial-killer films (including Silence of the Lambs) the psychosis is depicted as simply aberrant and otherworldly in nature.

Related to Manhunter (1986): Psycho [2020] – A Very Problematic and Insipid Take on the Serial-Killer Narrative

Manhunter opens with Graham enjoying his retirement from the bureau in a bright, beach town with his wife Molly (Kim Greist) and 10-year-old son Kevin. Graham is known for solving difficult cases by completely immersing himself into the killer’s subjectivity. Although Graham is blessed with greater feelings of empathy unlike the serial-killers he hunts down, the gift has left him under trauma. Particularly, his recent encounter with the maniacal cannibal Hannibal Lecter (a very low-key Brian Cox) has pushed Graham to early retirement. But FBI chief Jack Crawford (Dennis Farina) is very desperate to get back his gifted protégé on the job of hunting down a cryptic, dangerous killer. Two families in Atlanta and Birmingham were brutally murdered at their home (including the children) and so far no clues. Dubbed as ‘Tooth Fairy’ by the media, the killer operates on the full-moon day.

Crawford promises Graham that his name won’t come out. He just has to provide the killer’s psychological profile that may help them in nabbing him. Graham stalks the victims’ houses, attempting to discern the human predator’s motives, frustrations, and passions. To better tap into the psyche of the killer, Graham voluntarily seeks the help of now-imprisoned Hannibal Lector. The devious Hannibal sets off a chain of events that only deepens Graham’s involvement in the case and even puts his family in the path of danger. By Manhunter’s third act, Mann jumps to the portrayal of the killer named Dollarhyde (Tom Noonan), a strange man who is both pitiable and monstrous.

Earlier in Manhunter, Mann symbolically hints at the thin barriers separating the tortured soul of Will Graham from sociopaths like Hannibal and Tooth Fairy. Graham and his son Kevin are seen erecting a barrier to save the turtle eggs from the crabs. He tells his son that the fragile-looking thing may save the new-born turtles. It foretells the traumatized Graham’s course of action to protect the vulnerable (he eventually saves a person who is physically vulnerable). Much of the tension in the film comes from the anticipation of violence and doom. In fact, for a serial-killer narrative Manhunter features very few violent sequences.

Also Read: Vengeance Is Mine [1979] — An Ominous Remainder of the Darkest Corners of Human Mind

Mann’s expressive mise-en-scene (constructed in collaboration with cinematographer Dante Spinotti) of mirror imagery alludes to the narrative’s predominant visual motif related to the acts of seeing and searching (at one point, Graham reflects: “Everything you see is with you. Your primary sense of intake is seeing, reflections, mirrors, images. That makes your dream life – in seeing…”). The power of seeing kindles the villain’s desire for gross fantasy and provides the protagonist with a link deep into the killer’s mental state. And it’s fascinating to see how Graham eventually crashes into the glass to directly confront Dollarhyde, signaling the collapse of the antagonist’s ‘vision’.

Manhunter doesn’t just remain as a masterclass in style. Mann handles the emotional dimensions equally well. William Petersen’s Will Graham perfectly conveys the emotionality of a man surviving traumatic experience. The scene Graham explains his torment to his son is beautifully written. The introspective and moody Graham without breaking out of his character describes to Kevin his mental collapse. Tom Noonan does a good job in portraying the fractured and unhinged soul of Dollarhyde. Portrayed as a victim of society, the ambiguity attached to Dollarhyde is touched in the scene when Crawford questions Graham, “Are you sympathizing with this guy?”, to which Graham replies, “Absolutely. My heart bleeds for him as a child….At the same times as an adult, he’s irredeemable. He butchers whole families to pursue trivial fantasies…”