The assembly line manufacture of true-crime series in the Netflix factory is in full swing. With the three-part docu-series Murder Among the Mormons (2021), we once again see a solid intriguing case being given a dramatic treatment, which despite offering thrills never rises any deeper questions pertaining to the true story.  It’s the usual ‘binge-watch-and-forget-it’ type of docuseries. Or you can call it a sterile visualization of a Wikipedia entry. Directed by Jared Hess and Tyler Measom – both grew up in Mormon faith (though Hess is still a member of the Church) – Murder Among the Mormons chronicles the story behind the infamous pipe bombings in 1985, Salt Lake City, Utah.

The primary problem with the recent spate of mediocre Netflix true-crime series is how it often taps into the sensationalistic aspect of a crime, focusing on the violent delights and the mystery. There’s no doubt that it’s well-paced and the depicted crime captures our attention. But there’s a great dip in the quality of its form. Moreover, important questions (social or other) regarding criminal behavior is buried under the binge-worthy bluster.  Evil Genius (2018), American Murder: The Family Next Door (2020), The Night Stalker (2021), The Vanishing at the Cecil Hotel (2021) are few I remember suffering from this malady. 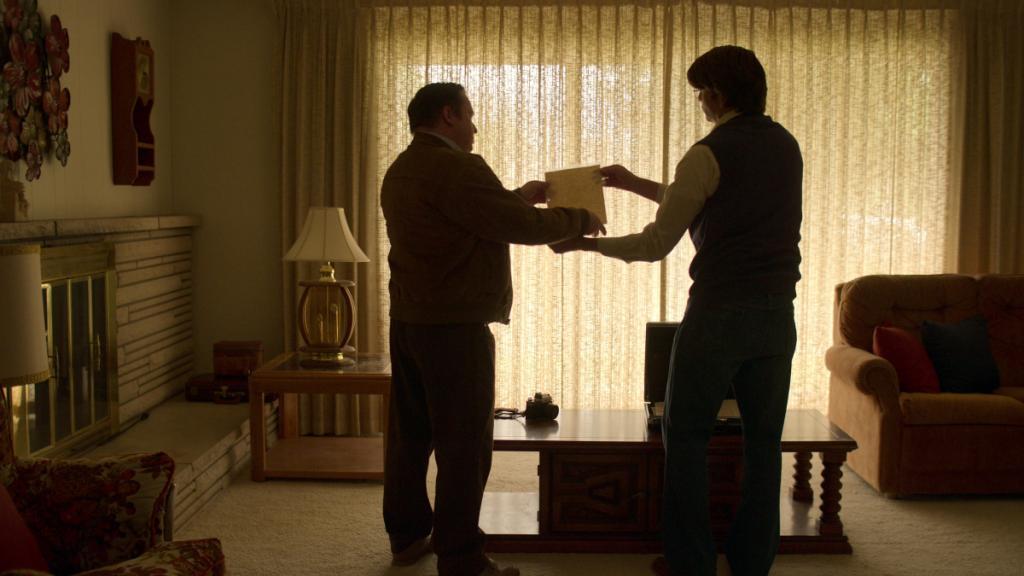 Even the highly acclaimed Netflix original documentary The Three Deaths of Marisela Escobedo (2020) forgoes the opportunity to profoundly address the issues and study its subject for the sake of thrill and suspense. The heinous crimes happened for real, and the details of it can be gleaned from a newspaper article or a simple Google search. What Netflix true-crime algorithm repeatedly adds are the moody aesthetics, prissy re-enactments, and binge-worthy packaging (sometimes empty sloganeering too!). Similarly, a great level of intrigue is attached to Murder Among the Mormons, which it utilizes to elevate its subject to a genius anti-hero, while either rushing through the ‘why’ part or discarding the pertinent queries.

Related to Murder among the Mormons: The Ripper [2020] Netflix Review – A Flawed Yet Reasonably Effective True-Crime Docuseries

Murder Among the Mormons doesn’t offer any incendiary commentary on the Mormon Church or Mormonism, like what Alex Gibney did for the Church of Scientology in the documentary, Going Clear: Scientology and the Prison of Belief (2015). If you are seeking a more insightful investigation of Mormonism, you can read Jon Krakauer’s Under the Banner of Heaven or Sam Brower’s Prophet’s Prey. Brian Evenson’s atypical fictions provide a taut critique on fundamentalist Mormonism. Furthermore, the co-director of Murder Among the Mormons, Tyler Measom co-directed Sons of Perdition (2010) which focused on ostracized teenagers from a polygamous Mormon sect. The violent nature of the crimes in this docu-series doesn’t pose any incisive questions about blind faith, but rather builds a Hollywood-ish narrative around the deadly 1985 pipe bombings.

Mark Hoffman, a notable rare document collector and a Mormon in the 1980s dealt with some of the oldest documents in American history, which not only looked real but also mostly declared authentic. Among the many important documents he stumbled upon or discovered are the collection of documents related to The Church of Jesus Christ of Latter-Day Saints (or Mormon Church), which had the potential to change the sect’s history. Mark Hoffman’s ‘discovery’ of the White Salamander Letter and McLellin collection challenged the doctrine related to the formation of Mormonism. Soon, two bombings on October 15, 1985, rocked Salt Lake City, killing two targets, one of whom is a high-profile member of the Mormon Church. The first victim was Steven Christensen. The other was intended for Christensen’s former business associate, Gary Sheets, although it was his wife, Kathleen Sheets who got killed after picking up the pipe-bomb package.

A day after the two deadly attacks, Mark Hoffman himself was seriously injured in a car bomb explosion. It became obvious that the old Mormon Church-related documents are the reason behind series of pipe bombs. It sent shockwaves through the Salt Lake community, which is the renowned center of Mormonism. Initially, the media frenzy focused on Church insiders, even on its top leader Gordon B. Hinckley. However the police investigators – with the help of eye-witness accounts and a trail of evidence – eventually zeroed-in on a possible suspect. The rest of the docu-series depicts how the suspect is proved (beyond a reasonable doubt) to be the culprit and looks at the killer’s mental state while committing the crimes. 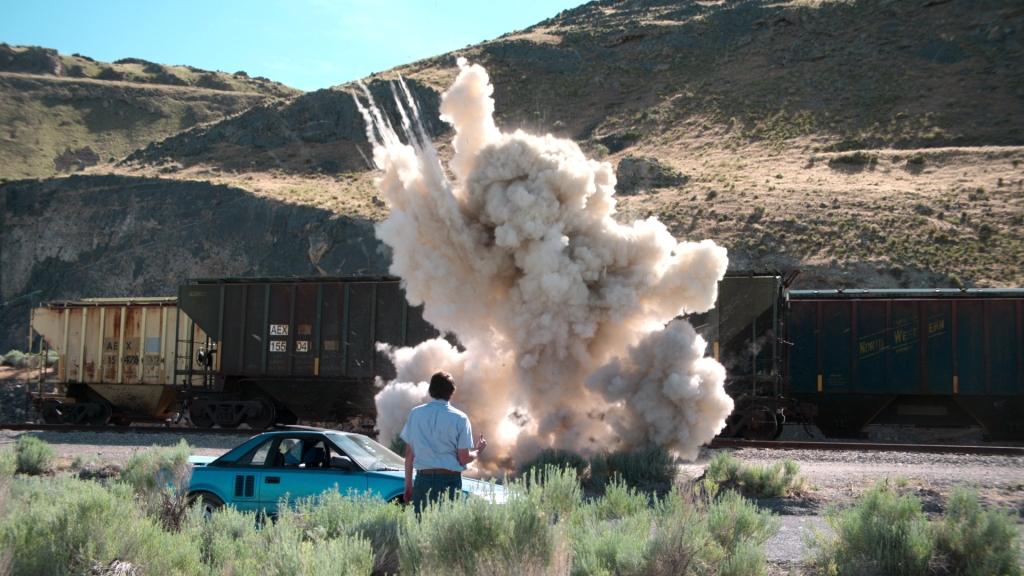 Among the interviews of people in the closer-circle of the perpetrator (including his wife), the one who instantly captures our attention is Shannon Flynn, a rare documents dealer, and friend of the killer. He adds an entertainment quotient to the docu-series; his diction and manner are diffused with chuckle-worthy sensationalism. Most viewers might tend to enjoy this eccentric man’s presence. Nevertheless, as I emphasized before, directors Measom and Hess strictly restrict themselves to such interesting personalities and intriguing case details.

Criminals or crime and its consequences unmask certain aspects of the human condition. In the case of Murder Among the Mormons, it remains content in just re-telling the story of bombings and how it got solved. Even the attempt to break down the perpetrator’s psychological reasoning comes across as shallow and hastened. It’s definitely watchable and would satiate your true-crime fix until you wait for the next one in the uninterrupted Netflix assembly-line.

The Girl and the Spider [2021]: 'Berlinale' Review - A powerfully choreographed exploration of alienation