Who doesn’t love a good romance? The excitement and the rush of dopamine you get when you witness two people falling in love is ecstatic. Hulu’s sensational TV show ‘Normal People,’ aptly adapted from Sally Rooney’s book by the same name, is just about that. Two awkward teenagers falling head over heels in love – but in secrecy. A half-hour series with 12 long episodes showcases the nuances of first love, coming to terms with their school life ending, and figuring out what they want to do in the future.

The show begins in an Irish school where we get introduced to the main characters — Marianne, brilliantly played by Daisy Edgar-Jones, is different from how she is actually portrayed in the book. She is depicted as unattractive according to normal beauty standards by her classmates, whereas in the show, she is breathtakingly beautiful. The other main lead, Connell, played by Paul Mescal, has a sharp jawline and is very captivating.

It takes us no time to figure out that Marianne is intelligent yet unpopular among her peers, whereas Connell is smart, good-looking, and one of the most popular boys in school. Everyone admires him, and some girls wouldn’t mind dating him. He loves to read and she pines for him. She is rich. He belongs to a working-class family. Talk about basic archetypes trying to hide behind vulnerable characters.

“Hulu’s Normal People puts a lot of effort into making its characters appear deep and insightful, but they are just shallow and selfish. “

His widowed mum, Lorraine, works as a cleaner at Marianne’s house. Sparks fly when Connell comes to pick her up. He doesn’t interact with her in school because the rest of the class finds her off-putting, ugly, and “different”. Why? Because she mostly keeps it to herself. Nonetheless, Connell seems to get along well with her in private and meets her at an intellectual level. Unlike his classmates, he doesn’t think of her as a cold young woman who likes to show off her aristocratic upper-class wealth.

Very soon, Connell introduces her to a world of sexual euphoria. You guessed it right. It’s her first time. It’s a cliched story based on 70% of published YA books and movies. But let’s give credit where it’s due. The sex scenes look very much natural and believable. It’s never racy or vulgar. He asks for consent, and it’s blush-worthy. They fill their teenage verbal awkwardness and communication gap with physical intimacy. Now, the popular boy and weird girl decide to keep their rendezvous under wraps because that’s what Connell wants.

Disturbed and embarrassed by the gossip circulating about him and Marianne at school, he asks Rachel to the Debs (Ireland’s version of Prom). Cowardly move. Now, Marianne is heartbroken, and they part ways momentarily. Hulu’s Normal People puts a lot of effort into making its characters appear deep and insightful, but they are just shallow and selfish. But their fight to achieve a sense of self while trying to adapt to life’s new circumstances changes is quite relatable.

Adding to Marianne’s list of trauma, one of Connell’s friends calls Marianne “an ugly, flat-chested bitch” and he sits there with his head down. On the other hand, Marianne continues to have sex with him and spends time with him until the whole Debs thing takes place. The story jumps to their college lives, where the roles are reversed. Marianne is popular now, and Connell is feeling out of place. In Michael Scott’s words, how the turn tables!

In contrast to Marianne’s book personality, where she is a literature lover, here she is just a compressed version of herself in the show. It almost looks like she is created to give weightage to Connell’s character. However, the portrayal of their characters is never overwhelming. It seems real and normal because we have all done stupid things in school and college under the pretense of “belonging” to our peer groups.

We have all sidelined ourselves to cheer for someone we love and to prove that said love. The need to conform has made us all do things that we regret later in life. Connell’s mother can be seen blurting out facts here. She says, “You are sleeping with her, and you wouldn’t even say hello to her in public. What are you afraid of? What people would think of you if they find out you liked it?” This demonstrated beyond doubt that Connell was more concerned about his image and was apathetic towards Marianne’s feelings.

“Sally Rooney takes the easy way out and depicts her submissive fantasies stemming from familial issues.”

The chain of events turns turbulent when they meet again in college. Connell is trying to give college a second chance by going to parties, and Marianne has friends in college. She puts on some lipstick, mascara, and hoop earrings and thinks she has had a glow-up in college. She is more confident, but Connell feels lost. Over the course of the show, Marianne loses her individuality. She constantly looks down upon herself and lacks self-esteem from the very beginning when she asks him why he isn’t with a pretty girl like Rachel. 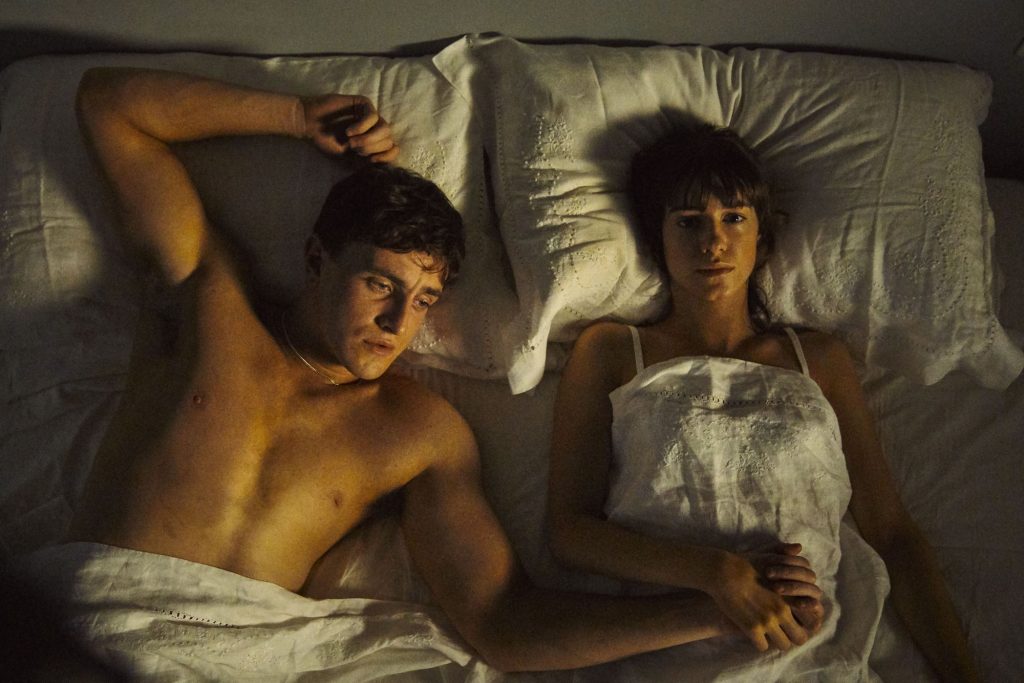 She thinks she is undeserving of Connell’s love.

Furthermore, the Trinity College student goes on to date sadists despite showing her hatred towards patriarchy. She likes to have abusive sex. She likes to be tied up and beaten. The self-hating Marianne is told that she is worthless by her boyfriend. She asks him to stop, but he ignores her. The sadist Luke justifies his actions by saying, “You asked for this.”

Sally Rooney takes the easy way out and depicts her submissive fantasies stemming from familial issues. A broken woman who thinks she is unlovable and deserves to be treated badly. She even goes on to humiliate herself by asking Connell to hit her while they are having sex. Connell refuses, and this makes him look better than the rest of the characters.

The viewers get to witness further development in Connell’s character when he accepts Marianne in public and overcomes his inhibitions. He even confronts Marianne’s family and warns her brother to stay away from Marianne. He takes her to his place for Christmas and embraces her in front of his family. That’s good character growth. He even dates Helen, but she decides to break it off when she finds out he is still in love with Marianne.

“There are first-world problems in this story of right-person-wrong-time, where toxic relationships are portrayed as if they are “normal” and in a positive light.”

Despite the two abusive men Marianne dated, Connell is the one who scarred her the most. He hid their relationship and made Marianne think as if she was unworthy of being loved for who she was. When they start dating again, his fear of commitment gets the better of him, and he ends up messing it all up for the second time.

Towards the end of the book, the will-they-won’t-they story is back to square one. They meet each other again and are living together. When you start to think they will get their happily-ever-after, Connell receives an offer to study for an MFA program in New York, and he accepts. The show ends with Connell saying, “I’ll go,” and Marianne responding, “I’ll stay.”

The story of star-crossed lovers who don’t get their happy ending is heart-wrenching, but not a lot of people will sympathize with two white cishets where one lives in a mansion, and the other has a great body and ends up with an MFA scholarship in his lap. Normal People definitely sets the mood for a good story with human characters to whom the audience could easily relate. Nonetheless, the problems they go through can only be experienced by westerners.

There are first-world problems in this story of right-person-wrong-time, where toxic relationships are portrayed as if they are “normal” and in a positive light. It’s a non-feminist feminist show where they portray a strong young woman who loves literature and is passionate about her craft. There is no growth for her but only downfall.

She is always suffering and is treated poorly by her family members and all the men she dated. The purpose of her existence is to validate all of Connell’s decisions and feelings. Normal People certainly builds the tension and has enough content to hold your attention but you can’t overlook the fact that their relationship was toxic and the female character could have been written better.”

Read More: The Metacinematic Cuisine of The Menu

Where to watch Normal People 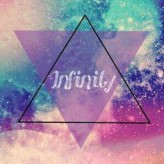 Simra Sadaf has pursued her Master’s in English Literature. When she is not writing, she is watching movies and petting stray cats. Literature, art, and movies drive her spirit and words churn her soul.

Will Trent (Season 1), Episode 2: Recap and Ending Explained – How are the kidnapping and Grier's suicide connected?