Horror films have always been a window into our souls. Our fears distilled through whatever lens we choose to view it through. Whether it be paranoia, sickness, or the continual repression of the fear of our own demise. It’s a genre you can wrap any subtext into and get your point across while entertaining and scaring people at the same time. It’s an allegory for our broader concerns and a therapy session of sorts for the human condition. We work through our fears in a somewhat safe environment with other viewers to process and cope with the real things that frighten us every day. And hopefully, be entertained in the process.

Horror films have always been widely successful as well. From Britain’s famous Hammer Studio releases starting in 1943 to Italian Giallo in the 1970s to the broader commercial slasher films of 1980s America. Audiences are always drawn back to being frightened. The well never runs dry with new subgenres as our cultural norms and fears change over time. It’s continually one of the most exciting and inventive genres in the game.

Yet, they’ve always been looked at as the red-headed stepchildren of cinema. For all of its social currency and success, they’ve had an equal air of dirty about them. Continually being shelved in the lowbrow or slumming section of the cinematic pantheon. The so-called highbrow sophisticates have generally looked down on horror movies as exploitative and overly obsessed with violence. Regarded as films made by depraved people with an ax to grind, which actually couldn’t be further from the truth. Aside from the many killers in horror movies wielding actual axes, of course.

Go down the list of the horror masters such as Wes Craven or George Romero just as an example. They couldn’t be more affable human beings. They’ve just chosen to channel their creativity into a darker form of expression. There’s been a complete disregard of Horror throughout the years as a meaningful art form that does more than just churn out box office receipts, from critics missing the point all together to absent-minded Academy voters. As Jay-Z once aptly put it, “where’s the love?” 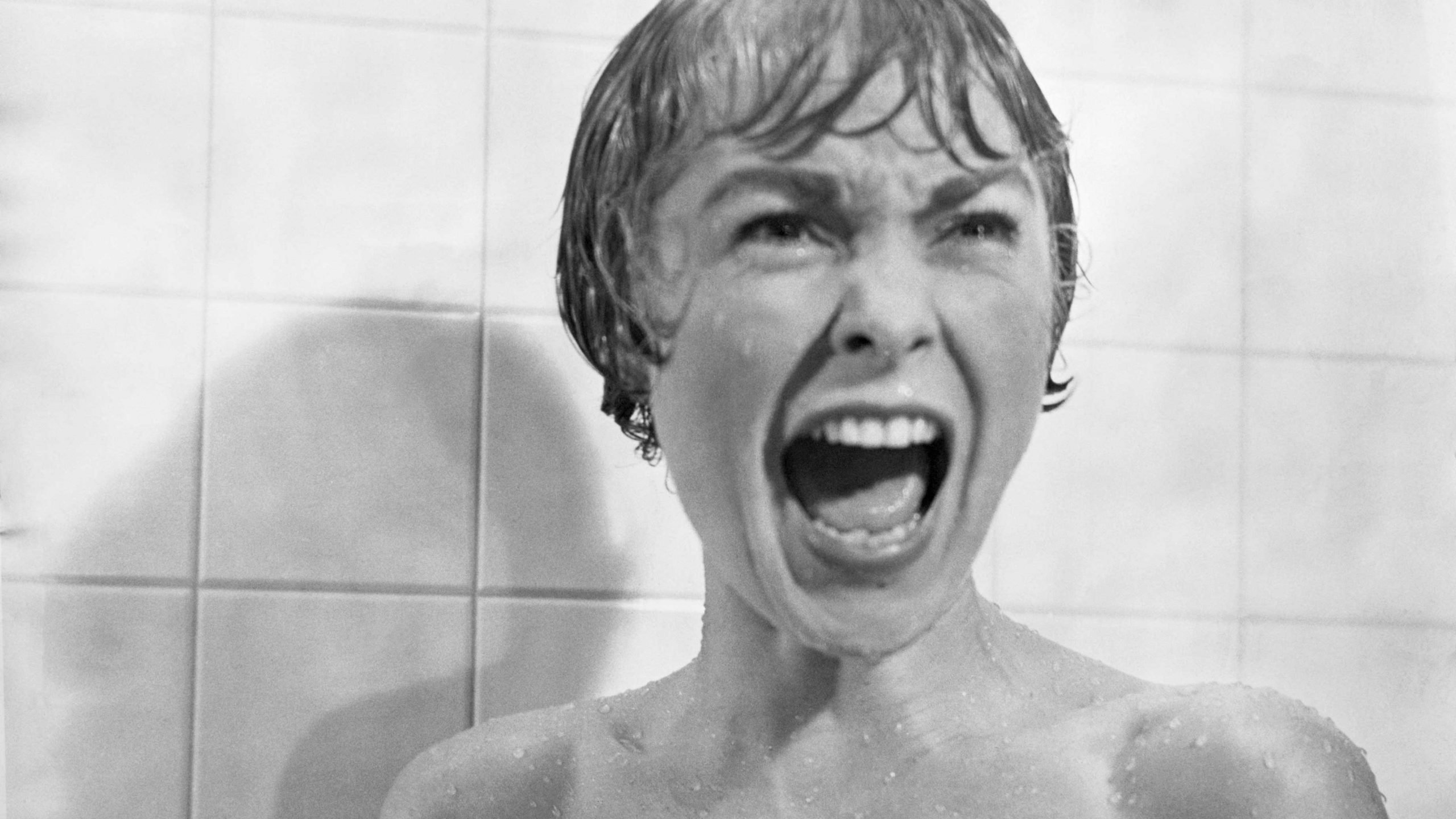 But to be fair, many slice and dice horror films (please excuse the lousy pun) are made cheap with minimal emphasis on plot or depth. They’re primarily concerned with body count and boobs. And clearly, movies like this will never get recognized as high art. And that’s fine. Much of genre cinema, be it Comedy or Sci-Fi, typically doesn’t make its way into the critical love category. Ironically, these films often have the most to say and have the longest legs in the cultural zeitgeist.

Related Read to Horror Films : The 15 Best Horror Movies of 2020

Horror has had fleeting moments in the Awards spotlight over the years, though. And has given actresses, in particular, some of their weightiest roles. Still, they’re typically only accepted when the films have a sense of “sophistication” and a blurring of the horror definition. And with notable filmmakers and actors attached with some accepted cache.

One of the earliest films to get Oscar recognition also happened to be one of its most influential. Alfred Hitchcock’s seminal “Psycho”, in 1960, would earn him his fifth and final Best Director nod and three other nominations, including Best Supporting Actress for Janet Lee. Another was Roman Polanski’s smash hit “Rosemary’s Baby”, a European art-house movie with pop sensibilities that stormed the world in 1968. It gave beloved veteran stage actress Ruth Gordon a Best Supporting Actress win at the spritely age of 75.

Also Read: 7 Facts You Probably Didn’t Know About The Silence Of The Lambs

But it was William Peter Blatty and Wildman visionary William Friedkin that blew open the doors for horror films mass appeal with “The Exorcist” in 1973. It would become a monstrous hit (sorry, more bad puns) and be nominated for several Academy Awards, winning Best Adapted Screenplay for Blatty, who also wrote the novel. Finally, Jonathan Demme’s masterpiece “The Silence of The Lambs” in 1991 became the only horror film to win Best Picture and a slew of other awards. Including Best Actor for Anthony Hopkins and Best Actress for Jodie Foster. It’s also one of only six Horror films ever nominated for the Best Picture category, along with The Exorcist (1973), Jaws (1975), The Sixth Sense (1999), Black Swan (2010), and Get Out (2017). 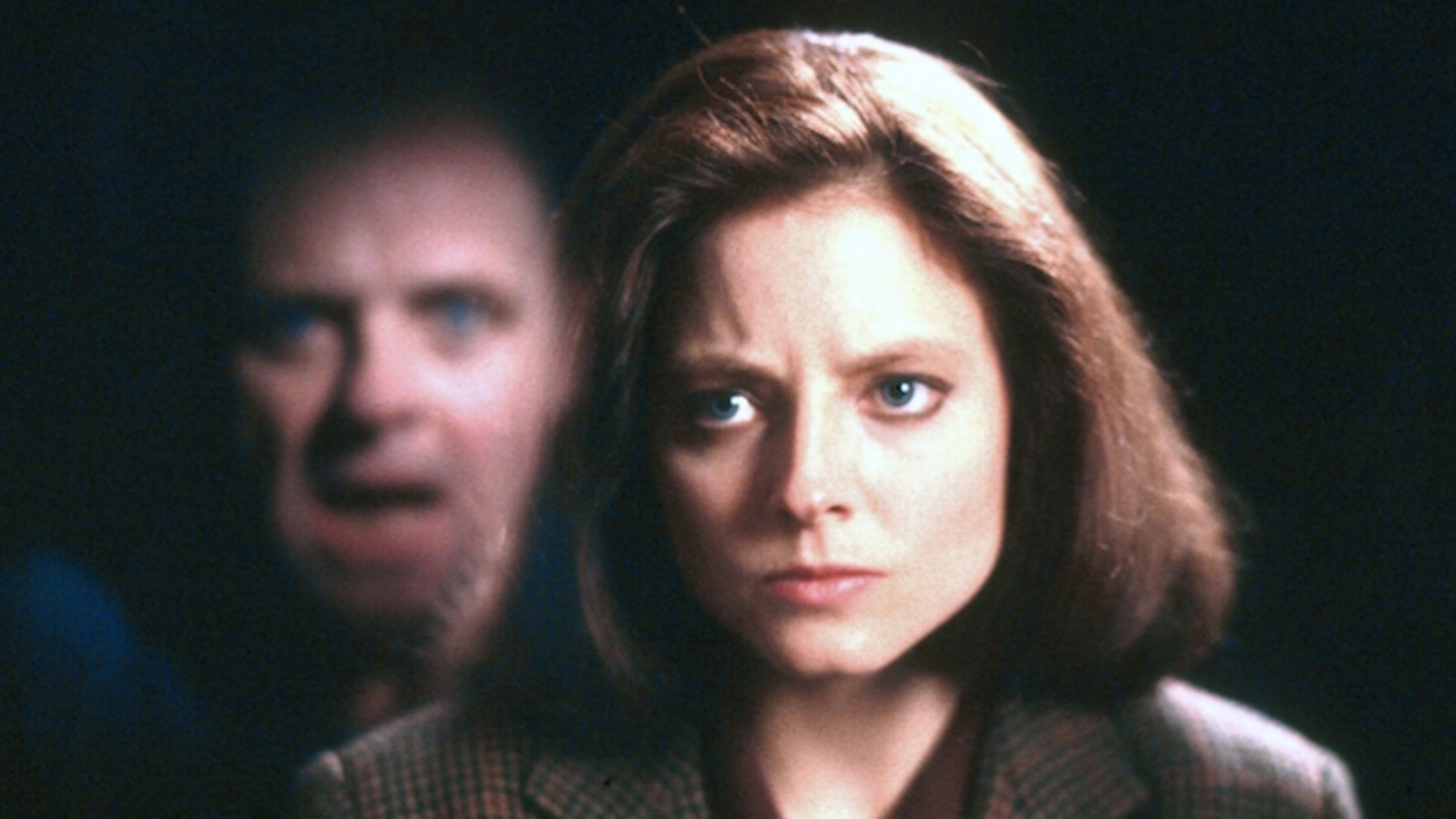 But here’s the rub, they never called it a “horror” movie. It’s considered a “psychological thriller” (insert eye roll here). It’s a horror movie, people! Come on! But god forbid they recognize the best film of 1991 and one that straight up swept the Oscars as a horror film. Because that would lower the standard of its huffy stuffy, we only nominate movies that make most people fall asleep guidelines. Some argue that to be a horror film, it needs to have a supernatural element. Nonsense, if Hannibal Lector isn’t a horror villain of the scariest order, I really don’t know who is.

Another moment of shocking clarity the Academy had was giving Jordan Peele the Best Original Screenplay Oscar for his ingenious and groundbreaking horror debut “Get Out” in 2017. A long-overdue breath of fresh air, and one of the few times they’ve gotten it right. He was also nominated in the Best Picture and Best Directing categories. Becoming only the fifth black man to be nominated for Best Director in the Academy’s history.

If the Academy wants to continue to stay relevant, I think it’s high time they start reassessing what they consider meaningful and worthwhile films. With a new generation of filmmakers like Ryan Coogler recently shunning his invite to become an Academy member and proclaiming he has zero interest in the sport of awards. And with viewership steadily declining year over year, the writing is clearly on the wall for the future of Award shows if they don’t make some drastic changes to their formats.

Let’s start with including more Horror. 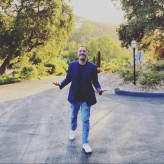