In the oceanic library of world cinema, there are quite a few films that have delved into the inner turmoil of their protagonists with deep empathy, but only a handful of them can match the compassionate lens of Joachim Trier’s ‘Oslo, August 31st’. The 2011 Norwegian movie is a deeply moving drama that takes the viewer through a defining day in the life of a recovering drug addict who is nearing the end of his treatment. Anders (sensitively portrayed by Anders Danielsen Lie) is a 34-year-old intelligent man who has been allowed a day off by the rehabilitation center to go to a job interview in his town of Oslo, Norway. He has already survived a failed suicide attempt after meeting with an ex-girlfriend and feeling no connection despite getting intimate with her.

So, is it too late for Anders to start over? Do years of substance abuse make it practically impossible for a former drug addict to experience a ‘normal’ life? While, many have managed to return to normalcy after rehab, but most substance abusers find it harrowing to cope with their new reality. On the physical side, drugs overwhelm a body’s natural chemistry with powerful stimulants, sedatives, or depressants. After this overwhelm has continued for a period, the body begins to lose the ability to produce its natural chemicals that affect the body pleasurably when an enjoyable experience occurs. Because of this inability to experience pleasure, the person coming off drugs feels like life is flat and hopeless. There may be a sense of feeling numb – mentally, emotionally, and physically.

Our Original Review of Oslo, August 31st (2011): A sympathetic tale of a drug addict

Perhaps, the above rationale might serve as the best explanation for the existential despair that Anders seems to be going through in the movie. Even a meeting with Thomas – an old friend, who is married with two kids, offers no hope to him. Thomas admits to Anders that he sees no meaning in his own life and feels jaded with the monotonous grind of existence. Anders can relate to the predicament of his friend and holds the belief that only stupid people can be happy. Although many might not agree with Anders’s cynical view of life, intelligence has indeed been a curse for those who find the banalities of conventional life extremely tiring and meaningless. Could this have been a possible reason for Anders’ initiation into drugs? 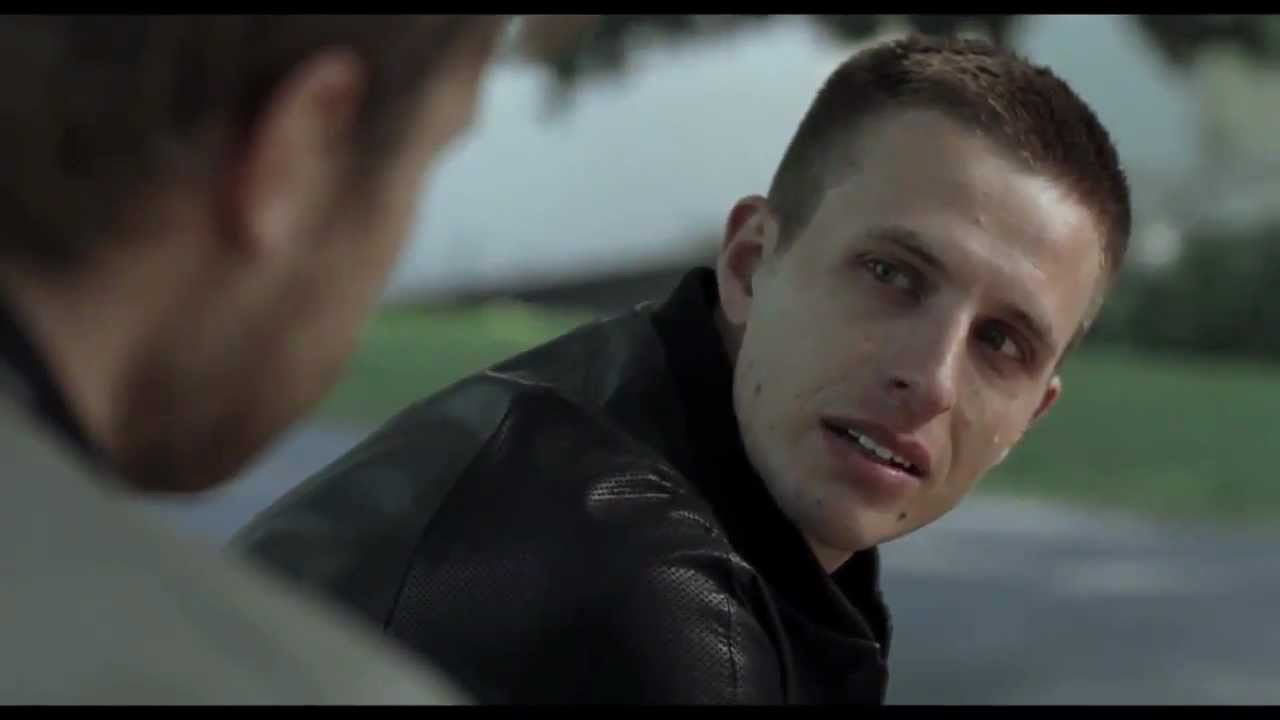 For someone like Anders, who has been finding it difficult to experience happiness, what promise does a job hold? In fact, what motivation would such an individual have to continue living a meaningless existence? Desperate attempts to get in touch with an ex-lover through several phone calls remain unattended and the last straw of hope to connect with someone also seems to elude Anders. Later in the evening, he meets a young teenage girl at a bar with whom he parties the entire night. She is ecstatic and beaming with joy, but for Anders, nothing is exciting anymore. The repetitiveness of life’s experiences has numbed his senses. He dishes out cynical wisdom to the girl, saying, ‘You’ll have a thousand such nights and will never even remember them later’. Here is a bright young man who has pretty much experienced all the highs that life has to offer and drugs have only elevated the intensity of his experiences. So, how does such an individual enjoy the mundane pleasures of life that feel trivial in comparison to the ‘high’ of heroin?

In one of the most poignant scenes of the movie, Anders is seated alone in a crowded cafe waiting for his sister to come and meet him. He overhears the many conversations people are having at nearby tables. The enthusiasm with which regular people discuss their daily lives, desires, and plans, all seem distant to Anders. He feels completely disconnected from them. As a viewer, the realization that Anders has become a misfit for society is heart-breaking. Or, is it that he has always felt like an outsider even before getting into drugs? At one of the tables, a group of teenagers is discussing Kurt Cobain’s suicide. You can sense what is going on in Anders’ mind.

Do drugs, heartbreaks, and prolonged suffering make highly sensitive individuals emotionally numb and drained out to the extent of no recourse? Maybe, excessive stimulation due to pain has damaged the sensitivity of Anders’s neurons and drugs have only further accentuated the problem. The director Joachim Trier does not try to forge an answer or solution to Anders’ predicament by tracing a backstory; simply, because there are no easy answers. Instead, what Trier does so sensitively is to offer the viewer a compassionate lens into a single day of Anders’ life without judging him or analyzing his actions, even once. And, therein lies the beauty of ‘Oslo, August 31st‘. It is cinema at its purest; devoid of any manipulation and melodrama. One for the ages.