‘Shang-Chi’ is a Marvel Superhero With Daddy Issues

After 13 years and 24 films, I was starting to wonder if there was any juice left in a mega-franchise like MCU after all. But that thought was pleasantly muscled over by Destin Daniel Cretton’s Shang-Chi & The Legend of The Ten Rings. The film undoubtedly injects new energy into the cinematic universe. The energy I am referring to is one that has successfully brought together, the comic book obscurity and the MCU ethos.

First come, first serve thoughts point towards whether the film deserves better than an OTT watch. And for what it’s worth, every Marvel film has justified in its own ways, why it should be watched in a theatre. So did Shang-Chi.

The highest selling point is its refreshing all-Asian cast, which loyally pays homage to Chinese martial arts tradition without becoming derivative in essence. An extra hundred points for the absence of quick cuts, that which has been plaguing modern action filmmaking.

Related to Shang-Chi – Avengers: Endgame [2019] Review – A fitting finale and a poignant farewell for the superheroes

The narrative follows its protagonist, Shaun, or as we know him, Shang-Chi. Shaun works as a valet, almost always accompanied by his best friend and partner in crime – Katy. At this point, the story revolves around the two leads having trouble explaining to the world that they are happy with their potential being invested in working as valets. Little do they know, that Shaun’s past, one that he’s been running away from, will come back to haunt them to the bone. 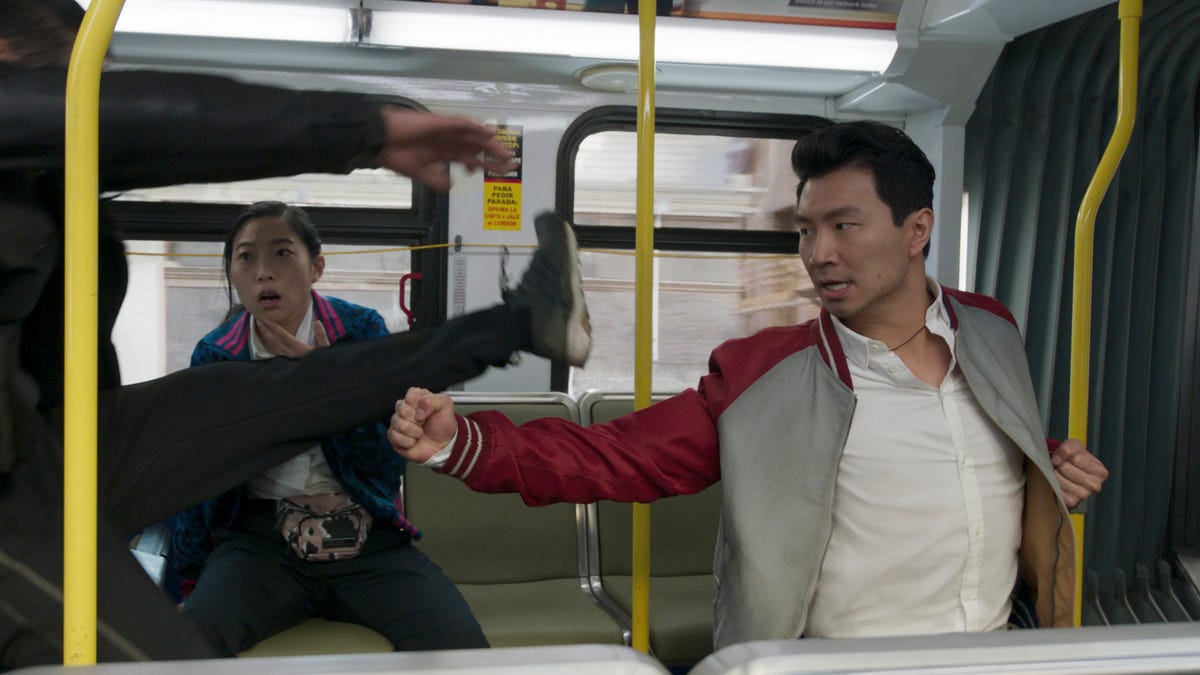 Until of course the film is abruptly interrupted by a badass fight scene in a bus, where the duo is confronted by men sent by Shaun’s father. Enter – Wenwu. It is at this point that Katy realizes that Shaun is no ordinary guy and it’s been an act all along. But the secret’s out now. Shaun is actually Shang-Chi, a trained assassin.

Marvel continues to add to its list of antagonists, or should I just say some badass villains? Wenwu is far from a Thanos or a Killmonger. But what sets him aside is his vulnerability. The man who is in complete control of the Ten Rings is the same man that longs for love and his dead wife, i.e. Shaun’s mother, Leiko.

Some of the finest fight sequences, tightly choreographed to the point of not realizing that you’ve been watching two characters fight for over three minutes. Not a boring moment.

Shang-Chi does not fit the MCU formula. If I had to explain my previous statement, it could possibly be via something like:

In essence, Shang-Chi is closer to Spider-Man: Far From Home, than it’ll ever be to a Captain America. This is not a film about legends. This is about finding the ordinary in a superhero, which basically diverts my attention towards the most empowering message that the film offers: You are your own superhero. 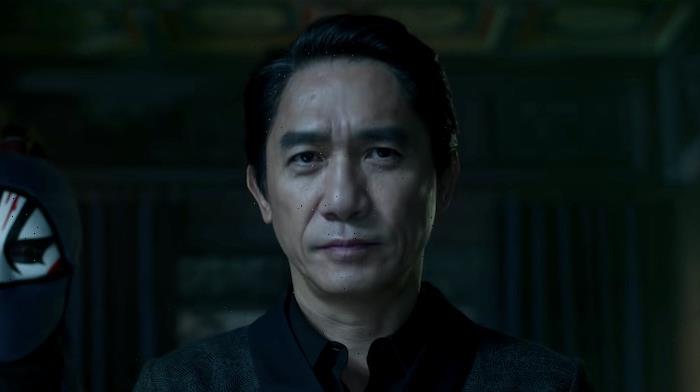 Recurrent reminders through the rest of the character base of the film that the world is now fully aware of Thanos and his ability to click (read: wipe out half the world population). Bringing to the forefront, possibly the most human superhero written in film, after of course Deadpool.

The film leaves you with a kind of edgy excitement, one that you’ll let your mind relish in when they roll out the end credits. I for one almost forgot about Marvel’s post-credit tactic. An extra scene from a wholesome film you thought you finished watching.

The end lets the audience welcome Shang-Chi to his new beginnings as a superhero. That’s all I’ll tell you for now. Here’s a little bit of a boost for you to watch this one; It has not one but two scenes. So, stay till the end and don’t dumb out as the credits roll. It’s a sly but great trick!

Look Away, Look Away [2021] Review - An objective albeit broad documentation of racial hatred

‘Shang-Chi’ is a Marvel Superhero With Daddy Issues