Led by Sacred Games, Mirzapur, and The Family Man (2021), the Indian OTT arena has flourished ever since it came to the fore. However, in most cases, what the audience has missed is an excellent successor to the first season of any Hindi OTT show. When Sacred Games’ second outing failed to impress the viewers, it was expected that Mirzapur would climb up the ladder and do justice to its enthralling build up. Much to the fans’ disappointment, the show couldn’t live up to the hype and extended the barren phase. It was then assumed that Hindi web series are short-lived and too ambitious to be thrilling in the long run.

The Family Man’s first season streamed on Prime Video in 2019, and ever since viewers finished binging on it, the excitement for the show on social media has only skyrocketed. The follow-up season was first announced to stream on February 12 2021, but due to the controversies surrounding Tandav, Amazon pushed its release to somewhere in the midst of the Indian summer. Finally, the second outing of the show streamed on June 4, and it has ticked all the boxes to become one of India’s very few shows to deliver quality twice in a row. As fans celebrate the show’s success, here are six fundamental reasons to watch the second season of the impeccable show helmed by Raj and DK.

1. A Fierce Portrayal of Raji by Samantha Akkineni

One of South India’s most successful and charming actresses, Samantha Akkineni, has made her OTT debut with the second season of The Family Man and has delivered one hell of a performance. Her acting skills were never under question, but the nuances with which she has portrayed the grey character of Raji will set a benchmark for female antagonists in the future. Despite being on the rebellious side, she would be loved for the shades of her stellar act. Otherwise, how come she would have trumped the legendary actor Manoj Bajpayee to be on the top of this list? Samantha has arrived, and you have got to watch out for her fierce display of skills at hand.

2. The Elegance of Manoj Bajpayee AKA Srikant Tiwari

Our very own family man, the versatile Manoj Bajpayee, is sure to blow your mind with his witty, energetic, profound, intense, and subtle performance. Getting into the shoes of Srikant Tiwari as an intelligence officer, who has to look after his family simultaneously, Manoj continues to allure the viewers in the best possible way. He is the string that connects all the characters and controls the pace of this thrilling story. Not only does he switch between his responsibilities, but Srikant also meticulously displays the struggles of a family man. Bajpayee’s effortless act deserves a thousand applauses. 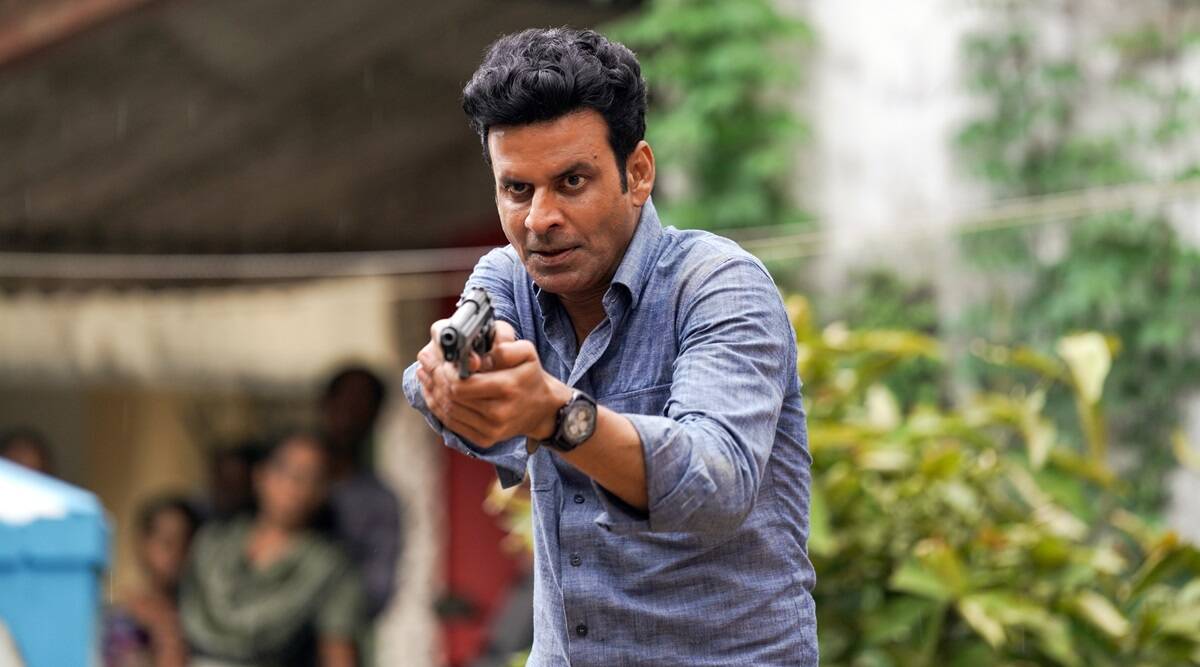 The first season of the series left everybody on tenterhooks. From the very beginning, it had the correct elements in the right places. From humour and sarcasm to breathtaking chase scenes and thrill toppers, every spot was filled. Does the successor live up to the legacy or fails miserably? It does live up. The Family Man season two successfully breaks the jinx of the second season. Once all the dots connect, and the story starts falling into place, there’s no stopping the thrills and chills of this Prime original. It has one to one fight scenes, weapon filled attacks, scintillating hostage situations, and finally, the big cat and mouse game between the cops and the rebels. Till the very last scene, you would stay hooked to the screen.

A thrilling narrative complemented by closely knitted relationships is always fun to watch. Husband-wife quarrels, bro-sis banters, healthy conversations among friends and colleagues, and many more human relationships that we fail to shape due to the Covid pandemic have been expressed in a crafty way by Raj and DK, the creators of the show. The emotional aspect of the show doesn’t spoil the theme of intensity one bit. You’d be left craving for more when the season ends.

Mostly, movies and shows try to look diverse and inclusive but rarely do we see that happening convincingly. However, that just changed with the second season of The Family Man. As promised by the trailer, the action moves to Chennai and can there be a Chennai without the Tamil language? Never. Typically, we are accustomed to seeing the local language not getting priority and the dominant language, from where most viewers come, triumphing over it.

But, that’s precisely not the case with the show in contention. It keeps the originality intact, and we get to witness the local language in a no holds barred manner. The conversations are not twisted to accommodate Hindi viewers, which keeps the local touch alive.

It would be harsh and unfair not to point out the slew of actors giving a magnificent performance to make the show a success in its entirety. From the late Asif Basra to Priyamani and Sharib Hashmi, everyone is pitch-perfect in their respective roles. There’s no instance of odd casting, and even someone with a role of a moment doesn’t disappoint. Several supporting actors of this series are sure to be having their own fanbase.

Ozu's Equinox Flower [1958] : The Autumn of the Patriarch