Time (2021) opens with a team of young assassins entering a dingy establishment. The first one with sharp blades and razor fast reflexes while using them, the second with physical flexibility to spare and unending accuracy. The third is waiting in the car nonchalantly as he is the getaway driver.

The movie delivers on an action sequence that feels like a cross between a Shaw Brothers Movie and a comic book. Be it for disguising the adequate stunt work or just an aesthetic choice, it does give a different impression of the movie we actually wound up getting.

Mind you, that it really isn’t that bad. Subverting expectations isn’t really that harmful if there is a worthwhile story to tell. And Ricky Ko’s directorial debut definitely feels like something of a subversion. The assassin’s now aged up and in the modern-day, are like war veterans, unable to adjust themselves to the real world, content to live their life vicariously through nostalgia, and taking tasks that would satisfy that itch of theirs. 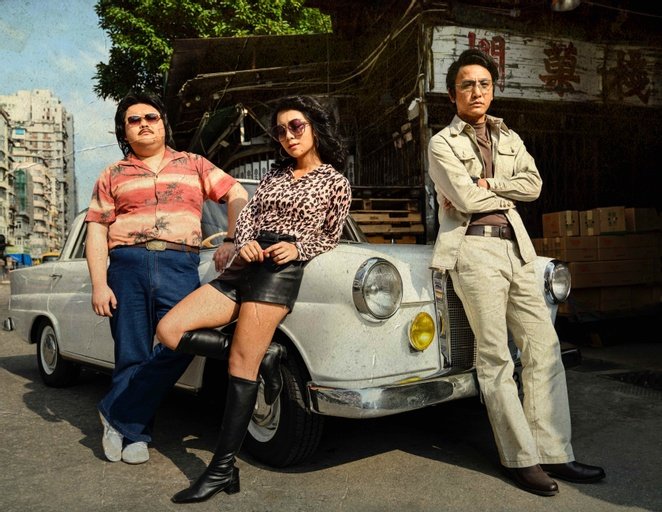 However, in this case, the assassins are given assassination missions that turn out to be nothing more than helping elderly people in assisted suicide. Called “The Elderly’s Angel”, the characters’ living of such a monotonous and striking different life comes to a halt when one of them is hired by a young girl to commit suicide, abandoned by her parents and lover.

Ko as a filmmaker is very intent on deconstructing the assassin genre as a whole. Unlike Martin Scorsese’s The Irishman, which very much was a filmmaker’s coda to a genre he had worked decades on, Time here is different. Infusing black humor as well as a situational comedy, Time tries to deal with topics far weightier than it would seem.

It is a testament to the screenplay that it is successfully able to juggle the three entirely different points of view of the three assassins and give them sufficient weight and character, from doomed romance with a call girl, to being used by your family as a method of earning while you get mooched off, to trying to restrict using your speed and skill with the knives and instead slowly use the blades to cut loaves of bread, Time is subtle and nuanced in the exploration of these characters’ psyche, while also working as a mirror between the erstwhile “boomers” in their 70s and the current millennial.

Also, Read NYAFF review of The Crossing [2019] – The Queen of Hong Kong

What is a fatal flaw of this film according to me, is the final set-piece of this sequence, action scenes which are anyway rare in this movie, but this one takes place in an abortion clinic, albeit a shady one. Abortion in China is anyway a legal thing, and available under request by women, so the movie ending with the three assassins “rescuing” a teenage girl from aborting her fetus, feels far more revealing in terms of politics. Story-wise it does feel earned, the abortion clinic is extremely shady, the boyfriend has planned to send his comrades to beat up one of the assassins, but the end mission objective feels very much troubling in a way. 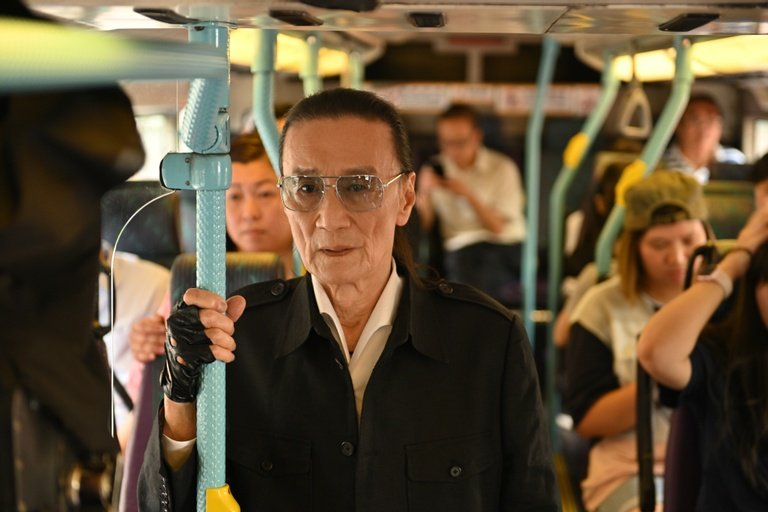 As a movie Time is very character-focused, intent on showing old age as something inevitable, a source for laughs, but not being mean-spirited. The characters are lovable, primarily because the older characters are simply sublime in their roles. The teenagers though, not so much. And while there aren’t many action sequences they are competently filmed because of their editing, but that is never the focus.

Time (2021) is an impressive debut feature, a movie that very impressively tackles the perils of old age, assisted suicide, and even teen pregnancy, to varying results, but it does tackle them and gives each and every character ample and almost equal screen time. This is rare in films nowadays and should be acknowledged.