“If it can be written, or thought, it can be filmed.”
– Stanley Kubrick

Ever wondered thinking about that one scene or sequence that never left your brain days after you watch a film? Why does it happen? How can a film eat your brain? Why did it strike a chord with you in the first place? why do we keep going back to it? Maybe there’s something in that scene that is so personal, it reminds us of ourselves.

How does cinema do that? What makes it an exception among other art forms? Why Do We Love Movies?

Cinema, a century-old art form is the youngest among other art forms like music, literature and painting. Mankind’s unquestionable desire for reaching his imagination has led to some mind-boggling discoveries and inventions and the camera was one godly thing. It was invented to capture and celebrate the whole of human nature both intrinsically and extrinsically.

The very basic nature of cinema is to entertain people, to make them enjoy themselves by exhibiting their emotions. During the time of war while nations were fighting to establish supremacy over one another at the same time cinema was binding people together. Motion pictures had that ability to make people escape reality, even if it is only for a few hours. The basic idea of getting to escape the reality is to be able to live in an environment different from their own.

From India – The Reincarnation of Indian Cinema

But cinema is not always escapism: One can hardly accept the fact that cinema can be so remote from escapism. Cinema is real. Cinema is a reality. An art form can only survive if it grazes the reality, the real life of people and society.

A filmmaker’s job is to feed the audience with stories, making people watch what he wanted them to. But the story and the people in it, they can be real. They may be a part of the maker’s life. They may behave in a certain way, but they can be as real as you want them to be. It’s the true nature of a character that connects us with our own souls. In a way sometimes cinema help us escape the fiction and make us closer to our reality.

Cinema as an experience: Connecting with the film’s character is an experience that one can’t share with others. Because of the very basic nature of humans lies in keeping the “inner core” and its personality secretive. Films bring us with characters that have had the same journey as ours. We drift towards characters because we want to share that innermost experience, to know the truth of being one, or to know where would such character go to with the similar state of mind like ours. Nothing can draw our attention as uncovering of our own nature. No art form can make us feel “naked”. In a way, cinema reaches towards us with truth and when it does it goes deep down. 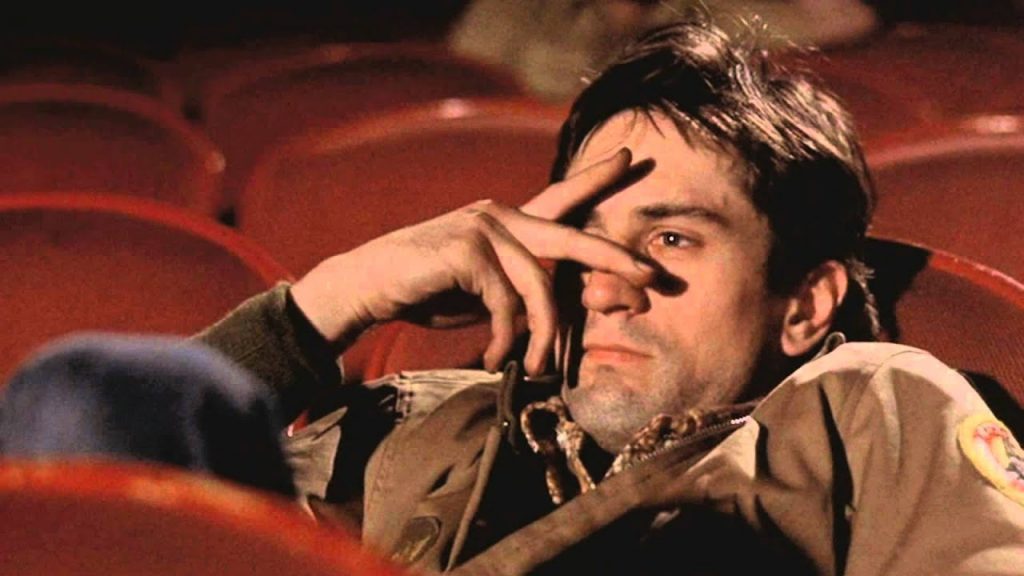 To quote French realisateur Jean-Luc Godard “cinema is truth 24 times a second.” Cinema has the rarest quality for an art form of being true to itself. It is with that expectation that people go to experience something seminal as a community in the theatres. As humans we look at everything in a dualistic way and only sharing experiences can bring us together and true cinema can do that.

Cinema is our life’s reflection: Cinema breathes life into lonely and desolated people. It picks them up. It can arouse feelings in dead people who are real in disguise. It sometimes awakens the “inner you”, thus making people confident of themselves by self-inspection, exploration, and realization. With human emotions, cinema can be sensitive, touching, daunting, haunting, arousing, and horrifying with the imagery. It can evoke fear, anger, joy, sadness, envy, shame and sometimes disgust! But in the truest way. It’s all as true as our very existence. Cinema can make people realize life because it coheres with our conscience. Human emotions are too complex to be understood in other ways except experiencing them oneself. It has the power to touch the deep dark corner of one’s, sometimes in ways, they didn’t imagine. It has the ability to shake and check one’s resistance to the core.

A man was supposed to be alone within himself, while he may fill himself with emotions for others, but that cannot surpass his own. Loneliness will follow him till his last breath, because we are creatures who are representatives of only our goodness on the outside. The “inside” space of a person can be sacred, spiritual or even destructive. But one can only know what they are on the inside when they are touched deep down in there and only a reflection of one’s can do that. With characters being our reflection we are connecting to the world through them, we are in a certain way exposing ourselves for either acceptance or rejections. I believe “Cinema is the way for a soul to connect itself to the universal realm.”

Cinema as a language of wisdom: Cinema has the power to convey a message like no other art form. It can be poetic and just like poetry it can become a language for conveying meaning to life and to communicate universal experience and observations. It is not just moving images it’s an art form of visuals blend with the music. If visuals fail, then the music takes the audience through the journey of their own.

Related to Andrei Tarkovsky – Tarkovsky on Mirror and Stalker

Cinema as a powerful tool to express social issues has been done since the dawn of it. Many great filmmakers like Ken Loach have raised the issue for the voiceless through it. People take notice of it because we humans are all driven by our emotions. We live to see others live in one way or another. 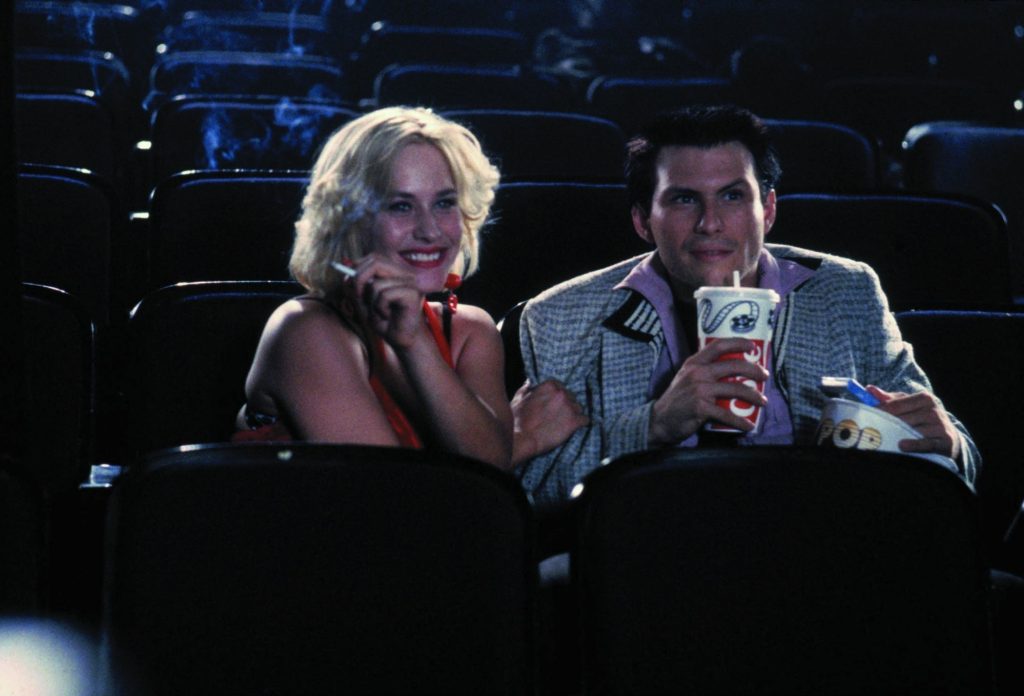 With commercialization and digitalization of art, the existence of true love for it is depleting and it’s a worrying sign. These days people aren’t patient enough to introspect their own lives, let alone expecting them to understand the lives of the characters. The way films are being made, it’s a sign of director losing control over his own film. Gone are those days when the director was the god, scriptwriter the king and actor the artist.

There is a need for a paradigm shift among viewers and it’s of utmost necessity. The way people go about movies these days is really disheartening for any classic film lover.

What will a film mean to the audience if it’s not from the deepest source of life of the filmmaker or the writer? Creative freedom is needed. There must be a movement on the horizon for that if the present trend of filthy Blockbusters continues.

The only hope for this generation is the film festivals whether it’s Cannes or Berlin, where artistry is still at work. Film festivals need to be held more often for not only to spread culture but to bring communities together. To bring the sense of oneness among them. With the likes of Godard, Scorsese, Haneke, Wong Kar-Wai and Paul Thomas Anderson still working and spreading the invaluable imagery, the roots are there for branches and twigs to grow.

But there is a shadow of destruction, powerful money-driven schizophrenic industry humiliating and mutilating the whole art form, let alone films made on celluloid. Can we as the generation who themselves are suffering from the lack of richness in this art form do something about it? Well! Can we?
If so, then start lighting the fire then.

Some of our favourite sources to read about movies:
Passion for Movies, Sense of Cinema, Indie Wire, Taste of Cinema