A Case for John Cassavetes’ A Woman Under The Influence

John Cassavetes’ film A Woman Under The Influence released in 1974 and has since achieved cult status as a breakthrough in terms of Independent American Cinema. It follows the disintegration of a marriage, of a heterosexual couple, as the wife descends into severe bouts of mental breakdowns. Gena Rowlands and Peter Falk play Mabel and Nick while Cassavetees follows their relationship through an intergenerational perspective.

There are the kids and there are Nick’s parents, witnesses to the emotional and psychological complexities. There are also Nick’s co-workers at the construction place, who are participants in the doomed affair. Yet, even when the film is largely focussed on Mabel’s mental health, it eventually culminates into a larger, more tolerant portrait of a livelihood so rarely represented with such degree and detail.

Where do we place a character like Mabel in the history of female roles? Are there any other performances that come to mind that have gone to such acute territories as Rowlands and Cassavetes dare to visit?

Let us look at some recent examples to fully examine the breath of the character created by Cassavetes that transcends a complete era in itself. Blue Jasmine (2013) comes to mind, where Cate Blanchett trips and frets and displays an economically uprooted woman. But in Woody Allen’s hands, she is everywhere and nowhere, and the entire spectrum of her existence is visioned from a satiric point of view.

Maybe Isabelle Huppert in Michael Haneke‘s The Piano Teacher (2001) is a more close call, where her Erika Kohut is certainly one of the most deranged female characters ever to grace the screen. As characters both Mabel and Erika have strong, wrenching scenes of breakdowns where they let out their characters’ deepest fears and frustrations. 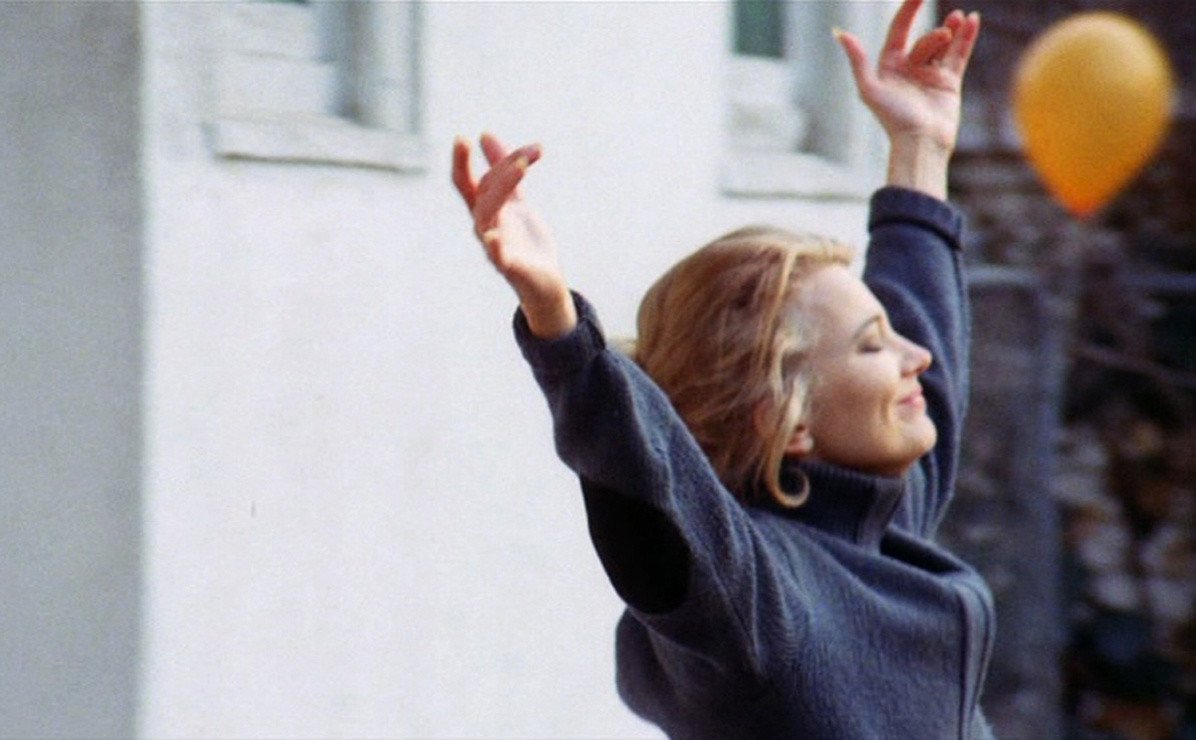 Even then, there is a striking contrast: Mabel’s actions are revealed in her predicament of things, whereas Erika’s actions are always calculated and precise, walking a tight-rope of subversive acts. No, Mabel is not a prototype or a combination of traits that make her an every-woman. Her actions might seem unpredictable and ambiguous but her situation is not.

Rowlands makes Mabel a specific individual, and this ables her audience to figure out where exactly she is positioned as a woman of her time. There is a sense of history in the details of her character that is victimized by her own family, even when Cassavetes does not provide any history of her illness or of their past ordeals in a time capsule. The observer is made to infer the history only through certain interactional sequences on the basis of convenience, his or her biases, and the available spatial and temporal frames of reference.

Cassavetes’ A Woman Under the Influence, like all great independent films, has stood the test of time. It is both a time capsule and a thrillingly current tale on relationships and co-dependence. Mabel’s problems are undoubtedly heightened by a timeless issue for women. Throughout the film, Mabel is eccentric. By the end, her condition is barely different. We are simply placed inside a middle-class household for a brief period of time, primarily within the caged space of a home.

The camera follows no rules or regulations, it freely dislocates space and blocking into a larger, more theatrical direction – notice the famous breakfast “spaghetti” scene that goes on forever, as the camera steals observations from various members of the table, and stays focussed on the tensions between Nick and Mabel.

Even the 15-minute long breakdown scene, where Rowlands embodies Mabel with such force and rage, plays out like an examination on perspective. Mabel is unhinged but coherent enough to break an argument, invoking marital vows. “I always understood you and you always understood me and that was all, it’s just, all it was and that’s it. Till death do us part Nick, you said it.” Nick tries to take control and remarks calmly. “You’re acting crazy … for what … there’s no reason.” 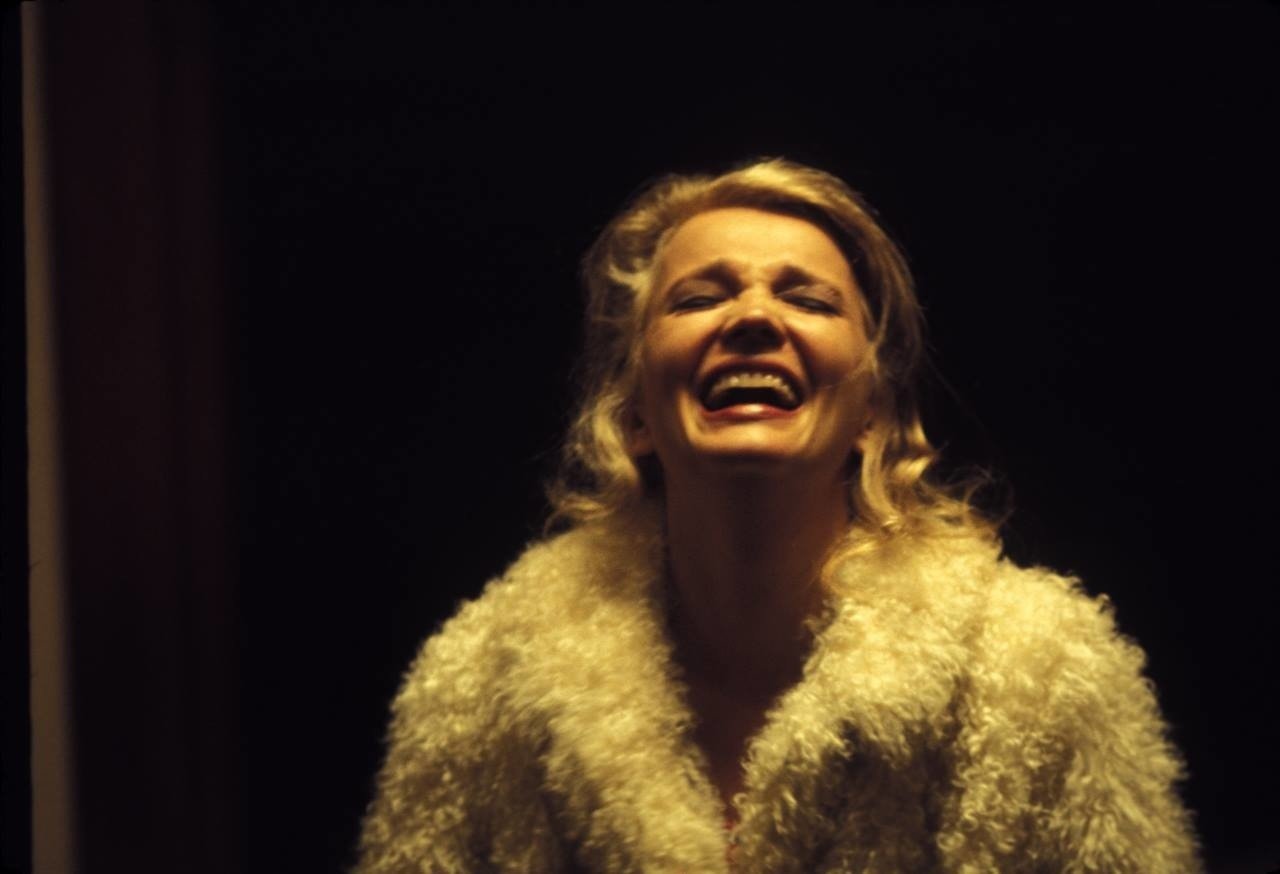 Cassavetees does not force these questions, he simply makes room for them and lets them in.

While we do not deny that Mabel has psychological problems of her own, we certainly come to terms that the film underscores the power of the social context to elicit psychotic behavior. The hand-held camera moves and breathes like a silent observer – it is the eye of the audience, an audience that has gained access to a private moment and that they are not watching a scripted feature film, but are witnessing truth as it unfolds, documentary style.

In abandoning the linear narrative approach to fragments and using a cinema verite technique to reflect the way reality unfolds, Cassavetees sets the film apart to articulate a richer and less formulated view of social reality. The conflicts live on, inside the rooms of the normal household, within closed doors: the exponents of which we can never fully know.

A Woman Under the Influence Links – IMDb, Criterion

A Case for John Cassavetes’ A Woman Under The Influence