It feels like Netflix is finally down to what basically works when it comes to big-budget films. They get a star-studded ensemble; mostly a diverse set of actors who cater to their loyal fans through their social media, and then weave a super-straight and super-stupid premise around them. The reason of course has to do with just how much the audience really cares about these streaming releases. They just want to pass the time. They just want to play something in the background so that their real problems are distracted for 2 odd hours. The result of this set of needs is films like Red Notice (2021) and 6 Underground (2019).

With little to no time spent by the creators and writers on what plays on the screen, movies like Red Notice are why ‘films’ are not known as ‘content’ these days.

Anywho, since you have landed on the webpage with the realization that Red Notice is, in fact, a film that you liked, or a film that you didn’t; these set of recommendations are going to serve you well. What better place to start this list than the Indiana Jones franchise. The Spielberg-directed adventure film has had a clear influence on pop culture and has spawned numerous iterations to this very date.

Rawson Marshall Thurber’s Red Notice is a clear homage to George Lucas’ brainchild. While all three films can be put as recommended viewing post Red Notice, The first film (and of course the best one) has more similarities than any other. The fact that it is about a relic that both good and bad sides are after, isn’t the only key plot thread. Both Red Notice and Raider of the Lost Ark involve Nazis and Hitler’s plan in some way or the other.

Watch Raiders of the Lost Ark on Prime Video The first National Treasure movie directed by Jon Turteltaub hasn’t aged all that well. It has clear and meaty flaws that one can notice today. And yet, it has great rewatch value. Coupling, the mysterious and adventurous ride of one Historian and code-breaker named Ben Gates with that of Red Notice is as exciting as it can ever be.

Red Notice, especially in its final leg feels a lot like Cage’s amateur cryptographer uncovering the truth behind a hidden treasure. While the people in Red Notice seem like they have gotten everything under control, the silly plot puts an even siller spin on their inhibitions, making it more hinge towards Ben Gates than Indian Jones. The Ocean series somehow reinvented the heist genre in the early 2000s. However, the first Ocean film doesn’t have a lot common with Red Notice. Steven Soderbergh 2004 follow up, on the other hand, has clear common threads with the Netflix production.

Firstly, it’s also about art thieves and secondly, Soderbergh’s tone is more comical than it was in the first film. Like Red Notice, Ocean’s Twelve is more inclined on the charisma of its matching stars to clearly clue you out of its various twists and turns, making it a perfect double feature with Red Notice. The Code a.k.a Thick as Thieves stars Morgan Freeman as Keith Ripley – a New York-based veteran thief. He is in debt, and to pull off one final job, in dire need of an accomplice. Enters Gabriel Martin played by Antonio Banderas. The recruit is not a perfect fit for Keith, but he is desperate. Thieving ensues.

Much like Red Notice, The Code is a film that is about cops posing as thieves and vice-versa. There are thefts of artifacts involved and so is the Russian mafia. And if that’s not enough, for good measure there’s a woman put into the mix and much like Cleopatra’s egg that needs to be stolen in Red Notice, The Code has two Fabergé eggs to offer as bait.

Watch The Code on Prime Video 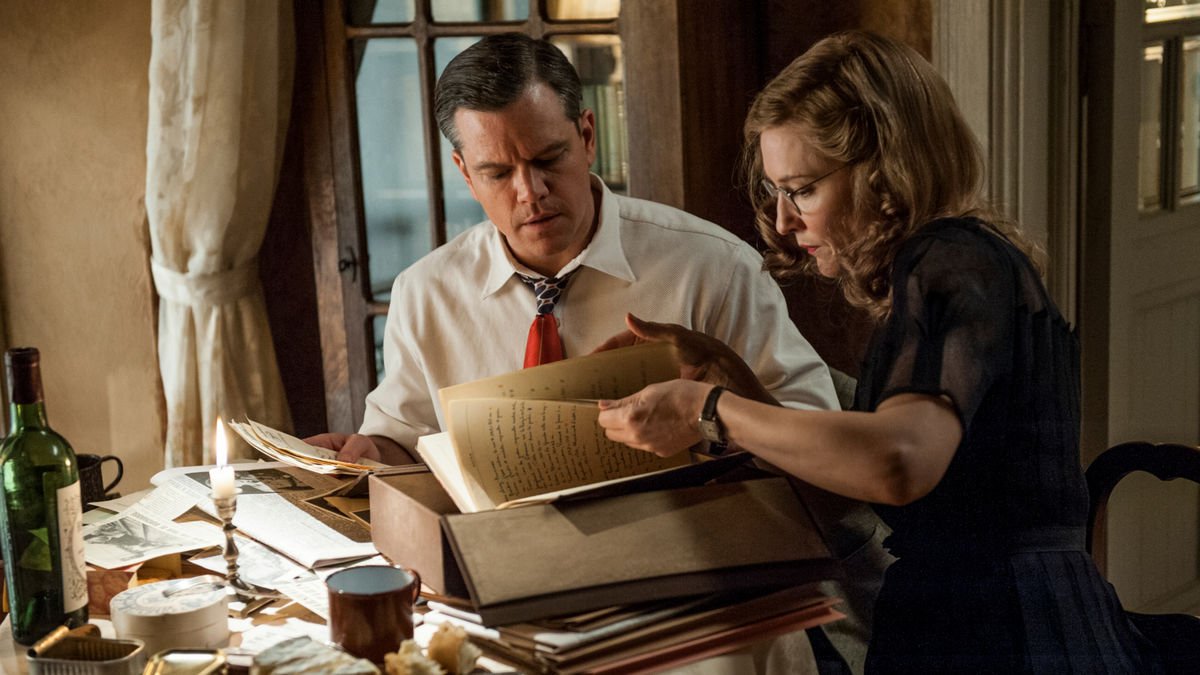 In George Clooney’s The Monuments Men, the actor/director assembles a brilliant cast to turn a war film into a simplistic heist movie about an Army unit that is tasked with guiding Allied forces to return stolen art to its rightful owners.

Based on the non-fiction book The Monuments Men: Allied Heroes, Nazi Thieves, and the Greatest Treasure Hunt by Robert M. Edsel and Bret Witter the World War II setting and the Nazi involvement are enough grounds to relate it to Netflix’s Red Notice. 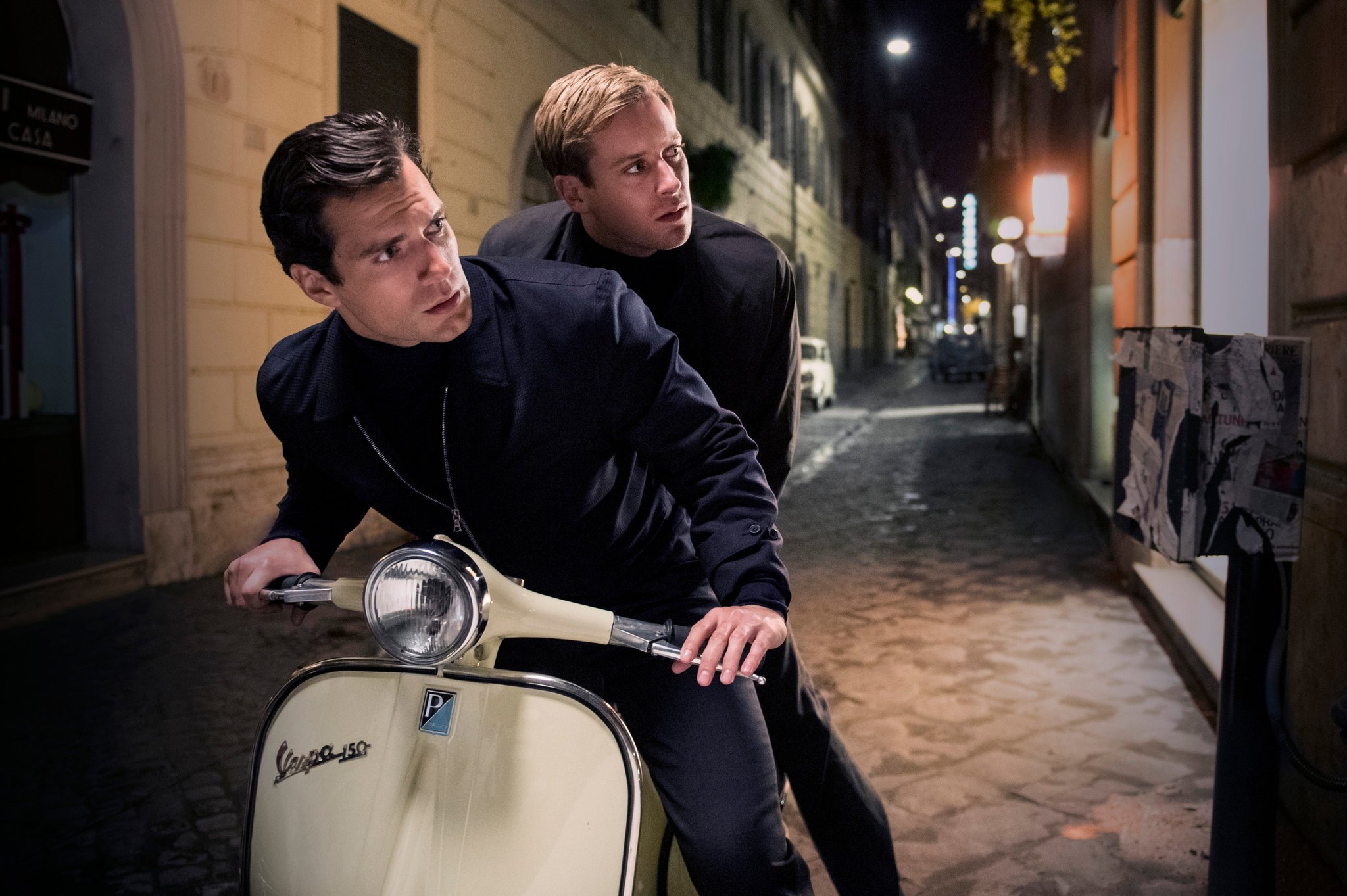 While the Guy Ritchie movie is more spy-centric than thief-centric, its three central characters feel a lot like they could easily walk along with the three principal ones in Red Notice. Set in the 1960s, the fashionable and super-stylish film is about two men; belonging to the KGB and CIA respectively, trying to steal research under the Nazi regime that threatens to potentially end countries.

Russian forces, long car/scooter chases, double-cross and the end with hopes for a sequel are some of the many familiarities between The Man from U.N.C.L.E and Red Notice. But, most importantly, the trio in both the films has an excellent back and forth between one another.

Watch The Man from U.N.C.L.E on Netflix 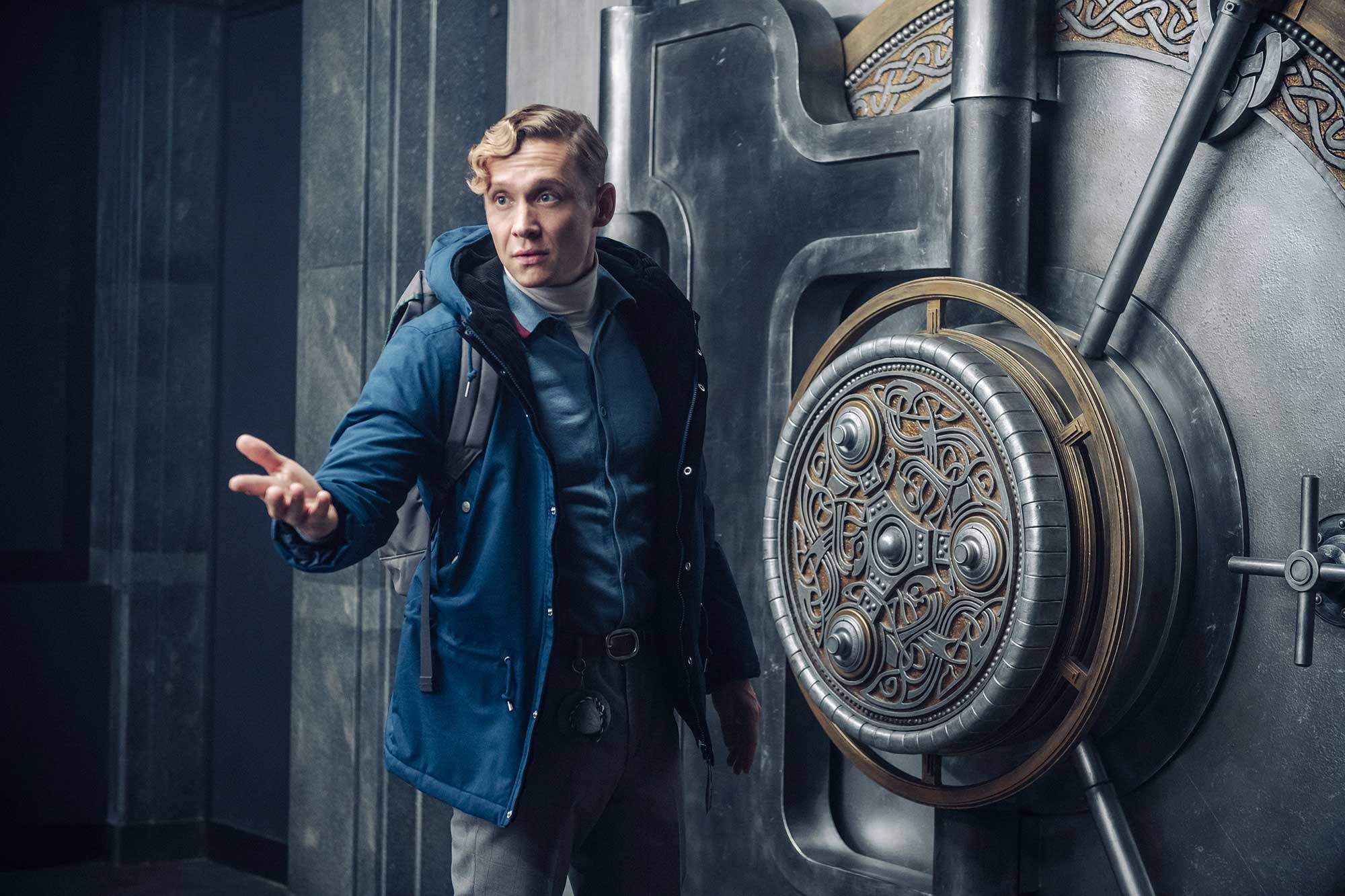 The most recent of the films on the list is a film that was released only a few weeks ago. Starring and directed by Matthias Schweighöfer, Army of Thieves is a sequel to Netflix’s mega-hit zombie-heist film Army of the Dead by Zack Snyder.

While there are no Zombies found here, Schweighöfer’s film also has a talky, sort-of geeky man at its center. If parallels need to be drawn for parallel’s sake, Ryan Reynolds’ character in Red Notice is an expert of his field, much like that in Army of Thieves. He is also more interested in stealing not because of personal gain, but because of the thrill, it offers. These are reasons enough to check out this charming film, that will probably pop up on your Netflix queue post watching Red Notice anyway.

Watch Army of Thieves on Netflix

Red Notice is now streaming on Netflix. Stream it Here

Here’s the Best Way to Watch The Office US