Subject (2022) ‘Tribeca’ Review: A documentary film is expected to contain far more potency than a narrative feature, simply because of its existence. Being a non-fiction movie and, like its definition, documenting true events or narrating the stories narrated by real people, gives it a heightened layer of legitimacy. But a documentary is different from journalism. Documentary films are, at the end of the day, films, works of art created at the whims of the visions of the filmmaker. The footage of the documentary might be raw and truthful in its staid and neutral narration, but the difference between an assembly cut and a final cut is as vast as an ever-widening chasm. Editing makes all the difference in the world. Editing gives a film an inevitable conclusion or an ambiguous resolution, a biased view, or a balanced look.

The subjects, however, are always steadfast in their viewpoint because the story the documentary filmmaker chooses to tell is completely dependent on them. What directors Jennifer Tiexera and Camilla Hall show us is something so simple and yet so unique that you are instantly hooked on the premise itself. Interview the subjects of a few of the well-known documentaries of the last two decades, but not interview the directors of said documentaries. The intriguing, simplistic omission of the directors removes a layer from exploring the truth of the subject’s life. Because the mutability of a documentary has a far different impact on the subject than on the viewer. For a viewer, it heightens curiosity, provokes, and gives a voyeuristic thrill or validation of one’s character that has heretofore been difficult to obtain. But for the subjects filmed in the documentary, it was a part of their lives, a tangible moment in time that would affect their lives in either positive or negative ways in the future.

“Subject” is interesting as a film because it explores the glut of interest in documentaries as a form ever since access became easier. Ease of access also meant that for the subject of said documentaries, like The Square, a substantial number of eyeballs would be glued to the screen as the story of a revolution in Egypt would be recounted. Or like most true crime documentaries, the popularity and content of these true crime documentaries complementing each other would result in the cases being reopened and then re-examined. “Subject,” however, chooses to focus on the parts we, as the viewer, would be curious about but won’t have the answer to once the end credits roll over the documentary. How are these people, whom we had followed for a few hours, currently living their lives now? 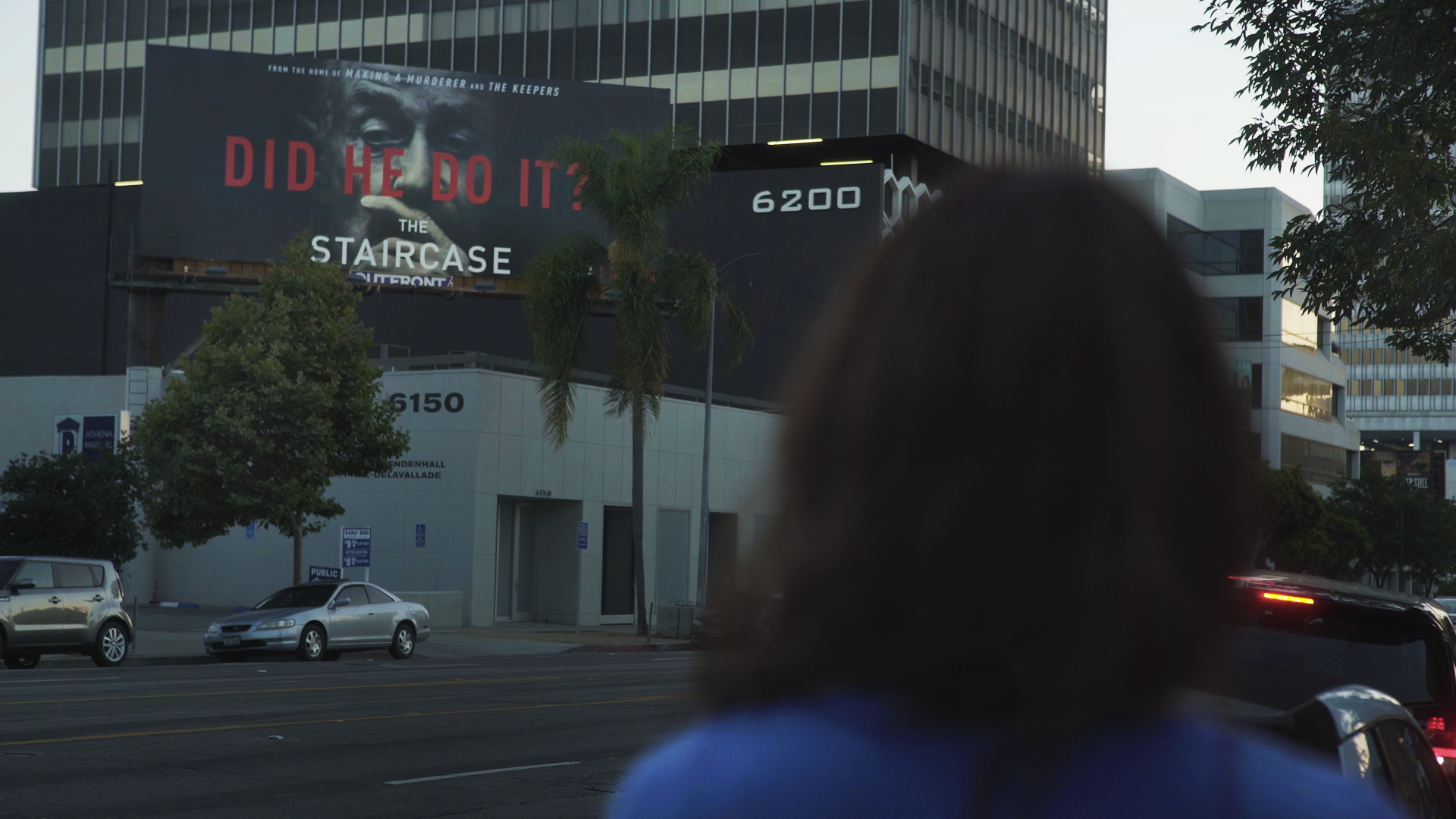 Teixeira and Hall chose to answer by interviewing the subjects of “The Staircase”, “Hoop Dreams”, “Capturing The Friedmans”, “The Wolfpack”, “The Square”, and “Minding The Gap”. The results we find are fascinating and eye-opening. From a very unimportant and superficial point of view, “Subject” the movie could be categorized as a quasi-sequel to all of the above documentaries because our speculations after watching these documentaries are finally answered here. However, the biggest criticism of “Subject” as a documentary is also primarily because the directors choose to explain their points via very specific examples. A documentary is supposed to give additional context as a framework on which the filmmaker’s narrative can rest. For “Subject”, the context is previously available documentaries. And while it increases the anticipation and curiosity of every newcomer to watch all these documentaries, it also fails to provide enough context to give the aftermath of the subjects added weight. It thus makes all these documentaries almost a must-watch to fully appreciate the nuances of the story told here.

Some of the experiences of the subjects transcend context and border on universal. The premiere of The Square changed Ahmed Hassan’s life because the experiences he had gathered while working with the film crew ignited in him the spark to create his film. Currently living in Istanbul and having managed to escape his country, has opened his eyes to the realisation of the hardships of living outside his home, unable to return. While The Square is one of the most-watched documentaries on Netflix, for Hassan it’s a moment in time that he’s content to keep in the attic of his memory and move on. Similarly, for Margaret Ratliff, the daughter of Michael Peterson, the ostensible protagonist of “The Staircase,” those were the most traumatic moments she had experienced in her whole life. According to her, the production of a new miniseries on HBO Max, with a star-studded cast, Colin Firth playing her father, or Sophie Turner asking to communicate with her so she can showcase Margaret on screen effectively. It’s a rehashing of traumatic moments with far more dramatic license, and it showcases the lack of agency of the subject.

“Subject”, the movie succeeds and becomes a marvelously interesting motion picture when it dares to ask the important questions. Exploration of the guidelines and ethics of documentary film-making, the compensation of the subject for participation in the documentary, and whether the term “subject” is far too narrow-minded and “collaborator” or “participant” is a better alternative. The creation of documentaries has now become a corporate edict, banking on the newest controversy or the most volatile news to craft a six-episode tale, irrespective of the respect the documentary gives to the real-life event and the subject. Dealing with these technical questions bordering on the exploration of the form itself is what makes “The Subject” shine as a meta-commentary on documentary film-making.