As far as movies about unplanned pregnancy are concerned, they always have a very linear and cohesive structure. Until it is films like “Never Rarely Sometimes Always” or “4 Months, 3 Weeks and 2 Days” filmmakers don’t really dive into the seriousness of it all. With “Ten Months (Sib-gae-wol)” director Namkoong Sun takes a sort of middle ground. Her comedic approach to Mirae (Choi Sung-eun) and her downward spiral when she discovers she is pregnant manages to also get into darker areas.

For starters, the film kicks off during the heatwave in Korea where Mirae is taking her time off with her dearest friends. The group, which includes her boyfriend played by  Seo Young-joo, is on the verge of making a mobile phone gadget that will revolutionize the way people take selfies. Mirae, on the other hand, is a Game engineer who is really important to her startup. Basically, in her opinion, she is on her way to do things that matter. Her career is important to her and it is the only thing in her life she is sure of.

That is until she discovers that she is pregnant. Her free-flowing nature initially makes her believe that this is something that is impossible and it is probably an alien species growing within her. These sequences end up being some of the funniest moments in Namkoong’s film, eventually leading up to Mirae’s discovery that, she is, in fact, pregnant after sleeping with her dotting boyfriend. The film then explores how Mirae’s life takes a turn for better or worse into something she would have never expected. 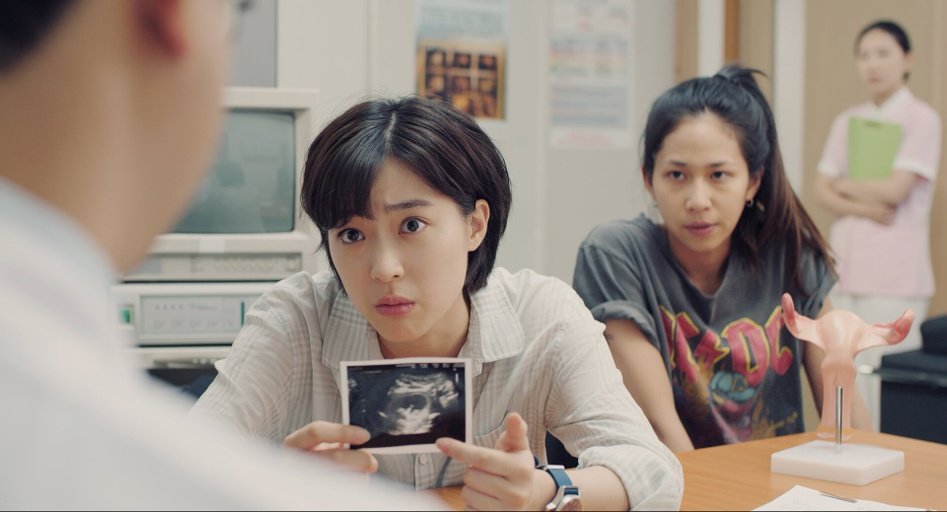 Broken into funny chapters that notify her present state of mind, Namkoong Sun’s approach to this line between modernity and making things work the old way, reminded me of Thai director Nawapol Thamrongrattanarit. Namkoong Sun, almost like her Asian counterpart divulges a comedic stint of observing the lives of slackerish young professionals and how they end up growing up due to a major change in their lifestyle. She also uses the stubbornness that young people often have when accepting a major setback to their carefree personas.

With “Ten Months,” the director is really interested in investigating what the youth of Korea goes through when life finally lands a sucker punch on their face. The unplanned pregnancy in the film is used as a tool to show how rebellious young people often end doing things that they never wished they would. The director clearly shows the youth being forced into a conventional way of doing life when adult responsibilities arise.

The carefree attitude of Mirae, along with that of her supportive boyfriend who has chosen a life of a freelancer in the city are both put under an incisive lens of scrutiny. Their repressive parents take away much of their choices as the director also ends up touching on major topics like abortion, marriage, single motherhood, postpartum depression, and contemporary employment issues in the country. 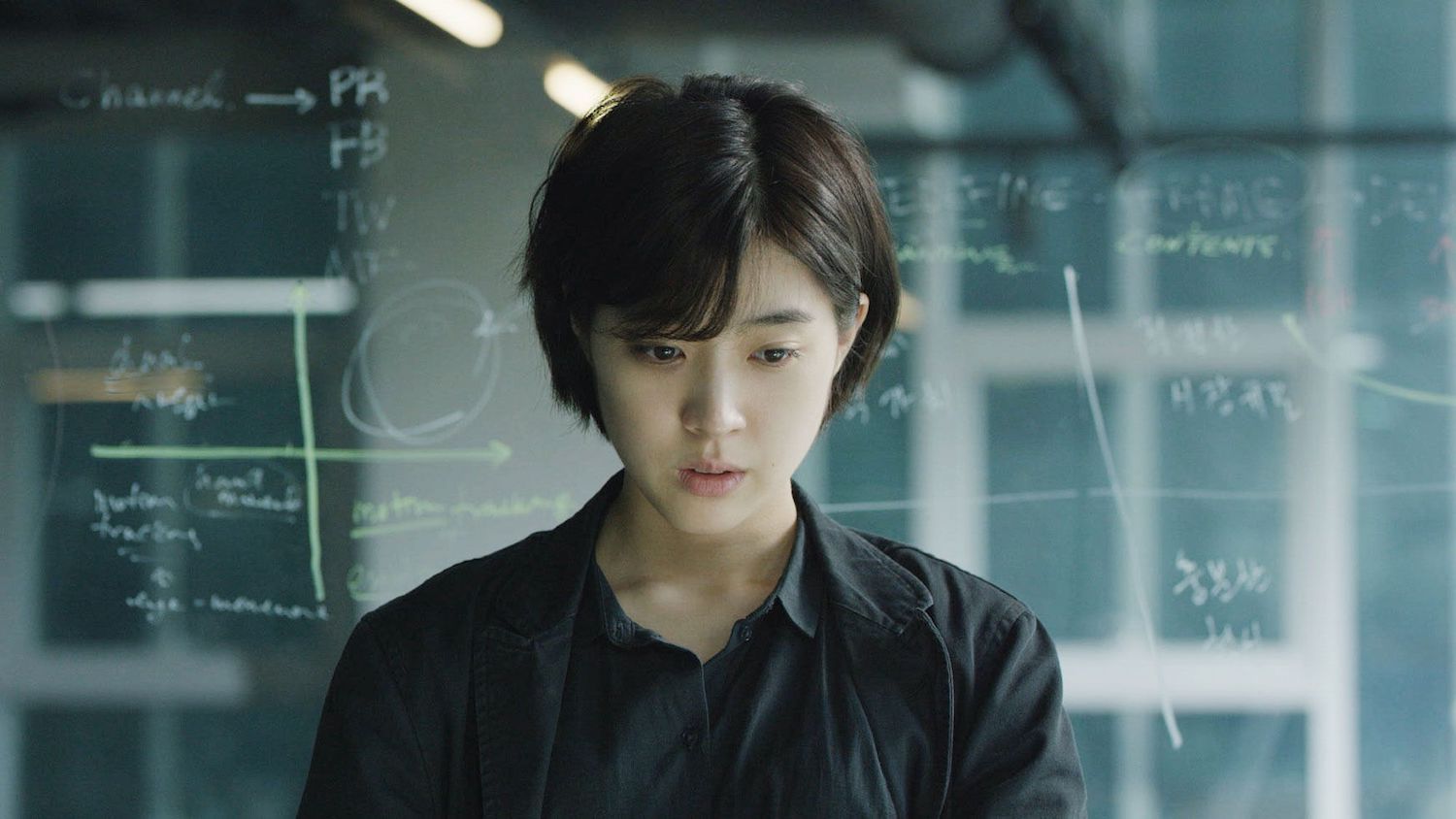 In doing this cramped-up task of fitting too much into the plate, director Namkoong Sun occasionally loses sight of her main character and her inhibitions. At one point in time, Mirae describes her situation as ‘chaos.’ If Namkoong Sun has put her focus completely on the wayward spiral that Mirae’s life goes under, without using her character to exploit more issues the pertain to her condition and future, “Ten Months” would have had a deeper impact.

For now, the film really works as a portrait of a woman trying to avoid her inner conflicts of being an unplanned mother until it’s too late to make any decisions about her life. So, as a whole, the movie ends up showcasing the lack of decisiveness in today’s youth as well. It also shows the differences in how people react to certain things. Since Namkoong Sun puts a clearly female spin on her story, she shows Mirae’s perspective only. Herein, the suddenness in her choice of choosing to be a mother, after completely ‘erasing’ the possibility of being one, doesn’t fit right with her character. But again, it all comes down to the indecisiveness and defiant behavior in young people.

The prejudice and reluctance shown by Korean society, at large are also satirized briefly. The sequence where Mirae is confronting a woman in a pharmacy who sprung it on her that a woman should be aware of her periods really hits home and investigates a collective lack of knowledge about sex and pregnancy in the country. Overall, “Ten Months” is a light-hearted look at unplanned pregnancy and the chaos induced when one leads into it completely unaware. Namkoong Sun’s approach to the subject matter feels fresh in spite of revisiting familiar tropes and that is a feat on its own.