Cities have habitually been spaces where people come to improve their quality of life. But, The Human Scale (2012), a documentary by Danish writer-director Andreas Dalsgaard puts forth a different perspective. It talks about how the cities of today are actually ruining their residents’ quality of life. A documentary on urban planning, it decidedly approaches the subject from a human-centered perspective, a thesis based largely on the ideas of Danish architect and urban designer Jan Gehl. Examining several cities from both the global north and south, the film argues why city design should be people-centered rather than service-centered.

The film works around the estimation that over 50% of people presently live in the cities. A statistic that is to go above 80% by 2050. With the urban revolution already here, and with over 7 out of 10 people living in urban areas by 2050, cities and their design would be the most influencing factor in affecting human lives. But it does not ask if the cities are ready to accommodate such a large number rather if it is capable of providing them with a life that is worth living.

Related to The Human Scale (2012): Meat Me Halfway (2021): An Insightful Documentary About The Reducetarian Habit of Food Consumption

The big megacities of today and the futuristic Giga cities are great at being impersonal. Citizens become nondescript. They have no public life or open public spaces to enjoy their time in. No facility for meeting their basic human needs for interaction, inclusion, and intimacy. As more people come into these vehicle-centric cities, they experience more solitude, loneliness, and loss of public life. This alienation of city life is less a result of cold human behavior and more of an urban design that encourages the privatization of space.

Both informative and thrilling, the film sees Dalsgaard interact with multiple city stakeholders, from scientists to activists, architects to city planners and thinkers to common people from around the world, asking them how they believe their cities could focus more on its people and be sustainable. While lacking depth in places, one thing the film does really well is depicting each city on its own terms. Moving away from just skyline snapshots and drone shots, the manner of capturing the city gives you a real sense and feel of the cities of New York, Chongqing, Dhaka, and Melbourne. 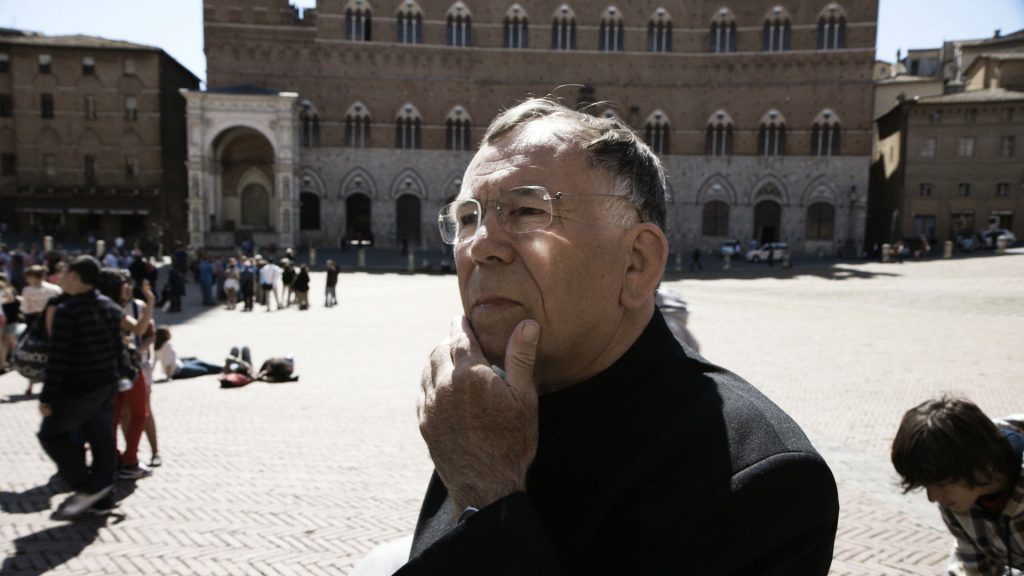 A city is best experienced on foot. Only by being among the public, can one truly be exposed to the very fabric of the city. City design impacts how we value, maneuver around, live in and reconnect within our cities. A walkable city is a liveable city, at least a pleasant one to live in. Anyone would prefer a walkable and cyclable city, with many public and green spaces and where pedestrianization is prioritized. Talking with the city’s people will make you aware of this demand. But the top-down practice of city planning hardly ever includes it. The urban plans are more often than not, out of touch with ground reality. The film suggests bottom-up planning of cities, where the needs of its citizens are heard and incorporated in plans.

Cities are all the rage because they are economic powerhouses, often outperforming their nations in economic growth. Time and speed are of the essence, which was why cities were traditionally not planned for those who walked or cycled, but for those who drove. Who could get between spaces quicker and get more done. Cars were the superior citizens whom the cities evolved to accommodate. Many cities gave up on liveability, on their original charm and characteristics to adopt practicality. Focusing solely on economic growth and designing cities in ways that would help achieve it, most developed cities looked the same and had the same issues. People’s voices and opinions on city design were neither heard nor thought of as important.

Related to The Human Scale (2012): Check Out Our Documentary Archive

The importance and prevalence of the visual medium in communicating aspects of space have only risen over time. But as is the case with most visual mediums, you see just one aspect of a much bigger picture. Like most documentaries centered around a single problem, the film too is not perfect. It has quite a few flaws. While it discusses ways of making megacities livable through limiting building heights, citing six stories as the optimum choice, thus encouraging street life, it fails to address the fate of people who live and work in high rises.

It does not answer how the growing urban population could accommodate within low rise buildings. Do we let cities sprawl aimlessly, till we have enough mid-rises to house them all? You get no answer. While there remains little doubt regarding the importance of public spaces in improving communal life, translating it into practice under different economic settings is a different ball game altogether. When priority is shifted from vehicles to people in a public space, human behavior changes. The easiest way to improve and increase public life is by improving and increasing public spaces. But shifting priority from cars requires prioritizing public transport, which the documentary offers little to no discussion on. 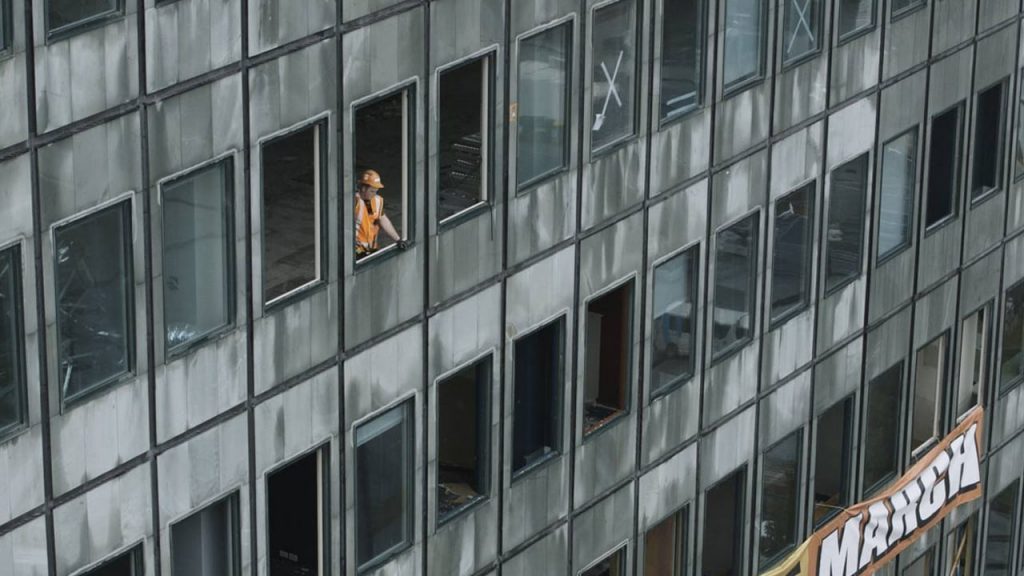 The planning of 20th century American cities fairly documents how cities evolved for cars. It also shows the failures of such a planning approach. While the U.S. tries to rectify those errors, the whole world has not caught up. By incorporating cities of Dhaka and Chongqing, which are facing rapid urbanization rates coupled with poor living and health conditions, and have economic and political agendas that favor speed over sustenance, the practical application of the people-centered planning is merely introduced, without going into the depths of implementation challenges.

Walkable cities are great places to live in, but how do you introduce that in cities which already include a very high density in their urban fabric? As was seen in the case of the Chinese city Chongqing, where the architects modified a street to favor pedestrians but found the road revert to its old look within a few months, presents a very strong case for how a one-shoe-fits-all policy would fail incredibly, if not adjusted to accommodate local needs and resources. The documentary conveniently skips over these important questions, which are incredibly relevant for high-density cities of the global south, giving a sense of preaching to the choir.

In its brief 83 minutes runtime, the documentary incorporates five distinct chapters, looking at different aspects of city and city design through different cities. Almost a decade old, the planning problems the film enumerated are all relevant and present even today. While the public-friendly design of cities like Copenhagen and Rome coupled with the pedestrian success in Melbourne and New York have been success stories of the proposed walkable city design, the same cannot be said for many global south cities. Howbeit coming up short in answering many questions the documentary itself raises, the interest in the film and its message gets all the more exacerbated by the ongoing covid 19 pandemic which altered urban landscapes the world over. The quarantine showed what our cities looked like without our cars. How the cities made by us, for us are without us.