The majority of us have secrets. Ranging from our professional ambition, infidelity to our spouses or family or community we live in, drug addiction, mental turmoil, and sexual orientation. We want to hide them for our benefit to safeguard our relationships, work, or status in society. What could disturb us immensely is the intrusion into our private chamber where all these secrets reside. The revelation of these secrets could create conflicts and chaos that we may not expect. But wouldn’t it be better if these we had no more secrets at all? Without our knowledge, an intruder can explore them. And manipulate our actions for one’s advantage. Additionally, keeping secrets is harmful to one’s health.

Professor Michael Slepian, who has done a wide study on secrets, said that the difficulty with having a secret is not its suppression. Rather the thought of it, living with it and hiding the secret, which in the long run can hurt the person. Therefore, we know of people who confide in a therapist or counselor. Which makes them feel less burdened and free from the clutches of the secret. Let us look at a few examples that assist our understanding, as to how a secret can disturb our lives. 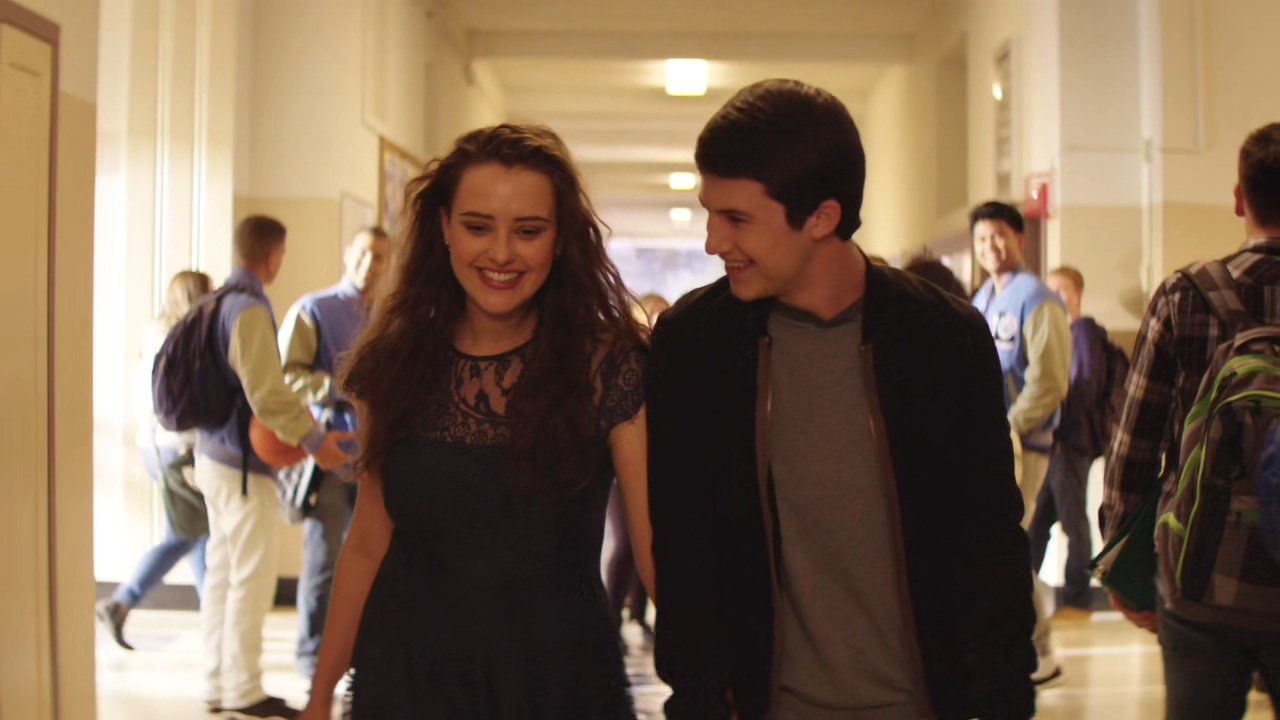 In ‘13 Reason Why’ we navigate through the mental state of the protagonist Hannah Baker. And the secrets that each of her friends concealed from one another. Whether it is Clay, Zach, Bryce, or Jessica. Hannah could have opened up to her parents or the counselor at school. But she decides to keep it a secret and reveal it only through her piece of literature published anonymously going unnoticed and hardly making the required impact. Later, she records everything she has in mind about her friends and sends the recorded tapes (but only after her suicide) with the help of her friend Tony Padilla.

In ‘The Half of It’ Ellie Chu should have not deceived Aster but would have told her that she loves her intimately and dearly. But she secretly expresses her love through the letters that Paul insists on writing. Ellie writes to help him propose Aster. Ellie Chu’s secret is only revealed towards the end that makes Paul tell her that it is a sin to love someone of the same gender. ‘Control Z’ is a Mexican drama wherein a hacker gets to know the secrets of the students and engages in mental torture. The hacker intrudes into the lives of the students and manipulates their actions creating confusion and chaos in relationships. It mentally devastates individuals leading to personal harm. The hacker had the right intention while revealing the secrets that is to unmask the masked, revealing the person as she or he is, but the process of revelation falls flat.

It perplexes the students as well as the teachers in the school leading to rebellion. Luis Curiel loses his life, there is an interruption in the relationship between Pablo and transgender Isabela De La Fuente along with the tarnishing of her image, for good Natalia Alexander is exposed, Maria Alexander feels guilty for cheating on her friend, etc.

Related to Secretes –  Jawaani Jaaneman [2020] Review: A Breezy Film Smitten by its Breeziness 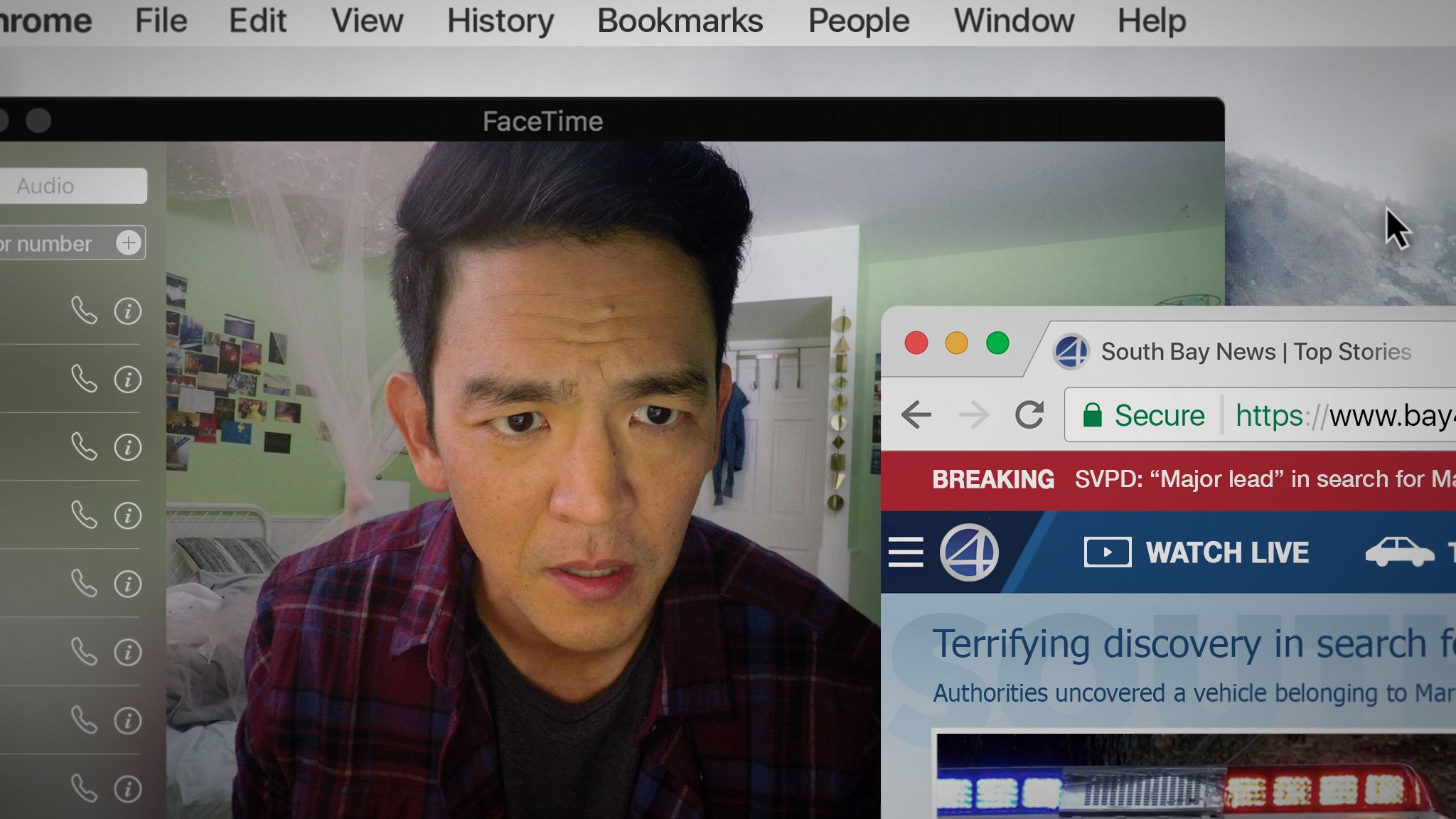 Margot Kim in ‘Searching’ could have spoken to her father David Kim about her mental state when her mother died. She keeps it to herself and engages in secret social media talks with unknown friends like “fish_n_chips”. She along with her uncle Peter smokes marijuana keeping it a secret from her father. “Fish_n_chips” was an account by Robert the son of detective Rosemary Vick who used it to entice and fall in love with Margot. But Robert wanted to reveal the secret to Margot at an opportune time, but it leads to an untoward situation wherein he pushes Margot off a cliff.

If in ‘Mrs. Serial Killer’ Mrityunjoy Mukherjee would have revealed his dark side to Sona Mukherjee she would never marry him. Mrityunjoy is a serial killer of 6 pregnant women who have a secret of their own. But Mrityunjoy’s numerous secrets that remain hidden gives our mind a creative purpose.

Michael Rodrigues in Mohit Suri directed movie ‘Malang’ wanted to hide the fact that he is impotent. Thus, filled with shame he ends up committing crimes despite him being a police officer. He kills those who know his dark truth and secret.

In Conclusion, Secrets invite intrusion to our beautiful and successful lives. When we try to hide them they become greater in the process. Hiding one secret leads to hiding another. And when someone else knows our secret it becomes easy for the person knowing our secret to manipulate us. Therefore it is best to avoid having a secret and keeping a secret. Let us be real, not pretentious; calling a spade, a spade. Secretive life will only create confusion. It will make our relationships distanced and peripheral. Always wanting us to be somebody else than us. 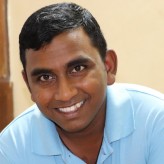 He has an MA English Literature and Language Degree from Parvatibai Chowgule College, Margao, Goa. He comments on art, technology, ethics, literature, and movies

The 10 Most Unsettling Movies You'll Ever See