The thrilling and heart-wrenching four-part docuseries named, ‘Always Jane (2021)’ was premiered on November 12, 2022, and directed by Jonathan C. Hyde. It provides a keen insight into the ‘modern day’ struggle of a transgender teen named Jane Noury from New Jersey as her diverse teenage experiences collide with her newly discovered identity constituting the kernel of the series.

At the beginning of the series, the viewers are introduced to the stereotypical and inherent tribulations of a teenager named Jane Noury, details of whose state of existence are delineated by quintessential American teen paraphernalia viz., a supportive ‘unbroken’ family composed of Mom, Dad and Grandpa (popularly known as Jidu), bickering sisters, boisterous friends, and fleeting attractions. Jane’s dreams and aspirations of becoming a model and hopes of enrolling at the School of Visual Arts are subsumed into this filial sketch that receives hefty affirmation and significance around the subject of her identity.

The viewers amid their journey of empathizing with the life of an American teenager get veered down the path of a rather concerning matter when the subject surrounds the issue of Jane’s gender confirmation surgery, the materialization of her prolonged identification with being a female and femininity, in particular. Yes, the audience receives the knowledge of Jane being transgender throughout all the episodes outlining the outpouring of her hefty struggles in exploring her identity and getting validation for the same. 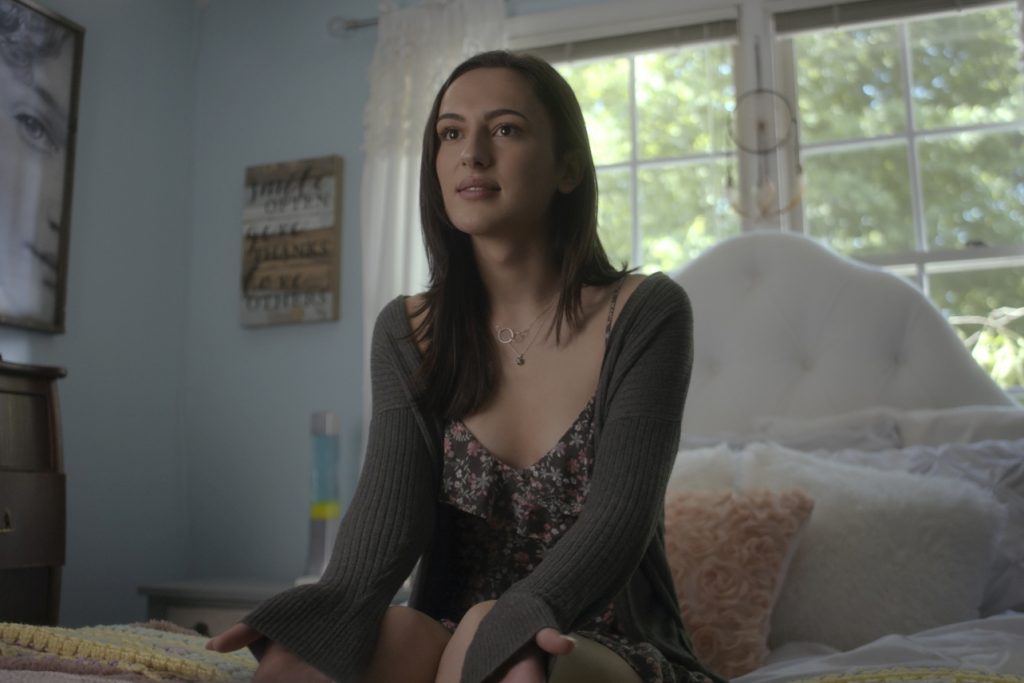 As the series progresses, the confession of various characters, especially Jane’s family members is shrouded in their innate emotional dilemmas concerning the acceptance of Jane’s chosen identity. This achieves a satisfactory culmination in the successful completion of her ‘confirmation surgery’ that finds repeated mentions throughout the series and represents a breakthrough in this depiction of the struggles of Jane as a transgender teen in a heterosexual family and her arduous attempts in living up to her expectations that clash with the societal stereotypes.

The docuseries has received a flurry of positive reviews for the talent exuded in the representation of dilemmas, inhibitions, varied perceptions, aspirations, and inspiring sentiments emanating from diverse characters; as well as the idyllic familial and educational space manifested through constant optimism, support, and encouragement. The show has been rightly eluded for depicting the perspectives of a transgender teenager oscillating between her enforced identity and carving out spaces to recreate her own. These attempts fail to address the complex conundrums that a substantial proportion of transgender children in America continue to face, not to mention the significance of analyzing these issues within the framework of ‘intersectionalities’ as substantiated by the atrocities that are continuing to be committed against the African American transgender population in the States by virtue of their race and sexual identity.

The content of the series warrants a question, does the exploration of Jane’s sexual identity as depicted in the show challenge the culture of heteronormativity and the concept of ‘gender binaries’ whose omnipresence is so resoundingly affirmed by the perceived mainstream societal ideologies? This is not to say that there is any fault or weakness in the range of choices made by Jane in the series or the degree of the veracity of their adherence to the expectations in breaking the imposed binaries. However, Jane’s primary choice in exhibiting her femininity and its application in the form of donning ‘girly outfits’; anxious to look ‘pretty’; being anxious to win the modeling contest in LA and the conformation of the contest to the ideals of a quintessential ‘female display work’ (a variant of the multi-billion dollars modeling industry) falls under the umbrella of validated and stereotypical feminine ideals within the broader fold of heteronormativity; its nascent space being Jane’s family. 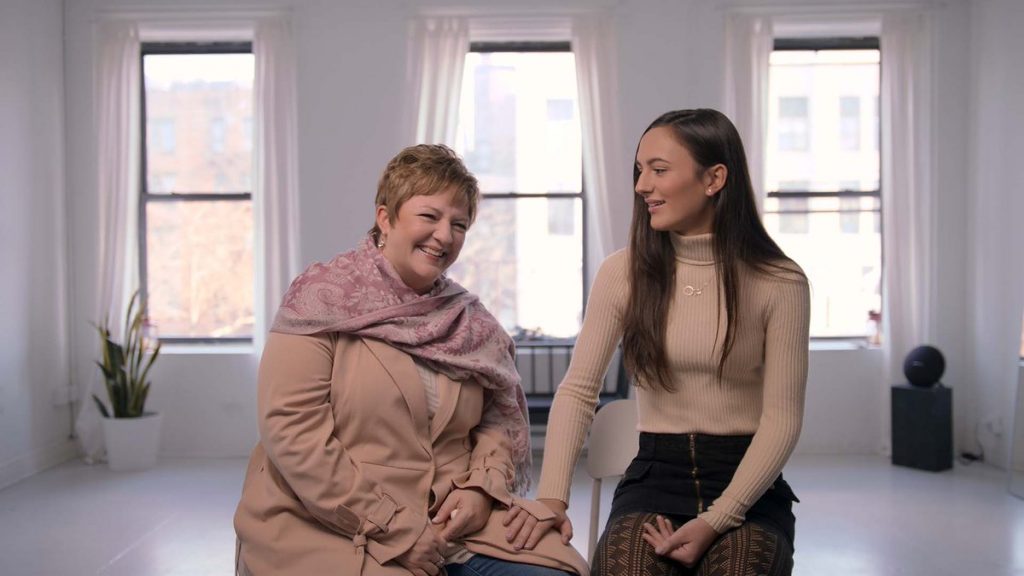 The Noury family albeit their sheer vibrancy and transitioning to replacing resentment with encouragement forms the epitome of a white heterosexual family whose emotional journey is simultaneous with the transformation of Jack into Jane Noury. Their idyllic disposition, in this regard, emanates less from addressing the issue of transgender in its totality and relatively more from taking solace in Jane’s gender change process in the guise of respecting and supporting her choices. This is evidenced by Jane’s father’s confession of having lost his masculine expectations from his daughter and an eagerness to embrace the feminine side. Besides the gestalt of the Noury family’s demeanor, the series is replete with the stereotypical family gatherings, father’s culinary skills, bickering between sisters, and the mother’s emotional outbursts where Jane is represented as the ‘other’ family member, thanks to the regurgitation of her ‘confused identity.

The series’ efforts in emphasizing optimism have eclipsed the harsh realities of a transgender teenager’s upbringing in a suburban area that has managed to make cameo appearances in the sugarcoated self-confession of Jane having been placed at the receiving end of her sister Emma’s friend’s transphobic comments and ensuing abusive remarks. These are the specific episodes that have warranted the critics to associate the docuseries with the normal life of a suburban teenager and some to spill out their audacious remarks about the show being ‘unreal’.

Also Read: Whatever Happened to Baby Jane (1962)? A Real-to-Reel Life Feud Like No Other

The key achievement and climax reside in the completion of the surgery and Jane’s physical transformation into a woman; an identity of her choice amid the looming obstacles put forth by the ongoing pandemic. This, along with the inspiring sentiments of the Professor at the School of Visual Arts (where Jane eventually gets enrolled) urging Jane to unapologetically tell her story in her way.

The series has been described by the reviewers as a ‘processed and a neatly packaged product for consumption by the audience following the experiencing of struggles and unfiltered emotions by Jane and her family. Ensconced in the celebration of Jane’s victory, the questions that arise are outset of the formation of these emotions; coping methods, and placing the very ‘victory’ within the framework of the endless marginalization of a social group based on her sexual identity. Is Jane’s ‘happy ending’ her incorporation into the ‘mainstream approved’ notion of heteronormativity? This is not a question but an opinion to ponder over.