The Oscars this year felt different for many reasons. Unlike every year, it was a far more intimate affair due to the Covid protocols, and stars who had been on the red carpet before remarked how strangely calm and quiet it all felt ( we are looking at you Viola Davis and Glenn Close.) But leaving aside all other factors, if one considers the specific awards alone, it had an unmistakable excitement brimming along with it. The prime example here being the race for the category for Actress in a Leading Role, inarguably one of the biggest awards of the night.

The nominees of this category were Viola Davis (Ma Rainey’s Black Bottom), Andra Day (The United States v/s Billie Holiday), Vanessa Kirby (Pieces of a Woman), Frances McDormand (Nomadland) and Carey Mulligan (Promising Young Woman). McDormand won, her third win the same category, and placed her just behind Katherine Hepburn who holds the record for most wins in this category with four. Before we plunge into the synthesis of this category, it feels totally justified to say that there were several other performances that could have made the cut. From Sidney Flannagan in Never Rarely Sometimes Always, to Julia Garner in The Assistant; from Nicole Beharie in Juneteenth to Jasna Đuričić in Quo Vadis, Aida? – the snubs only show the great range of performances that missed the tight group of five slots.

All things considered, McDormand’s win was one of the biggest surprises of the night, not because McDormand’s performance was not deserving of it- she delivered the performance of her career in “Nomadland“- but because no one could anyway predict who would win. The Oscars are the last in the line of the awards race convention, and usually for every other year, the precursors set the tone for a decided lock in the category. Rarely has this category been so particularly unpredictable. Let us go further into this. 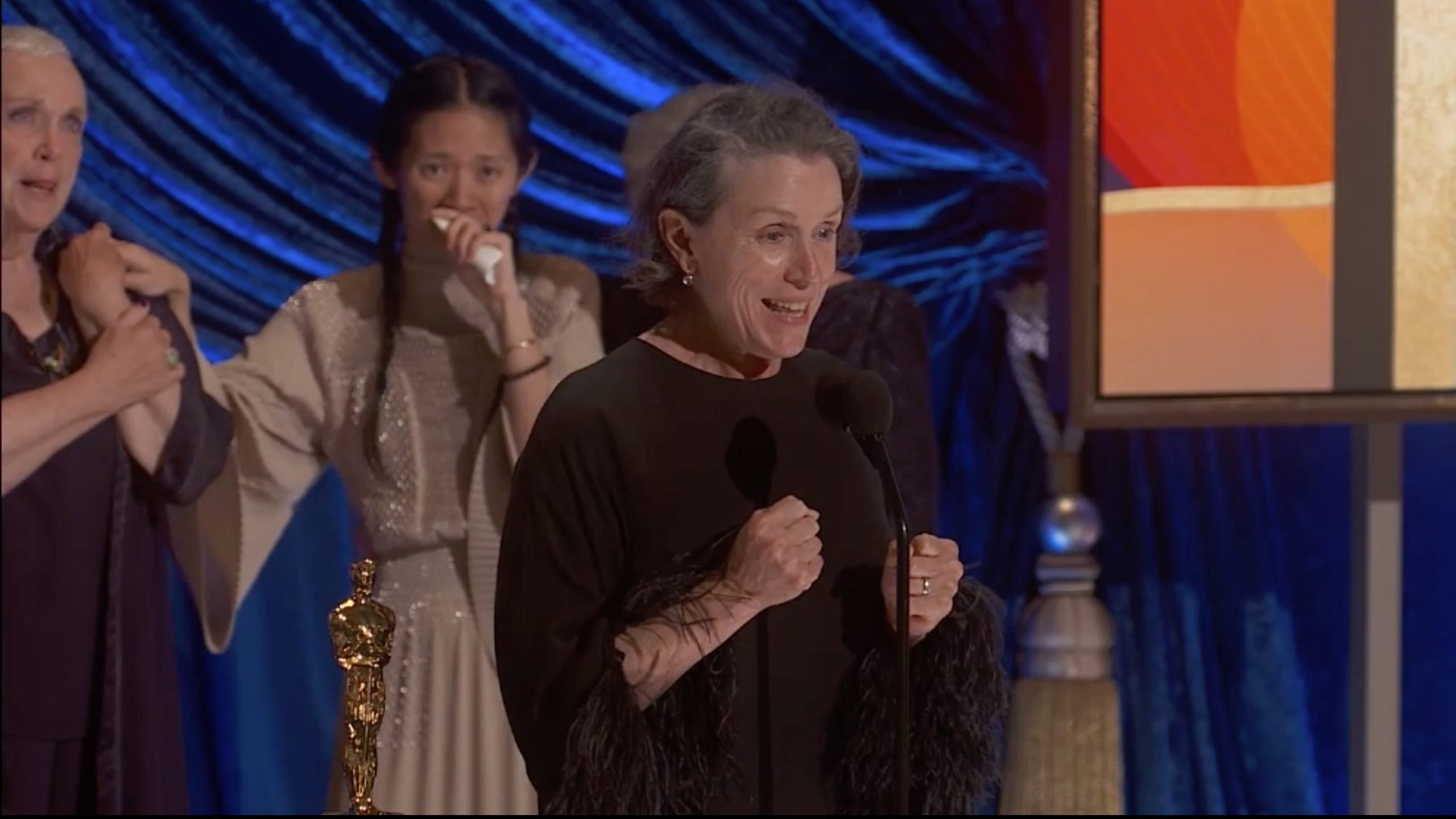 Remember how Renee Zellweger practically swept the precursors leading to the Oscars last year for “Judy”? Or Frances McDormand in 2017? Or Emma Stone in 2016? The list goes on and on. The last time there was a genuine surprise in this category was when Olivia Colman had won over Glenn Close for her performance in “The Favourite” in 2018. But even that was not as unconventional as this year’s category, as this year no one could even predict a safe vouch like Glenn Close, who had won every other precursor award other than the BAFTA, which was anyway favored for the British actress playing a British Monarch.

This year, the awards race predictions started with Vanessa Kirby winning for “Pieces of a Woman” at the Venice Film Festival in late September. She earned rave reviews for her performance as a pregnant woman who loses her child to a stillbirth, although the movie itself was panned, and her awards consideration was unduly affected with the controversial presence of Shia Lebouf who was dropped from all considerations for the supporting actor category. All these issues pertaining, Kirby stayed in the race and got received her first nomination.

Related To Best Actress: Oscars 2021: The Complete List Of Winners at the 93rd Academy Awards

Then came the Golden Globe Awards, with two categories for Best Actress- Drama and Comedy or Musical, and ended in complete disappointment. Andra Day and Rosamund Pike triumphed at the respective categories, and all the nominees from the drama category secured a place at the Oscars. The musical category were completely shut out, poor Pike! But the Golden Globe win put debutante Day, in an autobiographical role, at a higher position at the Oscars. 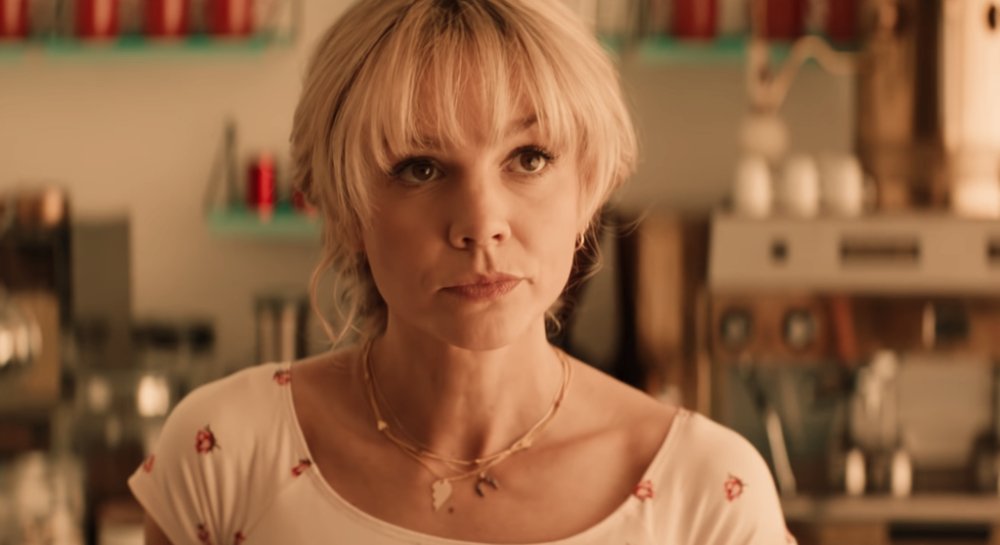 Subsequently, at the Critics Choice Awards, Carey Mulligan, building on the season’s momentum, won for “Promising Young Woman“. Mulligan topped the predictions for the Golden Globes and the critics choice win put her in a much better stead in the race. But even that momentum was shattered when the BAFTA nominations were announced shortly after, where Carey Mulligan was shockingly snubbed, considering she was the favourite to win. Ever since “Promising Young Woman” had its premiere at Sundance early last year, it had been a wildly popular cultural discussion, with Variety’s deplorable review of Mulligan’s performance rightly brought under the limelight. This was Mulligan’s second nomination in the same category after almost a decade, when she deserved it the year it went to a far less capable Sandra Bullock performance for all its righteousness. Could she win this time then?

For retaining some of that position, all Mulligan had to do was to win the Screen Actors Guild Awards, which came next. Then, lo! Viola Davis almost fell off her chair when she was declared the winner. This was Davis’ third individual win the category, after The Help (2011) and Fences (2016), putting her in the same league as Renee Zellweger as the only other actress to have that feat. Davis’ win took the entire predictions and turned it upside down, as the SAG are the one of the most significant precursors to the Oscars. Only twice in the last decade did it get the one wrong. Mulligan slipped from the momentum, and Day was behind as she wasn’t even nominated. Kirby and McDormand were considered lost with zero wins. McDormand was anyway not considered to win again, given that she had won recently, just two years ago in the same category for Three Billboards Outside Ebbing, Missouri. Could Davis win then? With four Academy Award nominations, she is the most nominated black actress in history. She has previously won for another August Wilson play in the Supporting Actress category, in 2016 for Fences. Were all these factors signaling her triumph?

Related Read to Best Actress: Where To Watch Every Oscars 2021 Nominated Film

Little did one know what the BAFTA had in store. Right from the nominations, where only Kirby and McDormand made the cut, the British Academy truly turned the entire game of the predictions for this category. Kirby, a British actress, had already won a BAFTA for her work as Princess Margaret in The Crown, and was a secure lock to win here. Ultimately, McDormand won Best Actress, over Kirby who was now the only one left empty-handed in the precursors, as each of her fellow nominees had at least one precursor win to register as front runners. But truth be told, there was no longer any one in the front, as the number of shocks and surprises throughout the precursors proved that this category wouldn’t turn out like previous years at all. 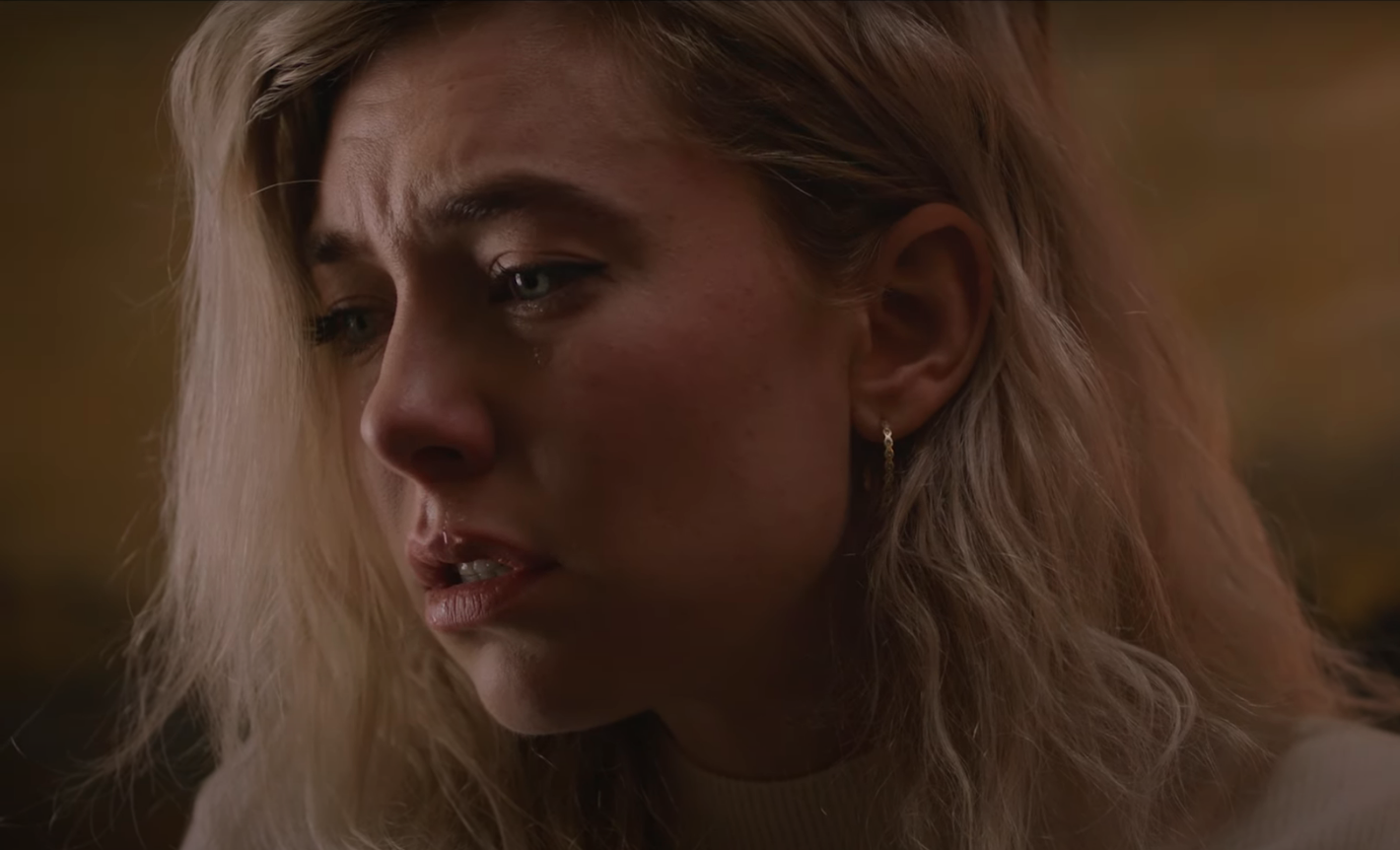 Finally, the Academy Awards arrived, and the most unconventional, and awaited wins of the night ended with McDormand emerging as the winner. It has to be remembered that “Nomadland”, for which she won, had the best award season ever, winning in practically every other ceremony, so of course, McDormand was in a much favorable state to win. “Nomadland” itself clinched the two most important awards of the ceremony, Best Director and Best Picture. The win for Best Actress was announced much later in the ceremony, that struck truly surprising to most viewers.

McDormand, 63, with no shocking or bewildering expressions to put on, went up on stage with her unsurprising no-nonsense, killer vibe, pointing her arms and fingers in an animated fashion as if asking why. Again? How? Unsurprisingly again, she gave the most quotable, as well as the shortest speech of the entire ceremony. Quoting Macduff from William Shakespeare’s Macbeth, in whose black & white adaptation directed by her husband Joel Coen she will be starring as Lady Macbeth, she said, “I have no words: my voice is in my sword.” Smiling, she added, “We know the sword is our work, and I like work. Thank you for knowing that, and thanks for this (pointing to her Oscar).”

One of the most respected actresses of her generation, McDormand’s win deserved more attention than it received, presumably because the entire win was so unperturbed by the politics that surrounds it in terms of hype and campaigns. The Academy got it right this time. That marked the end of the Best Actress in a Leading Role category for this year, one of the most satisfying, surprising and enjoyable runs in recent memory, a welcome change from the drab predictability that underlines it every other year.