Netflix is out for blood. If roping in filmmakers like Martin Scorsese, David Fincher, and Jane Campion was not enough, they have gone ahead and picked Italy’s greatest asset in World cinema right now. Paolo Sorrentino is a filmmaker whose vision and bawdy stories have reached such extreme heights that the Academy had to bow down to his glory for the 2013 film “The Great Beauty.” With his latest Netflix venture, “The Hand of God”, the filmmaker has gone ahead and put his heart on the screen.

While tonally different from his usual dramas, The Hand of God has to be Sorrentino’s most personal albeit low-key outing. It is a semi-autobiographical tale told with the precedence of a filmmaker who is on the verge of finally understanding himself. A true coming-of-age story that tackles themes like trauma, heartbreak, and adulthood being thrust upon a boy with a light but immersive touch.

The result is a film that doesn’t just look beautiful but also prophecies that beauty is one of the many things that keeps people going. Be it the beauty of a game that you love, a body that you worship, or an art form that you simply can’t get enough of.

Keeping these things in mind, I have come up with some movies that will serve as an excellent afterthought or double bill with Netflix’s The Hand of God: 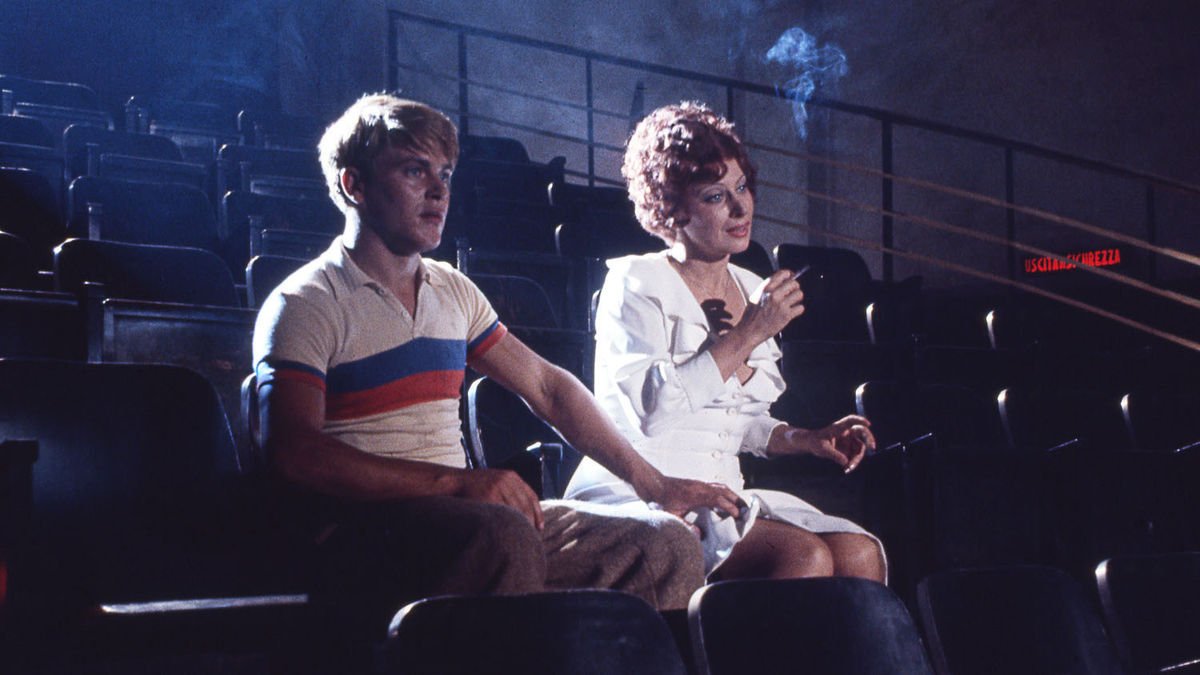 It would be a sin to not put Federico Fellini’s Amarcord on this list. The Hand of God is as original as films can get but Fellini’s film has its imprint all over it. From the autobiographical nature of it to the eccentric cast of characters who each have an identity of their own, a lot has been borrowed by Sorrentino here.

Like The Hand of God, Amarcord finds the coming-of-age tale of Titta, an adolescent boy, as its strong crux. It is a film that is filled to the brim with nostalgia, trying to re-create and live in a time that made its director who he finally became.

Similar to The Hand of God on Netflix – The Best Federico Fellini Movies: Celebrating 100 Years of the Italian Master 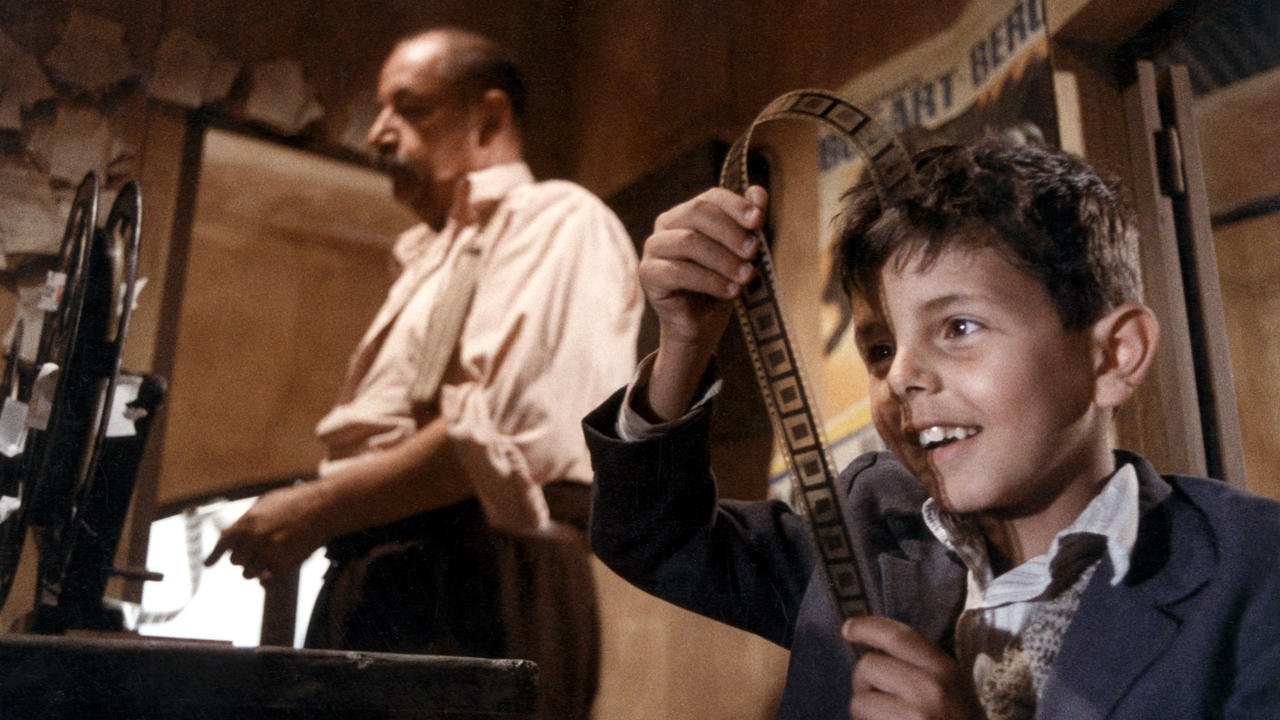 I know, I know! Don’t get on my case for including two Giuseppe Tornatore films here, but this list would be incomplete without Cinema Paradiso. A film about a boy who lives and laughs and breathes cinema. A gleeful and sad tale about the power of cinema and how the human condition is truly botched up by people’s situations and poverty around them.

Like The Hand of God, which loves cinema too, Cinema Paradiso is a truly humane story that feeds on Italian neo-realism to a point where the lines get blurred and two cinematic visions are seen through to the end.

Similar to The Hand of God on Netflix – The Last Film Show [2021] ‘Tribeca’ Review: A Bright, Starry-Eyed Film About Storytelling and Living Your Dreams 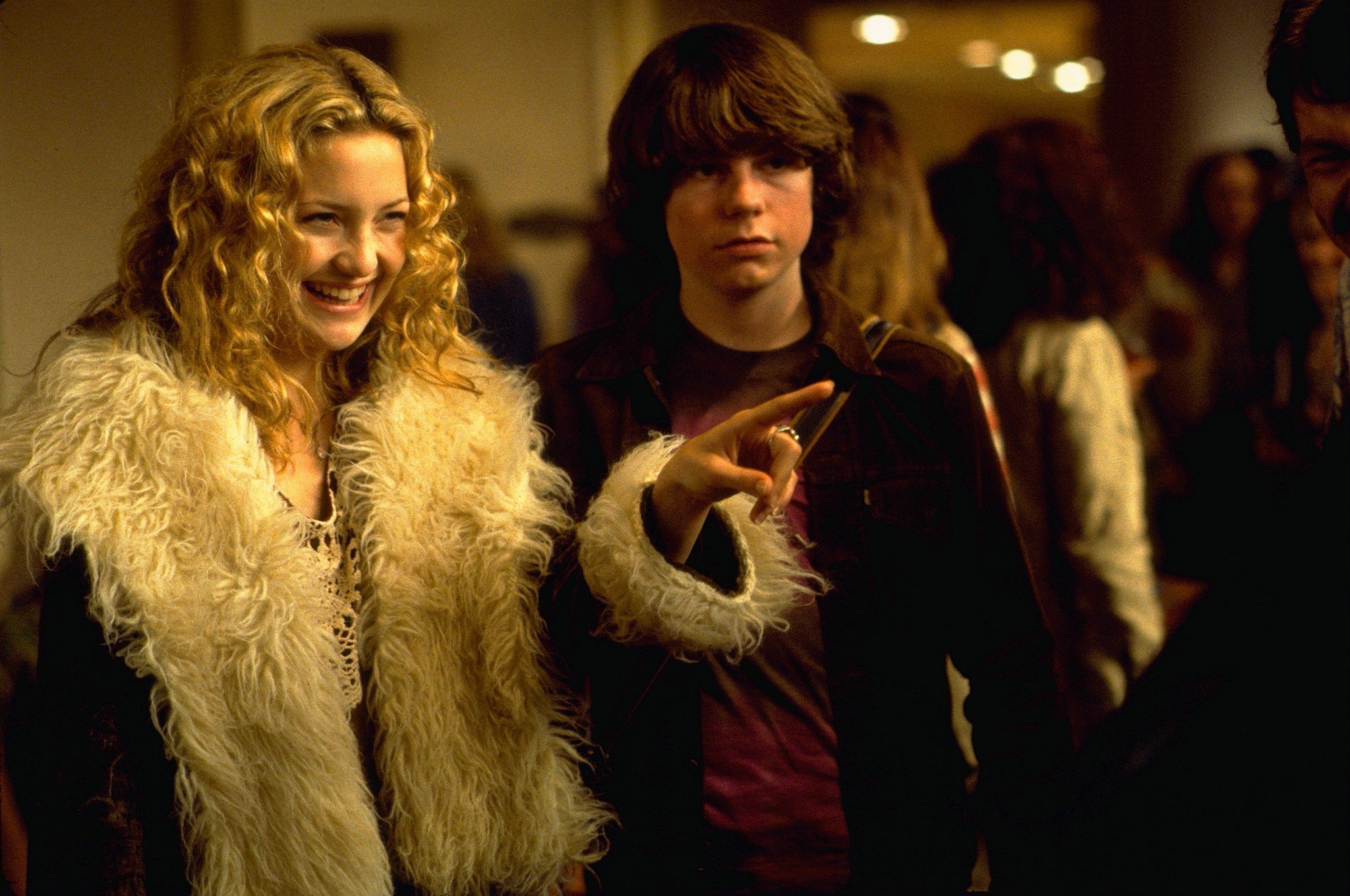 The first of the two 2000 movie that makes it to this list is Cameron Crowe’s Almost Famous. Supposedly a fictional film about a fictional journalist touring with a fictional band, the film clearly draws from Crowe’s own initial years working with Rolling Stone.

In that accord, Paolo Sorrentino’s Netflix venture The Hand of God has a wee bit of similarities with Crowe’s most loved film to date. It also features the directors’ story from his formative years; has homages to the many art forms he worshipped and is clearly a gentle and exceptionally realized coming-of-age story about a young man realizing what clicks with him as a person. 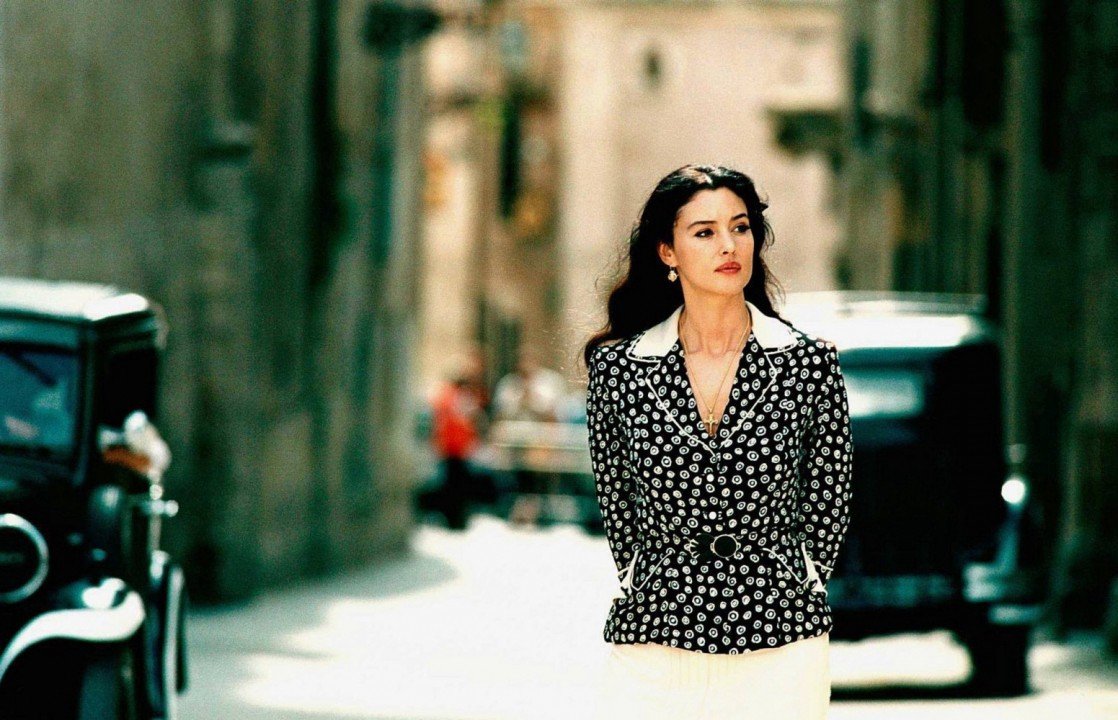 When you look back at Giuseppe Tornatore’s Malena, you can see how wrong the film is. Not only does it blatantly objectify its titular character by silencing her out of her own story, but also doesn’t do anything to justify why it has her body up for grabs more than her feelings or situations.

However, there are still parts of the film that work. The coming-of-age story at its center, in particular, feels a lot like one that is rooted in Italian society and its transfixion to beauty. Much like Fabietto Schisa who is obsessed by the voluptuous and transient beauty of his aunt Patrizia (played by Luisa Ranieri) in The Hand of God, Renato Amoroso is just getting to understand his sexual preference. The fact that both of them fall for a woman in her prime can be drawn as a definite parallel between the two films. 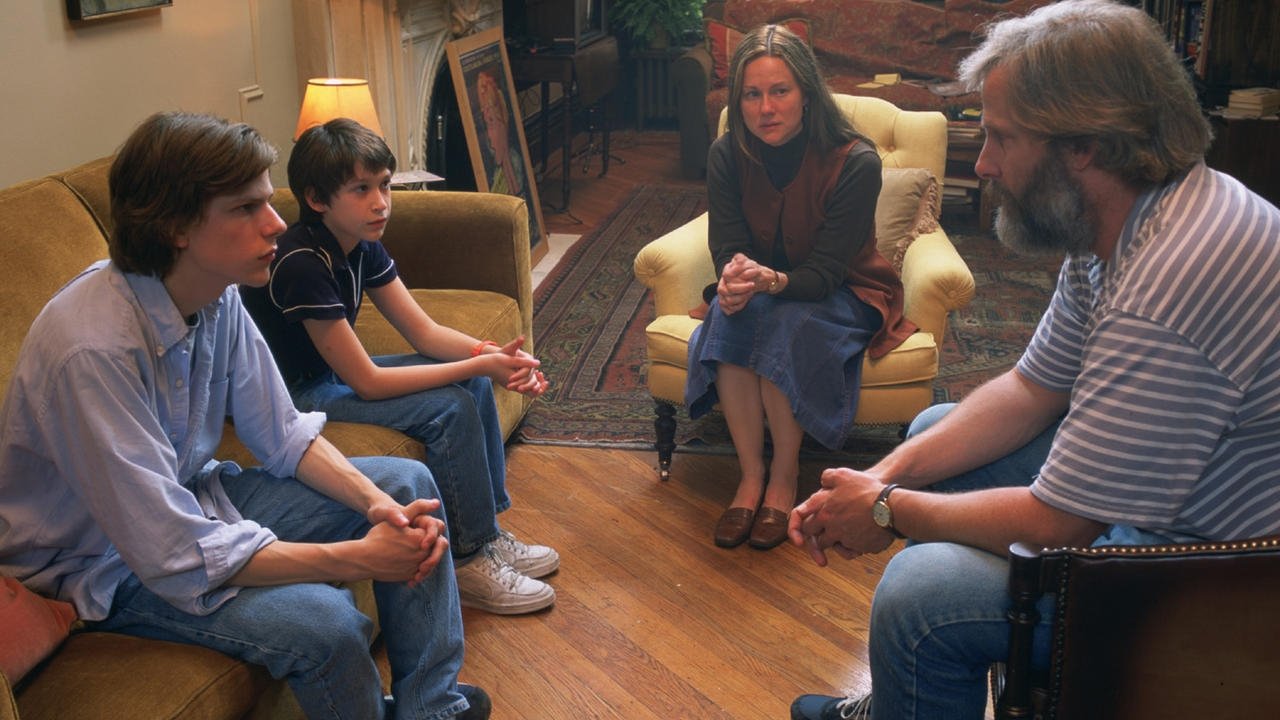 Noah Baumbach’s The Squid and the Whale is about a family of four. This intellectual and ideal family involves the father, the mother, and two boys. While things look extremely perfect on the surface, murky cracks start to appear soon.

Like The Hand of God, this is Baumbach’s semi-autobiographical story. It is a film about what happens to his life after his parents divorce each other as one of them starts liking someone else. Like Sorrentino’s film, the crux of the story is the trauma that the kids have to face due to this tussle in the family. 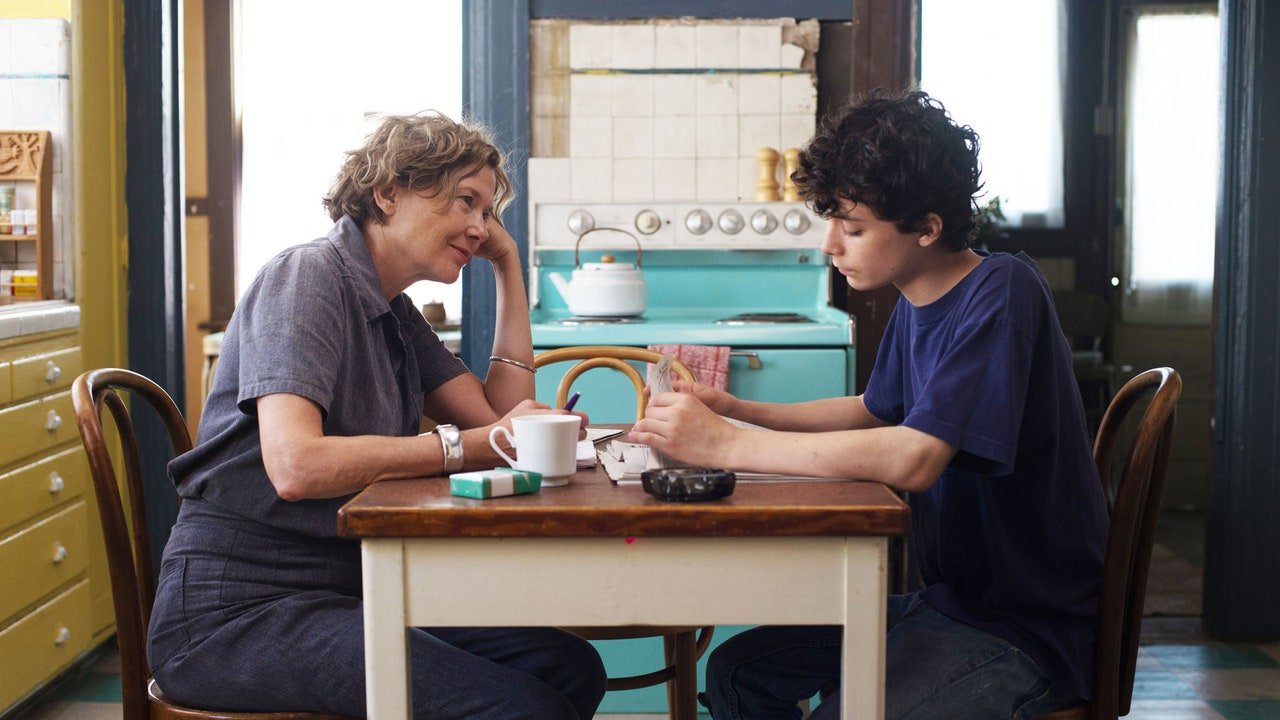 This spot on the list might also serve as a proxy for the other Mike Mills’ film ‘Beginners (2010).’ In both Beginners and 20th Century Women, Mills looks back at his life and his family. While Beginners is more concretely based on the later years of his life (more specifically with his father’s late coming-out story), 20th Century Women has more similarities with The Hand of God than one could foresee.

For starters, the characters of Dorothea and Abbie are clearly based on Mills’ mother and sister respectively. And even though it prophesies a different kind of family structure to be the one, true thing, at its core it’s a very personal coming-of-age film that is about a boy trying to understand the changes in his life within the strange family structure that has been devised around him. 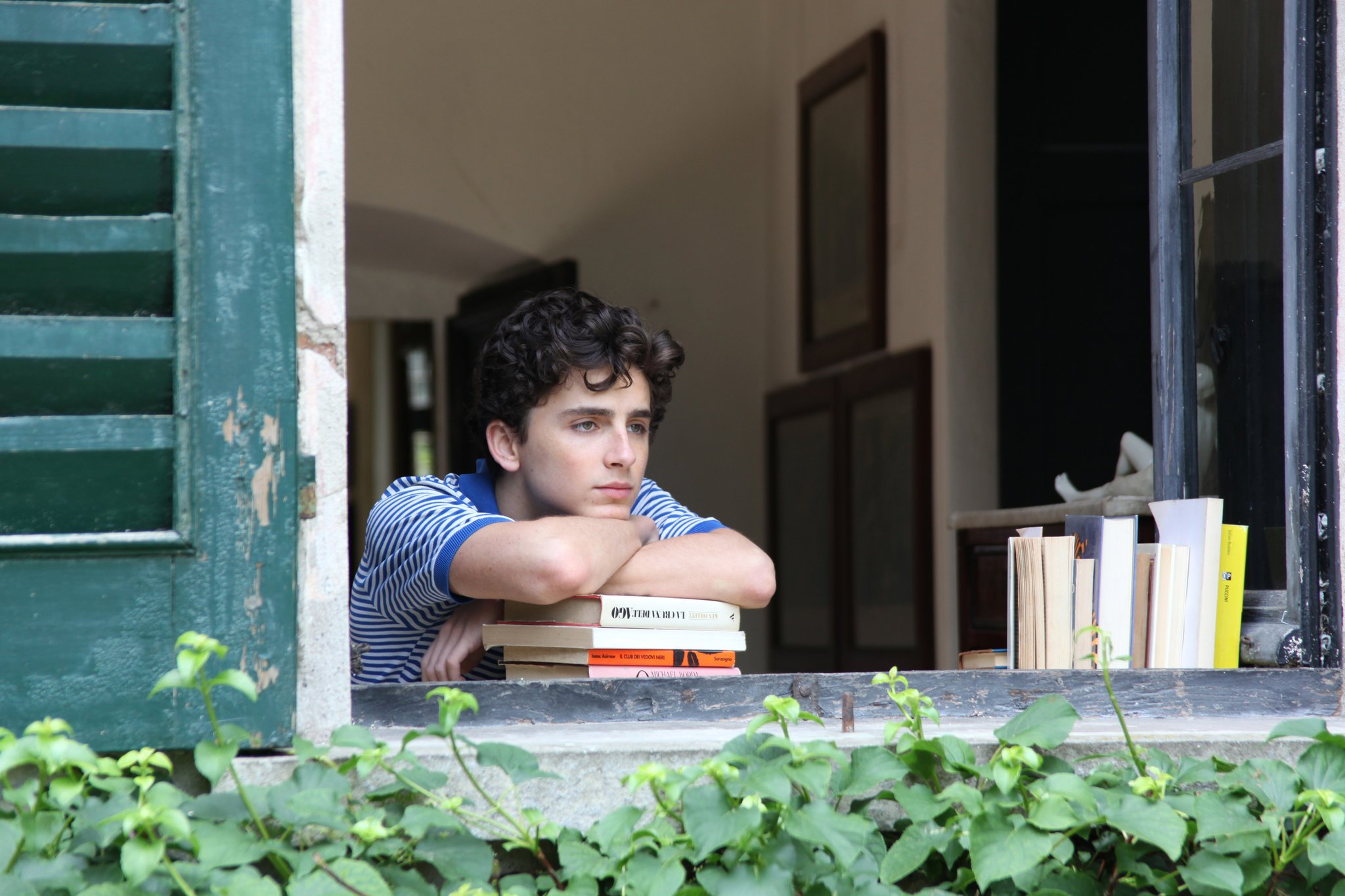 It’s also a huge plus that it is set in Northern Italy and is about a family living in complete harmony with each other. Call Me by Your Name is also a coming-of-age film that puts desire on the forefront and understands how beauty operates to charm and break you over and over again.

WATCH CALL ME BY YOUR NAME ON NETFLIX 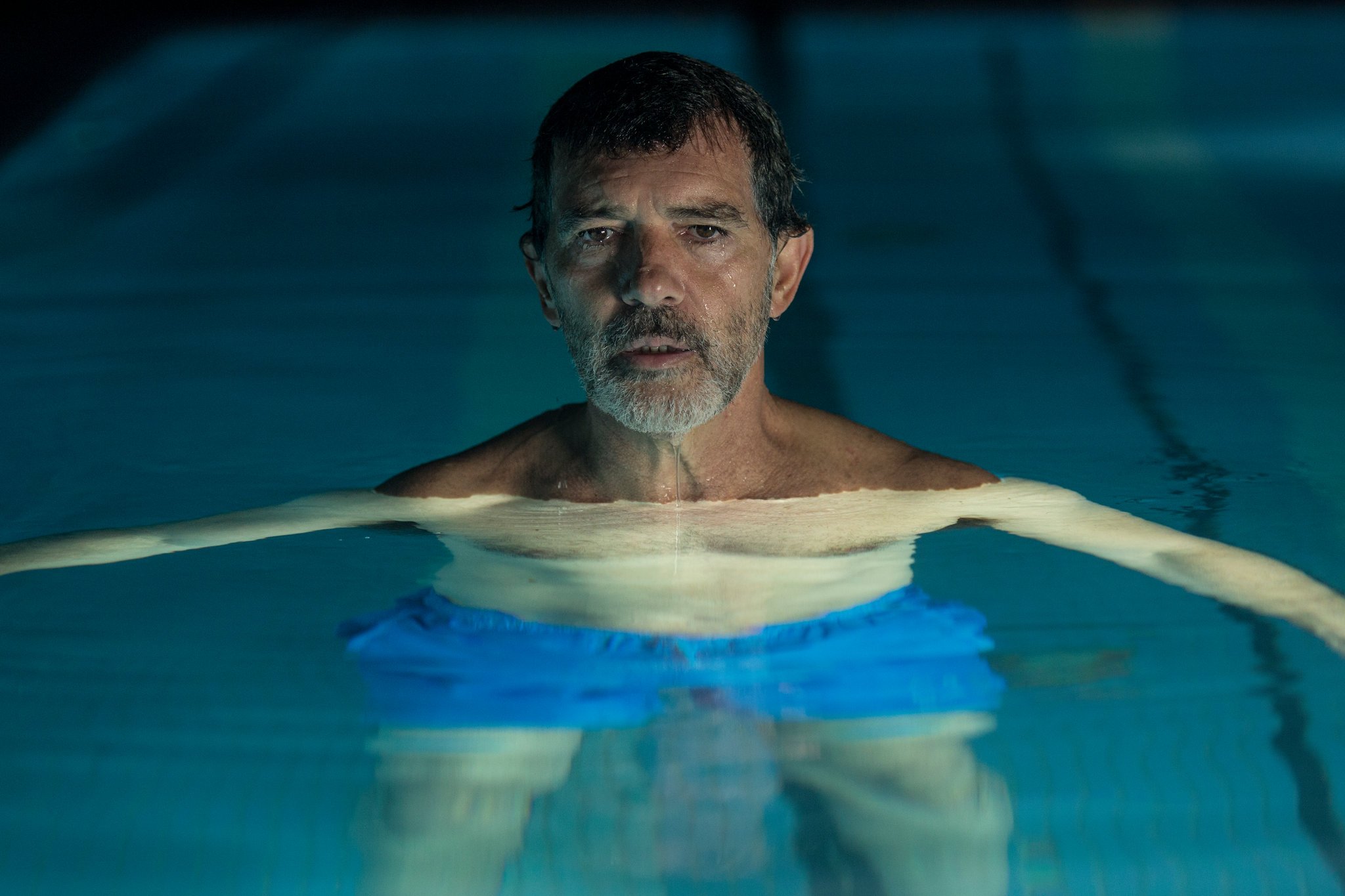 The other truly autobiographical film about a director trying to understand the moments that truly changed him and made him what he is has to be Pedro Almodóvar’s Pain and Glory. While it is about a fictionalized version of Almodovar himself that’s on the forefront, Salvador Mallo’s look back at his past and the mistakes that made him the director he is today is truly personal.

The fact that the film, now and again, goes back to his childhood trying to understand his mother’s (proxy for family) role in his life is reason enough to double bill it with Sorrentino’s The Hand of God. It also helps that Pain and Glory is also a movie that is in love with movies themselves.

THE HAND OF GOD IS NOW STREAMING ON NETFLIX. STREAM IT HERE

Spider-Man: No Way Home [2021] Review - A Tale of Two Movies At Odds With Each Other

All Spider-Man Movies Ranked from Worst to Best