In this week’s weekly roundup, I will be looking at two recent releases. Both coming out from the Bollywood bandwagon and essentially following the biopic format. The first of the two is Akarsh Khurana’s (Karwaan) Rashmi Rocket – a fictional story about a young female athlete played by Taapsee Pannu, whose upscale flight is hindered by the biases of gender testing and the second film is Shoojit Sircar’s (October, Gulaabo Sitabo) Sardar Udham – a tale about Indian Revolutionary Udham Singh, famously known for assassinating Michael O Dwyer – a British imperialist who was partially responsible for the Jallianwala Bagh Massacre. 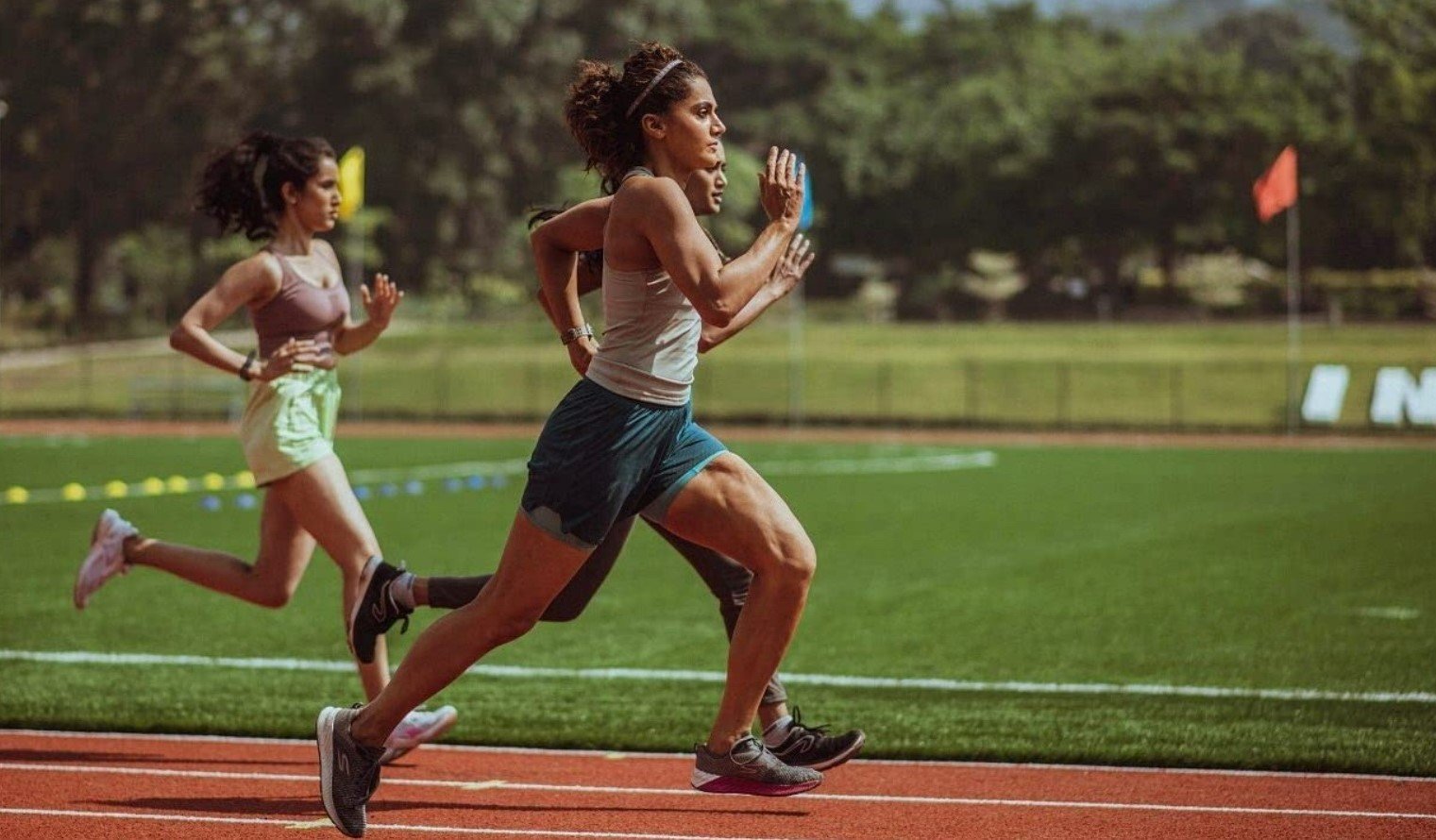 Rashmi Rocket is a film that comes with a fair set of good intentions. At its center, it is a film about the hypocrisy of the male-dominated society. Looking through the same problem from the lens of a female athlete who is forced to not only prove her identity as a woman but also questions her winning streak on the basis of her gender alone, the film sets itself up for a wayward of ticking some really pertinent questions that plague the nation.

However, from the first frame to the last, director Khurana approaches the material in a rather basic and heavy-handed way. He establishes his character played by Pannu in the most generic way possible. He brushes up her face with brown paint and gives her all the supposedly ‘male characteristics’ just so he could question them later. I mean, this might have worked if it was not 2021 and everyone, including the director and the audience, were not aware of how fluid gender is. But it’s not the 90s anymore. So, these choices just come off as problematic and downright rudimentary.

Writer Anirudh Guha seems to have written a few good sequences here and there and his research surely works in bringing an important subject to the limelight, but the way his script upends some conventionality just comes off as conspicuous. For instance, when the last leg of Rashmi Rocket changes its tonality and structure to become a courtroom drama, he induces some brainless and unnecessary anecdotes where a lawyer is shunned by a judge of being “Too Bollywood” in his proceedings. In a better film, this witty exchange would have worked, but in this film, it just feels like the last shot at saving its own ass. Sadly, it doesn’t help! 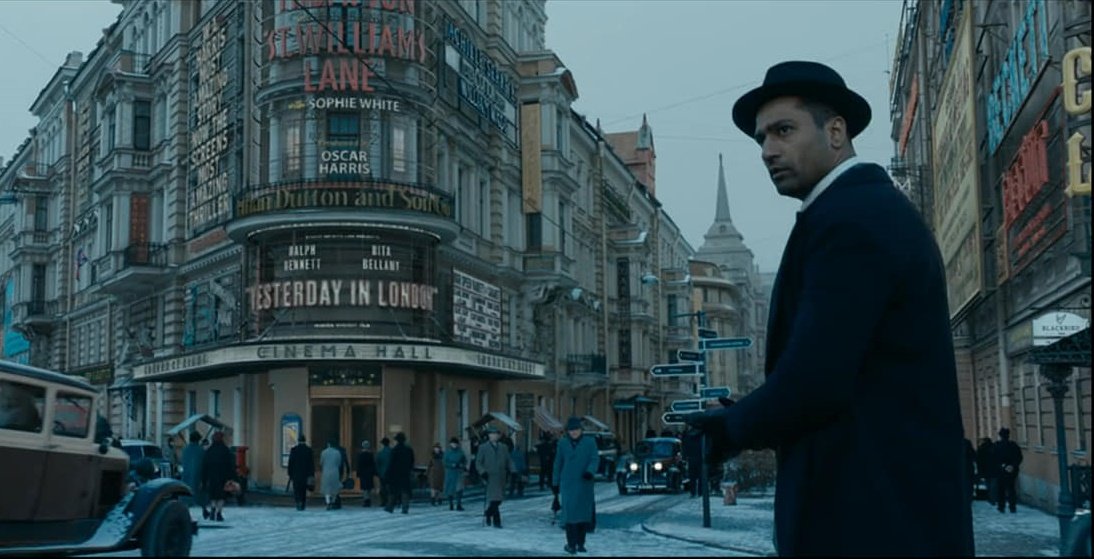 Shot with the precision of a glorious Cold War epic, Shoojit Sircar’s Sardar Udham is an essential freedom-fighter film that doesn’t follow the set parameters that we have come to expect from the industry. Instead, it uses a non-linear narrative and a mammoth runtime of 162 minutes to intercut a character and his approach to his own humanity with that of collective agony and tragedy faced by a nation.

Vicky Kaushal plays Udham Singh with a morose precision. As if his dominant jingoism is now an afterthought and he is out to make a really important statement. “There’s a difference between a terrorist and a protestor,” he reiterates one of Bhagat Singh’s many ideologies. A terrorist uses violence as a tool to eradicate and prove a point, while a protestor uses it as a symbolic gesture to show his anger at being repressed.

Sardar Udham paints a vivid picture of oppression and imperialism. Sircar cleverly sets his tale in a way that the revenge at its center is used as a basic plot point in the lure of giving the more palpable political context a contemporary treatment. One can easily draw parallels to everything wrong with the current government or any powerful body that chooses control over basic human rights. Thereby making this story a blueprint to understand how tactical measures of dividing people are used to constantly exploit a nation and its citizens.

In Udham Singh, Sircar seeps in a ton of socio-economic subtext before arriving at its devasting crescendo of recreating the Jallianwala Bagh Massacre. Numerous films have previously attempted to hint and redo the triggering effects of the event, but I am not overstating here when I say that none of them would rattle the very core of your being. The director captures the entire sequence and its aftermath in grotesque and painful detail; so as to make the audience notice what the media shies away from or what the government claims of never happening. The revolution has been televised folks, please take shelter and learn a thing or two.

Also, Read – Sardar Udham [2021] Review: A Slow but Steady Exploration through the Annals of the Aftermath of the Jallianwala Bagh Massacre

8 Best Geek Movies Every College Student Should See In 2021