Halfway through the year, and we have had some really good films, many bad films, too many sequels and superhero films, few “WTF is happening” films, and a few exceptionally brilliant indie films too. Below, I have listed The 15 Best Films of 2017 so far (January 2017- June 2017) that particularly left me in awe. 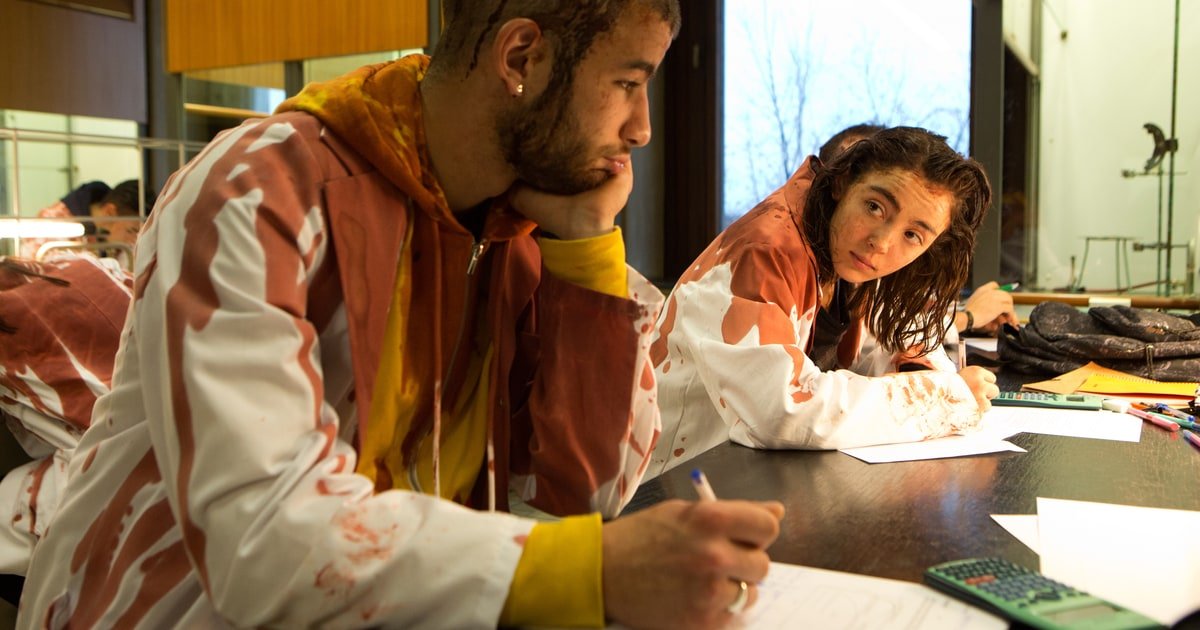 Raw is a unique, unsettling coming of age experience about a girl tasting flesh, literally and metaphorically, that is visually appealing and appalling at the same time. Quite profound in its satirical tone and subtle with layered symbolism, Raw doesn’t shy away showing aggressive body horror that could disturb you for days.  A guarded achiever, who happens to be a virgin and vegetarian, when suddenly exposed to the opposite extremity of life, she starts

A guarded achiever, who happens to be a virgin and vegetarian, when suddenly exposed to the opposite extremity of life, she starts experiencing a psychological turmoil that frantically turns her into a sexual beast. Although the cannibalistic element in the narrative would be the biggest talking point among viewers, its unparalleled taboo-breaking female perspective doesn’t go for cheap sensationalism. 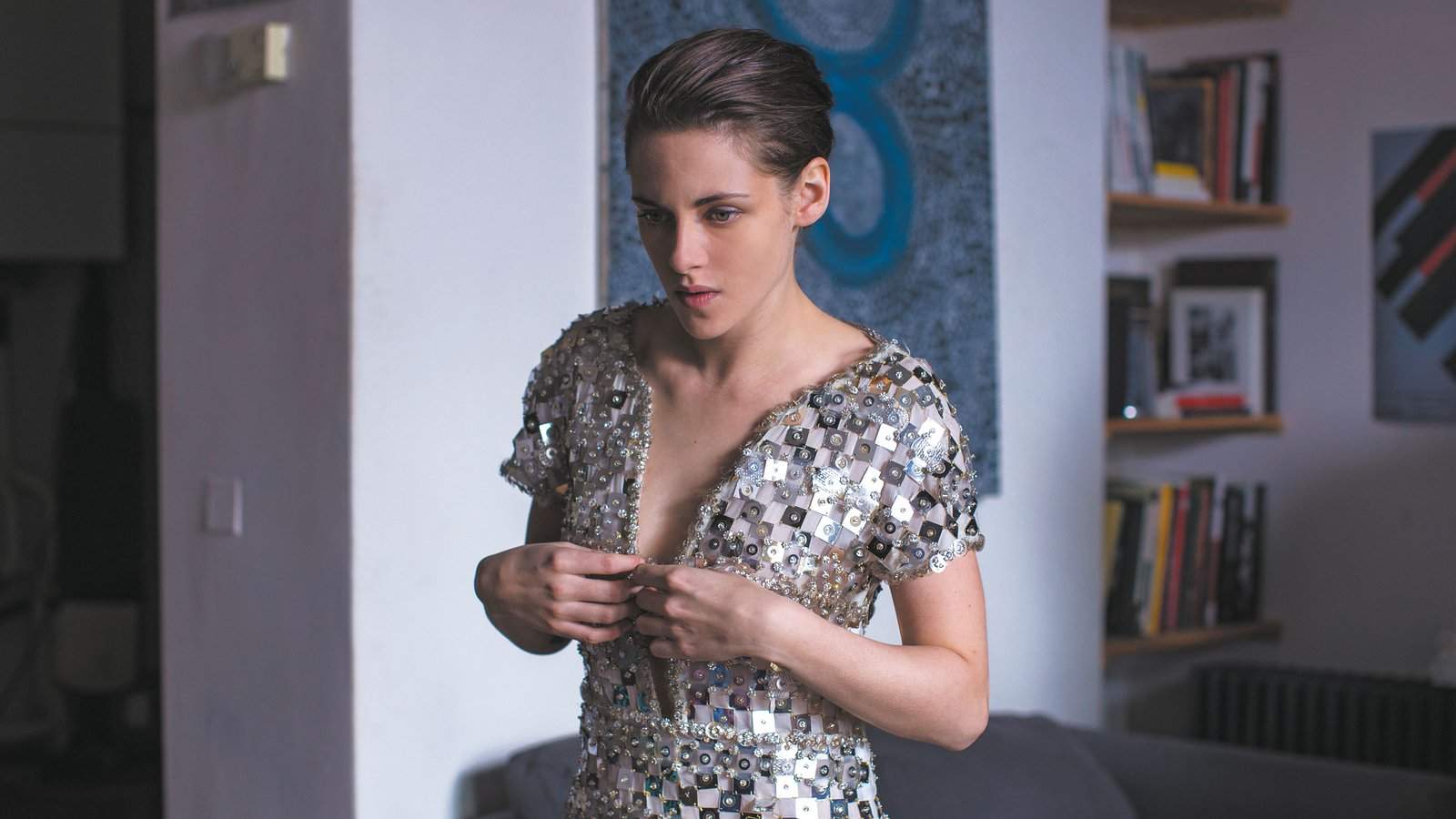 Olivier Assayas has crafted an exceptionally different take on the nature of grief that follows death and how people find ways to cope with it. It feels like a lonely arc waiting to be completed as if a person has been bereft of his shadow. Personal Shopper is an eerily somber psychological study elevated by a daringly nuanced performance from Kristen Stewart.

The narrative plays around with polar opposites of the spiritual and real world. It brings around fear from the situations where Maureen tries to find peace, sensuality from the situations of forbidding and absolute loneliness from the places she yearns to make contact. Minimal background score with sharp sound editing highlights the mere basic of echoes and enhances tensions in plentiful of occasions.

Charminar cigarettes, audiotape, bell bottom pants, Chetak bike,  manual gear below the steering, vintage clothes: the retro set up of  ‘A Death in the Gunj’ has a brooding atmosphere wrapped in persistent melancholy that stays in every frame, like a dust particle in the air.  Even with minor flaws, the film is a brave effort by Konkana Sen Sharma to look at family dynamics while taking a microscopic look an introvert individual grieving over the loss of his father and failure in exams. 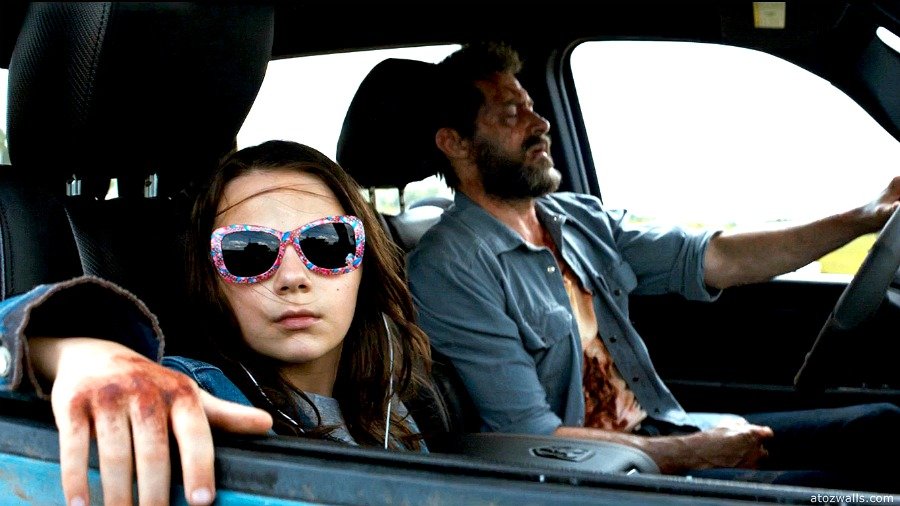 “It really hurts to see you like this,” disheartened & disgruntled Donald, relentless and calculative head of security of Transigen, looks at the injured Logan, who stabs the razor-sharp steel like claws in the flesh and bones, for one last time, in Logan.It equally hurts us to see Logan beaten black and blue like a normal human being; though bullets don’t kill him, it slows him down. He has lost the sheen and zeal.  He is aged, and scarred, wears a patriarch grey-beard, with his healing power considerably diminished.  He is drinking hard and needs his spectacles to read.

James Mangold, who previously directed the classical western ‘3:10 to Yuma” takes a cue from it and turns Logan into a noirish-western drama that is staggeringly bleak and conspicuously humane. Making a significantly better version of the tepid ‘The Wolverine (2013)’, Mangold injects emotional pathos around a compelling drama. Like all other superhero films that wrongfully claim for mature audience viewing – which, in fact, turns out to be cancerous trash – this emphatically isn’t the case with Logan. 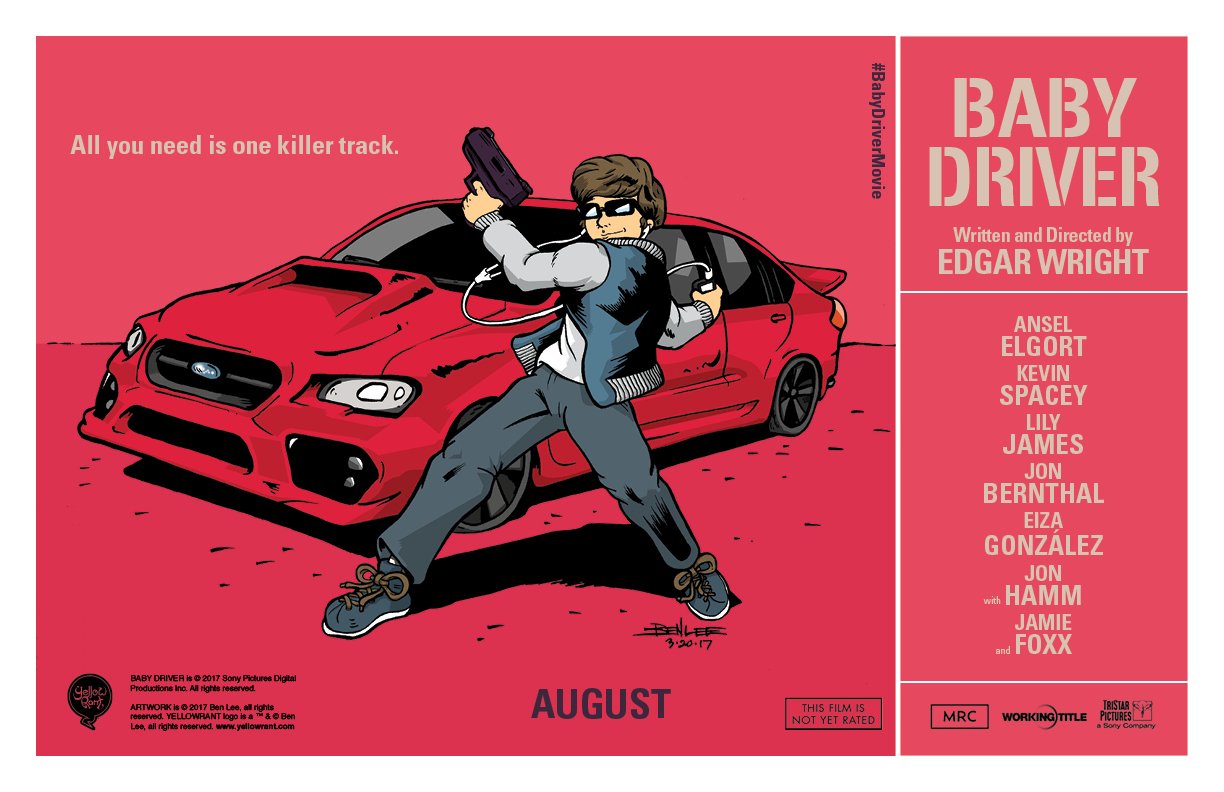 Subverting the heist-thriller genre, soaking Baby with innocent charms whose heart pumps music than the blood and steering wheel is just an extension of his body, Baby Driver is like La La Land with a gramophone playing Drive. Baby Driver starts with a rollicking chase scene that gives a glimpse into how bloody good B.A.B.Y is behind the wheels while garnishing it with Jon Spencer Blues Explosion – “Bellbottoms.”

Peppered with interesting & colorful characters that seem pulled straight out of Reservoir Dogs(minus the cool aggression and violence), the screenplay gives room for every character & subplot to breathe.It’s a vibrant, punkish jukebox crammed with ’70s rock classics and vintage music that embodies a great crime-caper film somewhere in it.