The Oscars can make a big song and dance every year about how wokely diverse they are (or are trying to become), but really, when it comes down to the numbers and money needed for an awards season campaign, it’s no wonder they’re going to hit some blind spots.

Looking at the major awards (Best Picture, Best Director, and all Best Acting and Best Screenplay categories), there certainly doesn’t seem to be a whole lot of diversity in the amount of films getting nominated. Don’t you get the feeling that when scrolling down the nominations list you’re just seeing the same films over and over? You’re not crazy, and even if you are, there really is a limited amount of films filling up the nomination slots.

For the past decade, there has been an average of 44 nomination slots for these awards, which have been made up on average of only 17 films, which makes up only 39% of these slots. It may be unreasonable for every slot to be made up of a different film, but this shows that at less than half, the slots open for the world of films just aren’t being filled.

Speaking of the world of films, world cinema hasn’t had much of a fair rep either. The Oscars are open to any film from any country, but non-English films outside of the USA and England are usually just relegated to the Best Foreign Language Film category (whose ‘one film submission per country’ rule is a whole lot of bullshit and chips).

Bringing the stats back in, out of the 436 nomination slots for these top awards over the past decade, a whopping 12 of them have been filled by foreign language films, making up 2.7% of these nominations. There may be a change with the 2019 Oscars this year, where Roma may be the first foreign language film to win Best Picture, but this year still shows only 6 out of the 43 nominations filled up by foreign talent. 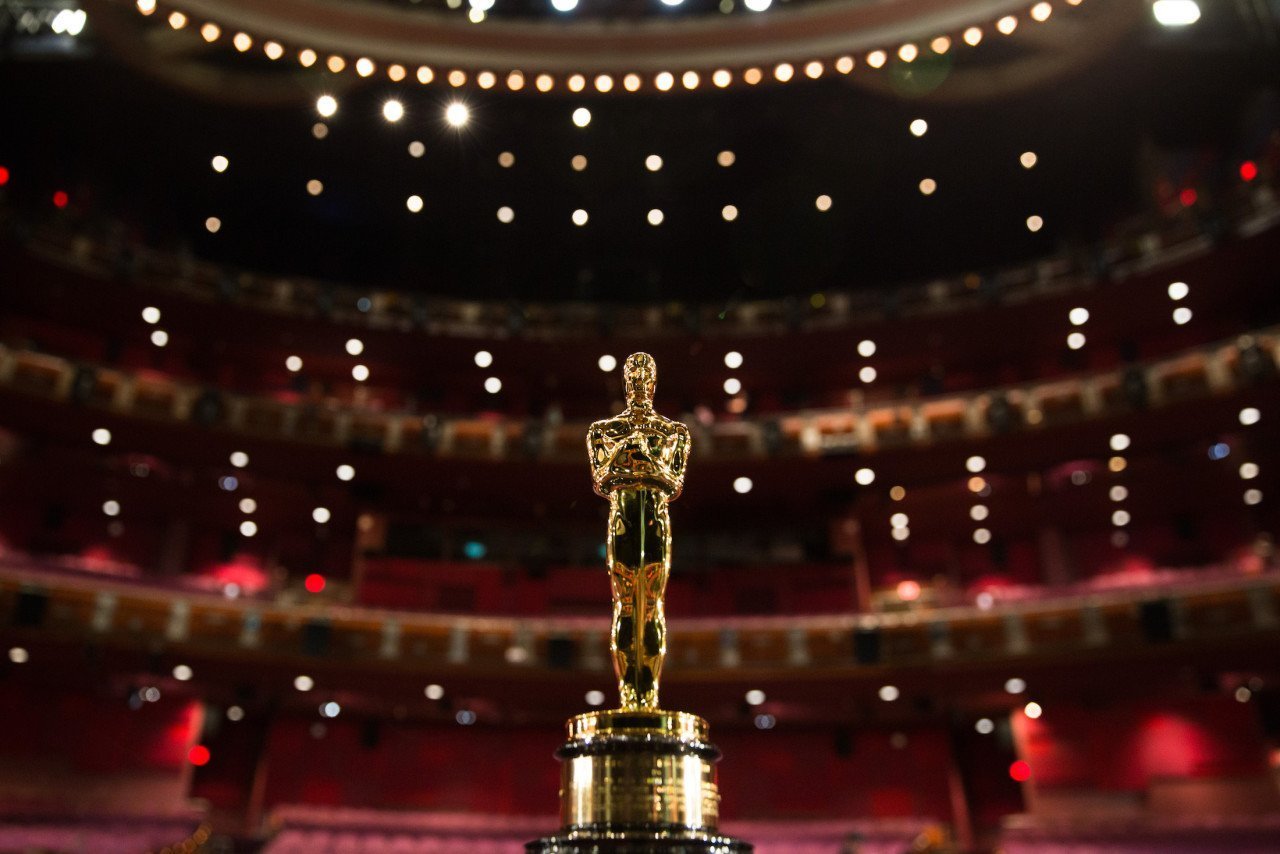 The whole season of Oscars pandemonium has become more bureaucratic and more irrelevant, so, as an armchair Oscar expert myself, here are my proposals for a more fair Oscar season. Firstly, no more money used for campaigns, so that all films have an equal chance and voters aren’t swayed to watch and nominate the films with the most more coin to their campaign. The film making world is bourgeois enough with how money dictates production, let alone how these costly campaigns turn what should be awarding talent closer into a popularity contest.

Secondly, set the Oscars a whole year later, so that the 2020 Oscars would be evaluating and giving awards out to the 2018 films, so that the voters have more time to actually watch the films. This would also stop the concept of Oscar-season time, so there would be films viewed from a hindsight perspective rather than in a quickly forgotten-about cloud of Oscar hype.

Thirdly, have film critics vote for the best of films since it’s their job and they have far more time to watch all these movies than these busy filmmakers that make up the voters – you’d probably have a better idea of what were the best films of the year by looking at Metacritic’s own Best of the Year list, and it’d be even more helpful if they had Best Director, Best Actor, Best Sound Editing, et al.

But then again, who cares? Everyone should know by now the Oscars are hardly awarding on merit and that there’s a lot of money, politics, and inbreeding going on within the Academy. Besides, choosing what’s “Best” in an art-form is subjective, so you could read lists of all sorts of classics and masterpieces and audience favourites and how they didn’t receive half a glance from the Oscars, or any other awards show. The Oscars, no matter how guiltily exciting they are, are closer to dog racing than a genuine impassionate celebration of the world of film making it contradictorily purports to be.

Alita: Battle Angel [2019] Review: Defeated by It's own Plot