I don’t know of any other actor who can look both fierce and godly at the same time as Sushmita Sen does in Aarya (Season 2). The woman beams with integrity, conviction, and poise that radiates brilliantly in her performance in the follow-up season. She is bolder and more confident about her decisions. She knows that love overpowers everything, and violence will never get anyone anything – especially when it is a man’s world.

In the second season of Aarya, currently streaming on Disney+ Hotstar, Sushmita Sen surpasses her comeback in the previous season. She stands bold in her character – which is almost intimidating in a way that it overshadows everyone else. Co-directed by Madhvani, Vinod Rawat, and Kapil Sharma, the second season of the popular series strives to deliver an impactful storyline with a strong female lead that has boldness, a better sense of judgment, and is deeply rooted in keeping her family values intact.

Aarya Season 1 ended with Sushmita Sen running away with a free pass from the troubled life she was forced into. She was happily playing the role of a full-time working mother to her 3 children and a doting wife to an ever-so romantic husband (played by ‘Machis’ fame Chandrachur Singh). Until the evil’s eyes took a shot at her happiness and a ‘drug’ case that goes wrong kills her husband. 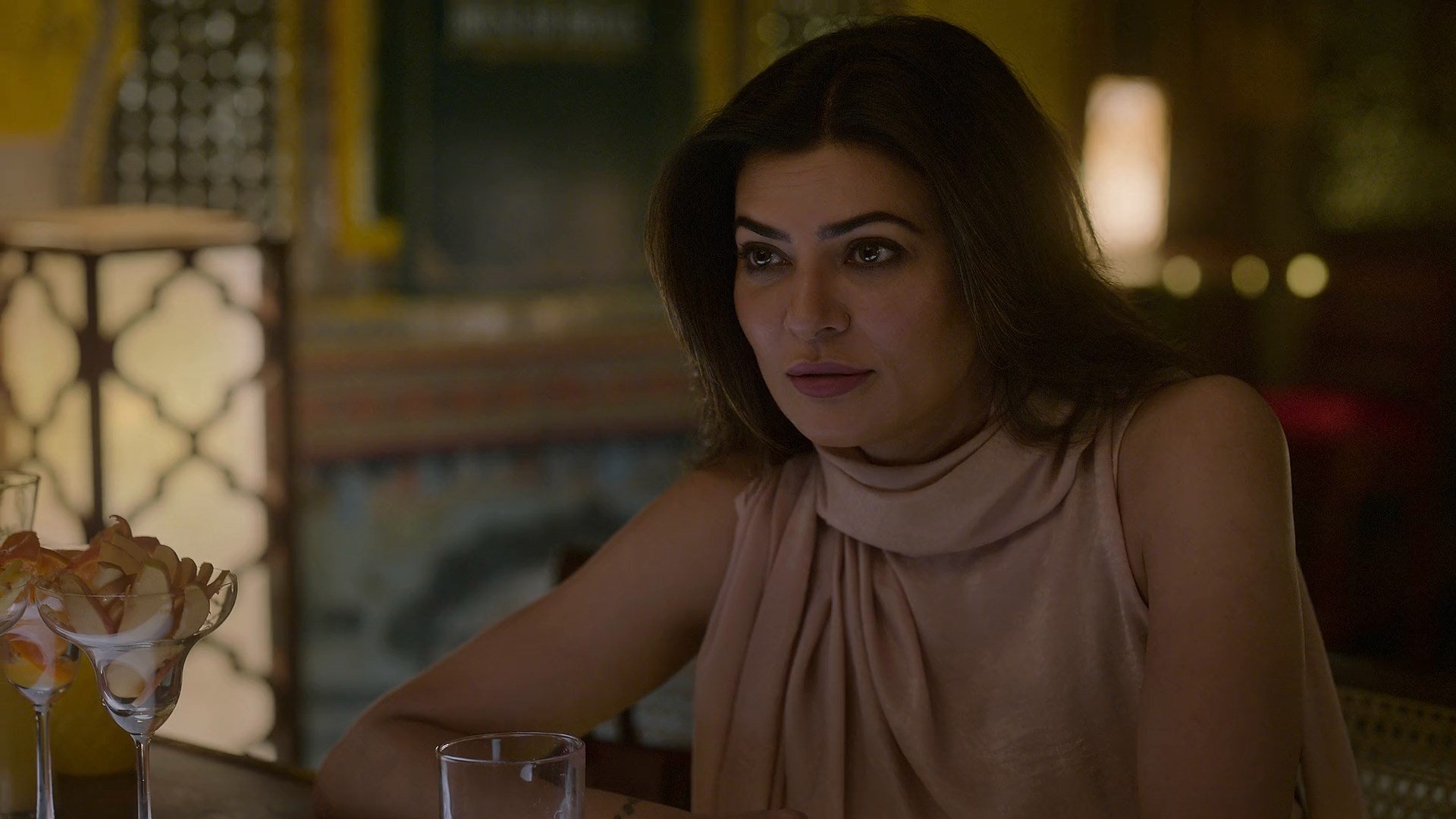 But now things have taken a sharp turn and season 2 brings Aarya back with more conviction to do the right thing with an intact spine. Trying to gain momentum from the turmoil she and her children had gone through, Aarya now lives in New Zealand under the witness protection program. ACP Khan (Vikas Kumar) tries to convince her to return to India so the FBI can put the gangsters who were the prime suspects involved with the drug dealers behind the bar.

Season 2 of the popular series leaps forward directly to a courtroom session where Aarya comes face to face with her husband’s murderers who also happen to be her only family. Aarya’s father, brother, and family bodyguard are convicted of criminal offense along with Shekawat (Spoiler Alert: Killed in the previous season), who was directly associated with the Russian drug lord.

When Aarya is called upon to make her statement in court, her best friend (who happens to be pregnant with her brother’s child) tries to manipulate her decisions. Seeing her family in charge of numerous bad deeds, and thinking about her children’s future, Aarya loses her sense of judgment and goes all against the FBI’s initial action plan.

The return of Aarya in season 2 creates mayhem. Her future is uncertain since the FBI revokes her protection program and now, she is left on her own. The angry wolves who were chasing her are now hungrier than ever to get hold of her. Will she be able to protect herself and her children from these wolves or will she become someone who she feared to be one day? 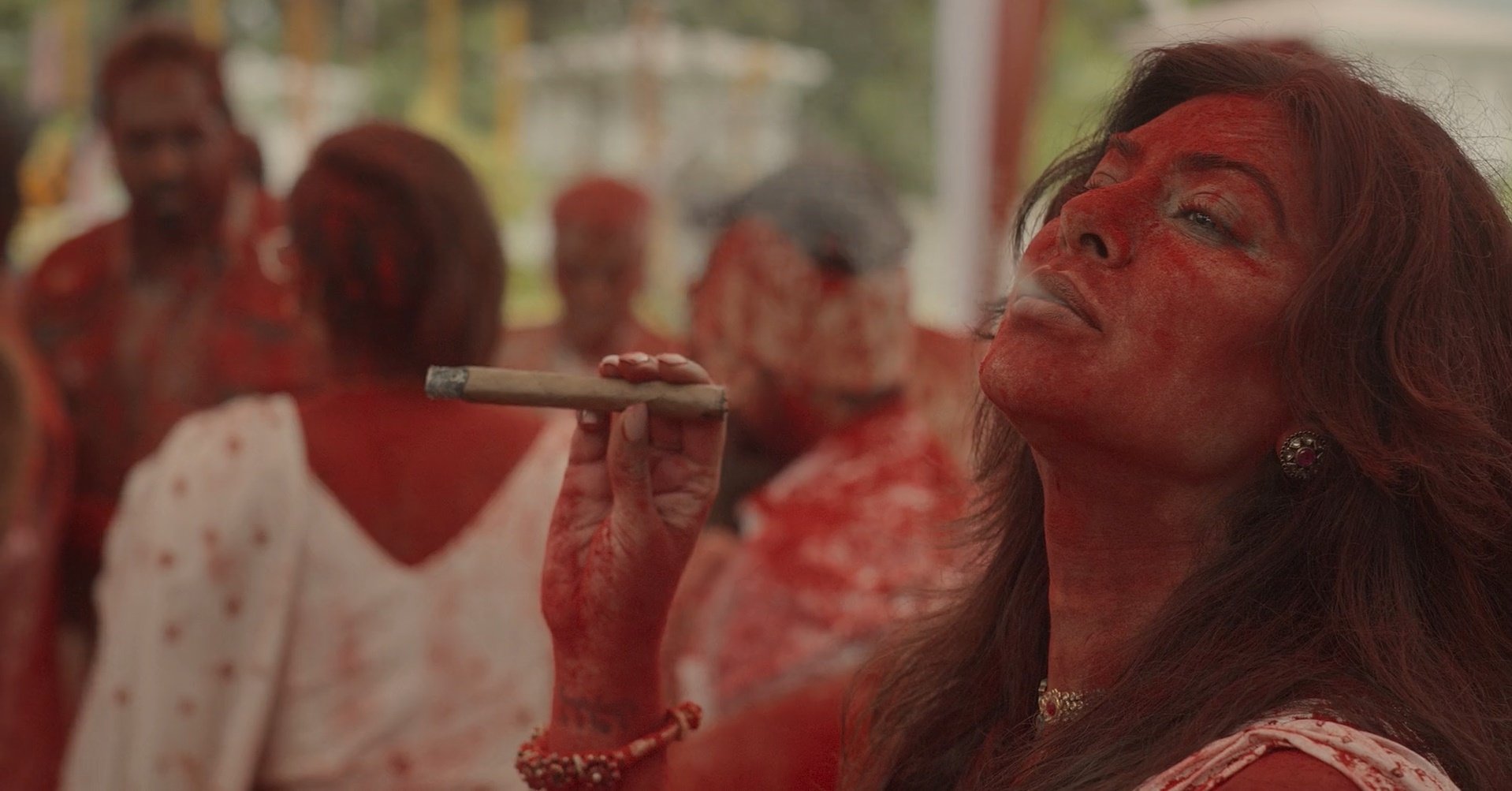 Ram Madhvani, who serves as the creator of the show, is obsessively inspired by Francis Ford Coppola’s The Godfather Trilogy. Unfortunately, Aarya season 2 depicts only the surface level of ‘Crime runs in the family’. The intentions of the show are in the right place, but it never manages to come to terms with how to get to conclusions. The idea of creating tension while bringing forth the emotional sides of the characters both from the previous season and the ones introduced here doesn’t do justice to the overall approach of the plot.

The only high point of the show remains the presence of its leading lady. Sushmita Sen, who has a merciful face that doesn’t forgive the wrongs that have been done to her is great as the titular character. She flawlessly deals with tornadoes that have turned her life upside down.

Her screen presence is commendable but the writers could have put more efficient energy into bringing forth the true potential of her character. A single mother who is painfully thrashed down by an egoistic testosterone-driven world, only to stand right back for a good fight is not an easy job. This sounds amazing in theory, but the plethora of writers fail to bring that to the screen efficiently. A lot of it also has to do with how sub-standard the storytelling is. If you don’t agree, check out just how cliche and generic the Russians are in the show.

Related to Aarya (Season 2) – The Enduring Relevance of Mrinal Sen

Coming back to the different arcs in the series, the season does attempt to show teenage depression and the advent of sudden adulthood thurst upon the children who should only be aware of good and innocent things in the world. The closeted gay police officer’s dreams to be perfect in a not-so-perfect profession and the loyalty of women standing for woman’s fight are some themes that are also touched on but never really intricately discussed in the 8 episode long show.

Overall, season 2 of Aarya works in parts but fails to leave an impact. The obsession to neatly tie everything up with a proper conclusion and still leave the viewers with a cliffhanger for the next part of the story is frankly a huge misstep. Season 2 has all the content that it should have had. With some tight proceedings that were found in the first season, this could have been a win-win. Sadly, it isn’t. Dragging it out to a third season with a visibly uninteresting plot thread also seems unnecessary.

Back to the Outback [2021] Review: A Generic Road-Trip Celebrating the Misunderstood Creepy Crawlies of Australia