What a time to be alive! For anyone who grew up eating comic books for fun, seeing some of your favorite characters brought to life on TV or the movies was more than a dream come true. From the Sam Raimi Spiderman films, the early X-Men films all the way to the Avengers, we’ve been treated to an all-you-can-watch extravaganza filled with star-studded, spandex covered supers flying across the screen. All is right in the world and I should be feeling great, right?

Well, I can’t really shake this feeling that something is lacking. Like, I’m not sure these movies do any justice to the characters. Believe me, I’m grateful that our childhood is literally playing out in front of us, but…

Okay, let me demonstrate. I lined up to watch BvS, twice, just to see my two favorite heroes fight each other (like that would actually happen). I was very excited to see Wonder Woman there with them, but I couldn’t help but ask myself: why is she there? Really, other than to boast the big three of the Justice League, why else was she in town? Also, remember when Bruce sent her expositional emails, with expertly edited found footage? That was great, but was it necessary?

Plus, why set up the two to fight each other when we all know they’re going to be friends later in the movie, as they are in every other adaptation? Hell, even in Injustice, Superman has some respect for Batman, and vice versa. The answer to all these burning questions lay buried in three distinct words: shared cinematic universe.

I won’t lie, I truly admire what Kevin Feige and Co. did with the Marvel Cinematic Universe, and it will remain in the annals of history as a feat worthy of the name, but there were a few issues, of which I’ll share a few:

1. Setting up the next movie

I heard a Youtuber once bemoan Marvel movies, claiming that they were ‘trailers for the next movie after it’. An apt description, since most characters in these films are introduced for the sake of setting up a future film. While it mostly worked well, it may sacrifice some basic stuff, like plot development, character arcs, and leave viewers with grand films featuring non-relatable characters that feel more shoehorned than vital, always setting up the next movie, and the one after that, and so on.

Similar Read to Cinematic Universes: Avengers Endgame (2019): A Fitting Finale And A Poignant Farewell For The Superheroes

Always whetting people’s appetites with one cliffhanger after the next will leave them with little closure. What made Infinity War and Endgame so great, for me, was that it honored a beloved character with a poetic death, put to rest another and gave closure to many of the others. Sad as it was, I left the movies thinking: ‘well, at least that chapter is over, we can start another.’

2. Turning everything into a universe

Some stories are best kept to themselves. Some stories don’t deserve crossovers and they most certainly do not need them.
Towards the last half of the Mummy(2016), I was left asking myself: Is that Dr Jekyll? Why is Dr Jekyll here? What is happening? While I understand there might have been a need to resurrect the Universal Classical Monsters, I felt a solo adaptation of each in its own right would have worked a bit better. Having Dr Jekyll there felt forced to me. 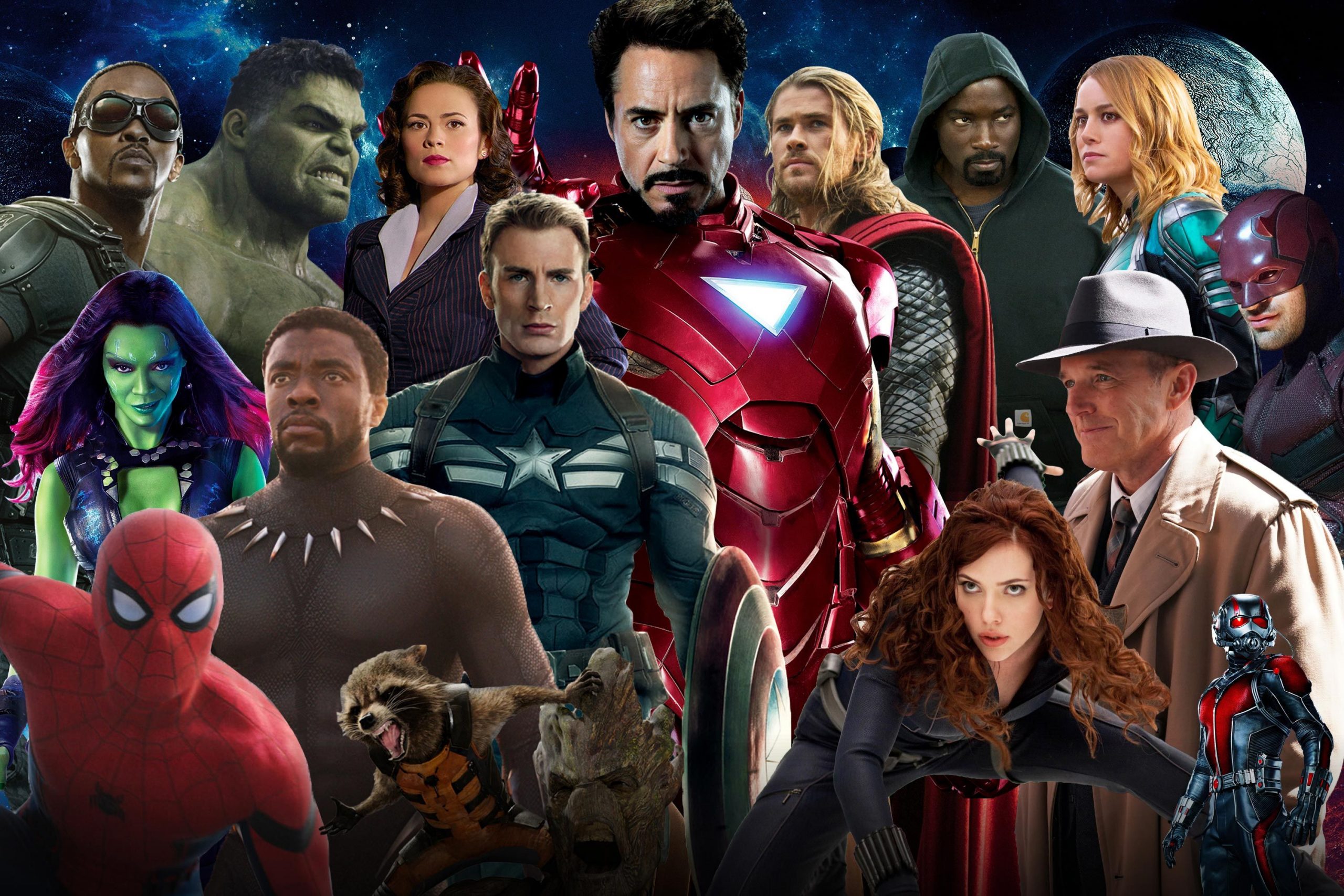 Having to watch one film before watching another can be a bit of a chore, especially for the average movie goer. For us helpless nerds, it’s duty, like a call to battle. But for someone just looking to have a good time at the movies, it will be awkward to have to ask someone else, “Who is that? Why are they doing that? What did that mean?”

Some movies in a shared universe will introduce a character who may seem interesting, but for the sake of advancing the Universe plot, will not be fleshed out as much. On the other hand, they might run the risk of giving credence to a character who may not be as interesting, just for the sake of setting up a possible future movie, which many might not see because they weren’t interested in the character to begin with.

I’ll give Thor as an example. He is my favorite Avenger, the strongest one in my eyes and a very formidable opponent in battle. Yet, in the first Avengers, he could barely shatter Captain America’s shield? Even though Mjolnir nearly leveled Jotunheim in the first Thor movie? Really? I always felt it was because the human characters had to be brought up to an acceptable level, so he was standardized for the sake of the ‘mud people’(It’s a real sore spot for me). In this instance, a character’s real strength/ weakness isn’t fully shown, and we’re left with a sense of ‘If Only…’. Granted, Thor was redeemed in the very good ‘Ragnarok’, but what of other characters we might want to see more of?

Another example is King Ghidorah. His backstory of falling from the stars was all too mesmerizing and I was left wishing that they had shown us, even in a flashback sequence, how it happened instead of having it narrated to us. His death in the film felt as though Godzilla was just being prepped to battle Kong in the sequel, and sadly we might not see any more of him.

5. The original appeal is lost

Jurassic Park is a franchise I’m all too invested in. I read the first and second books, and the initial intrigue still stuck with me. The allure of watching long extinct animals in a park, the shocking realization that you can’t control nature and the warning of trying to play God in creating highly dangerous animals all done very well.

Similar Read to Cinematic Universes: Avengers Endgame And MCU: A Box Office History In The Making

While I appreciated the change of tone with Jurassic World, which I actually found entertaining, I was left wondering: isn’t this more or less the same thing? Fallen Kingdom was also similar, only it was in a private residence rather than on an island, plus it began with something that I found really funny: trying to save creatures that are detrimental to the survival of the human race from extinction.

After a while, the initial appeal is lost in translation, and the screenwriters are left with the uphill task of trying to reinvent the wheel, which may not necessarily honor the legacy of the original by stretching it out. That being said, I’ll still wait in line like the fanboy I am to watch Jurassic World: Dominion(I’m praying it’s good, I really am). I’m sure there might be more, but these are the main ones I singled out for this piece. What do you think?