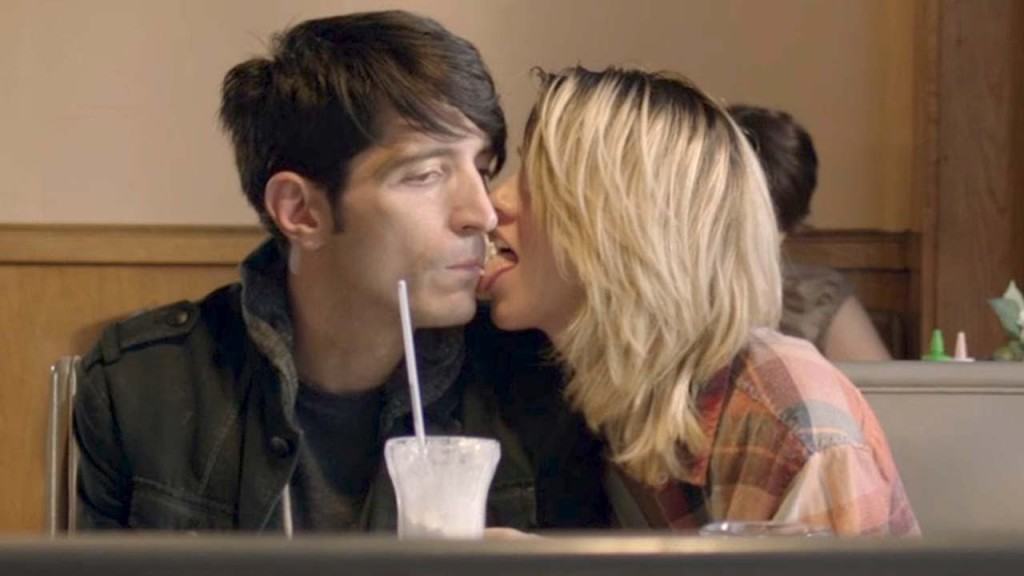 Director Collin Schiffli & Writer David Dastmalchian quite cleverly and with stark authenticity try to draw a parallel between College graduated Jude (David Dastmalchian) & Bobby (Kim Shaw) who are heroin addicts couple and various random animals show in the film. Constantly bickering but madly in love, these two Chicago residents often fall sick, they roam around neighborhoods looking for an opportunity to con someone, or rob a store, or to park their beat-car to spend the night. Animals are a merrier version of Requiem for a Dream, where Schiffli directs the film partly like a documentary, in a very restrained manner, without making the characters slip into the “hippie-cool” zone of addiction. Watch out for the terrific scene where Jude and Bobbie talk about conning a woman having a newborn kid.

Anchored by a brilliant performance by Mary Elizabeth Winstead, first time director Riley Stearns talks about insanity, solitude, and spiritual beliefs. Like a coin that has two sides, he never falters in showing the two sides of the story. Packs them with enough black-humor and subtlety to a point where it gets the audiences confused; as they drown in the sea of lies and truth. He constantly questions the human psyche as to what side should they be on. 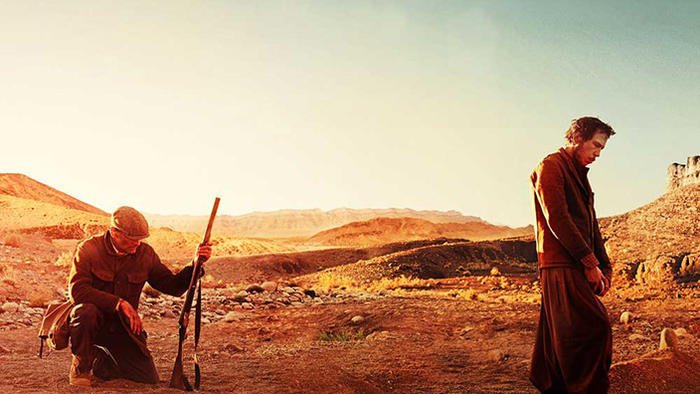 Writer-director David Oelhoffen paints the beautiful but deserted landscape canvas with the colors of palpating human drama that will certainly move you. The film echoes the psyche of two men from different strata who are thrown into a “lose-lose” situation and they have to make a hard choice of choosing the best of the losing options.On the surface, the film derives its drama from the chemistry of both the leading men [Daru (Viggo Mortensen) and Mohamed (Reda Kateb)] share, but if you dig a little deeper, you will see it as a brilliant character study that has a terrific character arc. When Mohamed starts his journey without knowing anything of the outer world, he soon realizes how the world has a substantial impact on his moral dilemma and it literally questions his existential crisis. Also, the character of Daru who seems introvert and little rough in the start slowly mellows down looking at the vulnerability of Mohamed and his honesty that teaches him a thing or two. Far from men has some tense scenes, few scenes might question your own values and it is set against stunning & breathtaking landscapes. 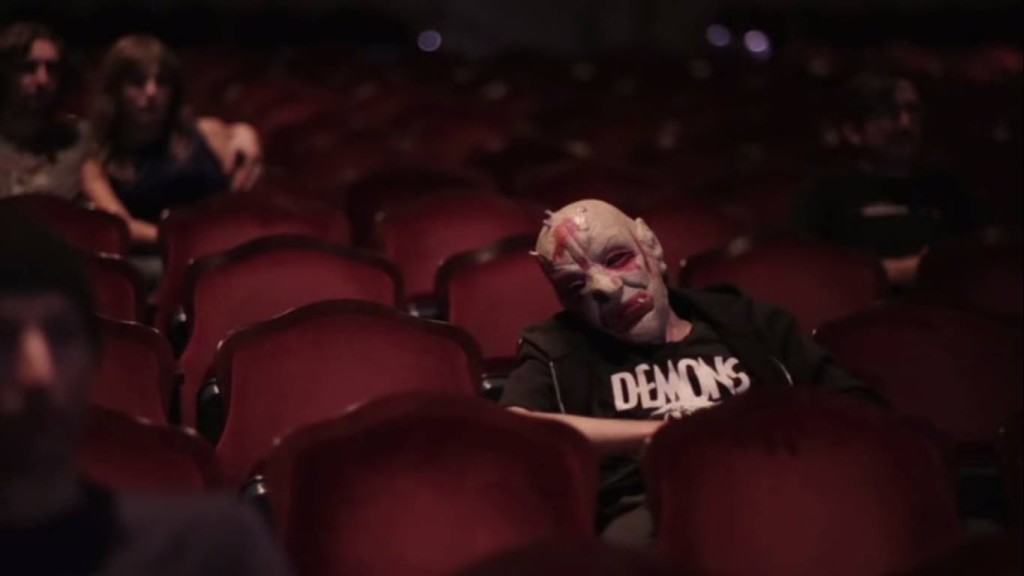 As its name suggests, Buzzard is about an idle temp, a deadly vulture in a corporate flock that takes advantage of a crack in the system and feeds on it. What starts as a fraudulent scheme of a slacker, trying to cut corners just for fun, turns into a vicious chain of crime. It’s like a self-inflicted wound that gets so rotten and ugly that it turns into a grim weapon. Joel Potrykus’ final part of ‘Animal Trilogy’ is seriously funny, one of the most original and coolest slacker films with its heavy metal music, pop culture references, flashy evil masks, and a literary killing Nintendo Power Glove inspired by Freddy Krueger. So sit back, grab a couple of pizzas with nachos in between, a big ass mountain dew, and enjoy. And if you want to play games, bring your own controller. 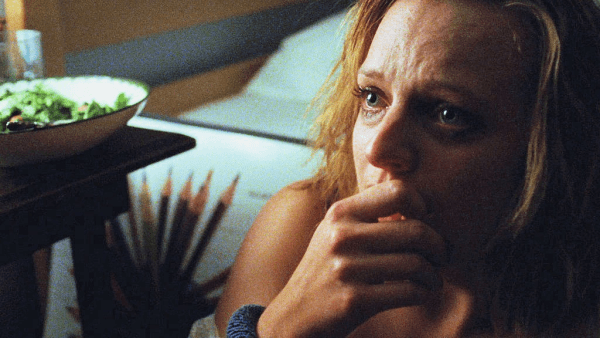 Queen of Earth is about chronic depression, about paranoia, and that single figurative perspective of life that sends you to a descent into unfamiliar & heart-breaking territories. Alex Ross Perry’s film relies heavily on the atmosphere that surrounds it and succeeds greatly. It works like a horrific account of a woman on the edge of losing herself to insanity. Bolstered by one of the best performances of the year by Elisabeth Moss, Queen of Earth is a film that, in spite of its timid & dark subject, chalks out with engaging vibrancy.

Loreak works partly as an emotional thriller, and mostly as a melancholic story that is emotionally subtle, a gripping exploration of memories and hands-off love. What starts off as a  mystery for construction site office worker Ane (Nagore Aranburu) who starts to receive flowers from, presumably, an unknown admirer, suddenly it turns into romantic remembrance when Ane realizes that his supposedly “might” be admirer is dead and she starts visiting his grave with flowers. This creates a melancholic domino effect that intertwines the lives of two individuals who seeks closer to their disturbing ongoing remorse. 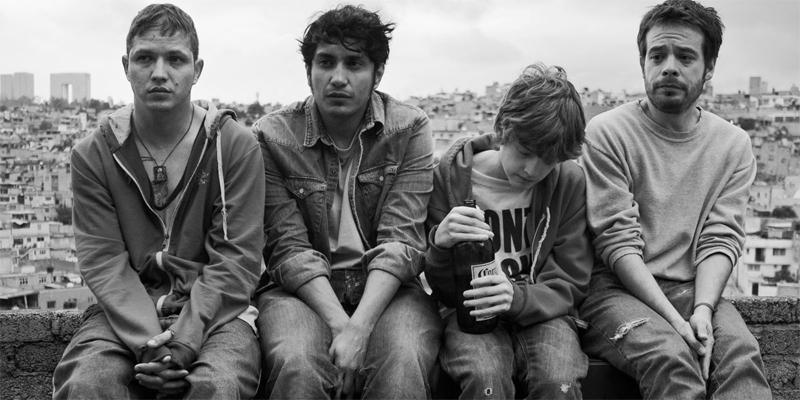 The most positive aspect of writer/director Ruiz Palacios’ script is that you don’t need to be aware of a particular Mexican era or need to possess a dense cinematic knowledge about New Wave French films to connect with the ineffable journey of these people. The characters are written as tangible persons of the pop-culture (similar to the way director Linklater’s characters behave). Their yearnings and disintegrated dreams aren’t burdened with the occasional post-modern self-references or flashy surrealism. The film could be simply read as a journey of youngsters, living within an emotional bubble that bursts out as they encounter friendship, brotherhood and even vehemence. Of course, Ruiz Palacio designs the narrative to be anything but simple. He turns the situations tense in an instant: wind-shields are shattered; gang of neighborhood kids poses a threat; a frantic students’ meeting & protests, etc (it reminded me of Scorsese’s “After Hours”). 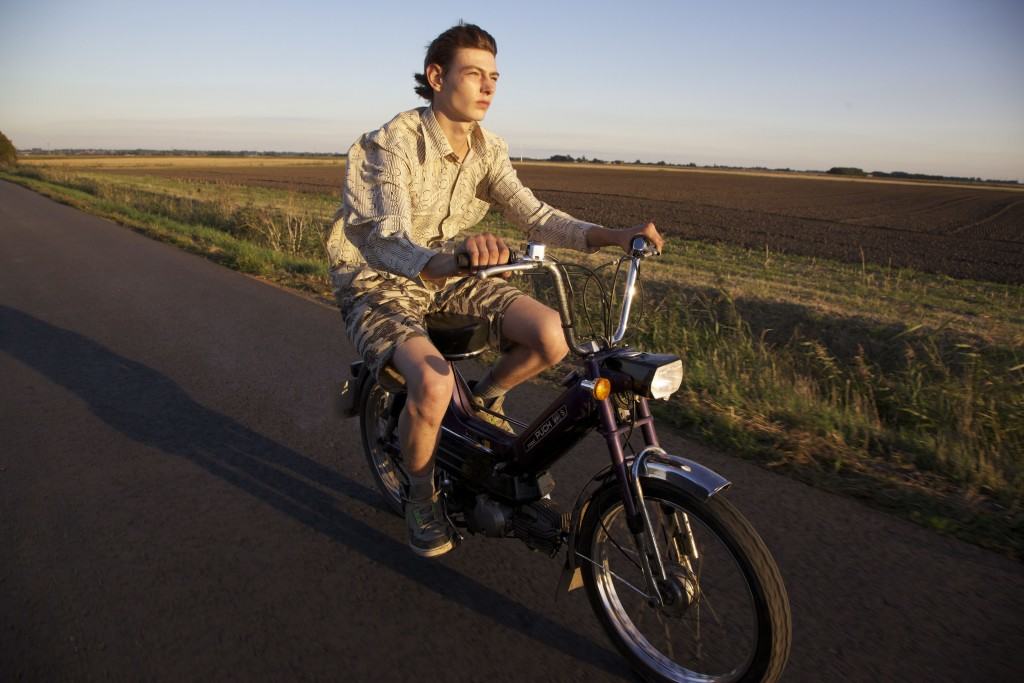 In the heavenly wasteland of Norfolk, a timid lad named Goob is looking for a diversion, anything that would help him escape his abusive father. He tootles through pumpkin fields on his moped in a bright summer day. Even though the movie is set in lush open landscapes, it feels extremely claustrophobic. The bleak tone of the movie aptly captures the gloominess of the land that is notorious for being the most desolate in the world. But even the bleakest moments are filled with beauty and wicked humor. Goob’s life spirals around Norfolk just like those humming and thumping racing cars running in a loop. The Goob has unusual vibrance to it and heart-throbbing soundtracks that will make your heart flutter like a swan. 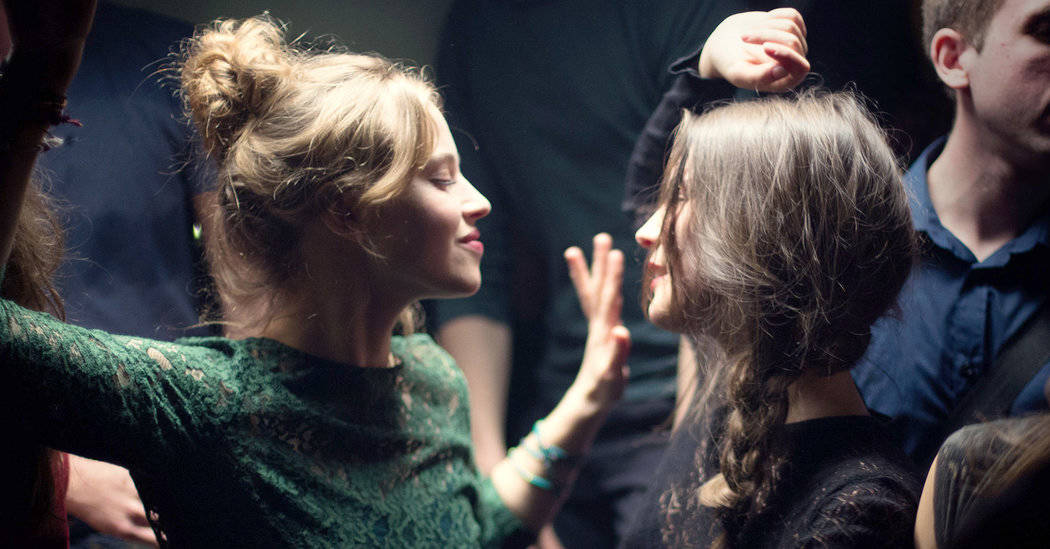 If you have ever felt that you are at the end of a road, left to tether away in ruins of claustrophobic self-loathing. If you have ever felt broken, on the verge of becoming rotten and up for unquestionable decay, the relationship portrayed in Mélanie Laurent’s second directorial venture ‘Breathe’ will echo your insides, probably shiver you to the bone & leave you tasteless. Read Complete Review. 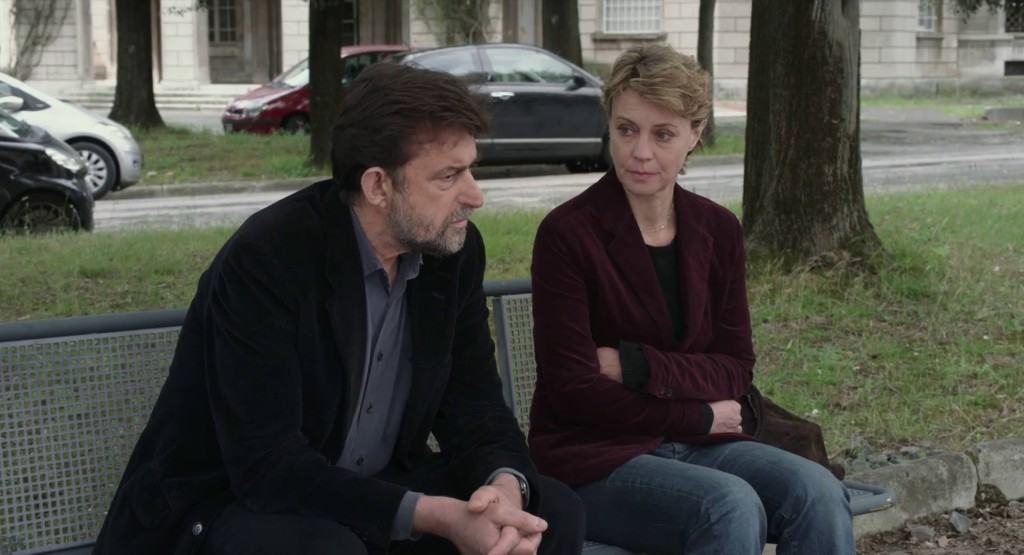 Mia Madre centers around Margherita who is in the middle of directing her new film but distracted from her mother’s life-threatening disease. While not letting the emotions overpower the narration, Nanni‘s screenplay swiftly incorporates an occasional blend of laughter mostly derived from squabbling with his latest film’s lead actor played by John Turturro. The film staggeringly evokes the sense of being not in control of your life. The film constructs parallelism between the death of Margherita’s mother and her experience on the set which carries uncanny similarity. Mia Madre is a kind of a film where every time you think about it, you will have something new to discover; the multi-layered script has life, death, film-making, solitude, relationships, an existential crisis at its crux, which surprisingly reflects Moretti‘s own life.  [Read More…]

The Columnist [2020]: ‘Fantasia’ Review - An entertaining ride with a timely subject in its hold lead by a phenomenal Katja Herbers