Fueled by every possible genre of cinematic independence, the Mumbai Film Festival is here again. It is that time of the year when every single cinema lover like us gets mad at their respective bosses to attend this grand event in Mumbai. A place where people not only see films but celebrate films. They wait in queues and gossip about their love for films. A place which is more home that you make it out to be. Like a yearly ritual, we wait for this week of cinematic wonders and ever enlightening storms. And while every single one of us believes in watching as many films as possible, time binds us to a bare minimum.

Here are 25 films that should not be missed at 20th Jio MAMI Mumbai Film Festival With Star:

In the 70s, as the American youth embraces hippie culture, a marijuana bonanza hits Colombia, quickly turning farmers into seasoned businessmen. In the Guajira desert, a Wayuu indigenous family takes a leading role in this new venture and discovers the perks of wealth and power. But when greed, passion, and honour blend together, a fratricidal war breaks out and puts their family, their lives, and their ancestral traditions at stake. Ciro Guerra, born in Rio de oro, has directed such films as Alma (2000), Wandering Shadows (2004), and Embrace of The Serpent (2015). 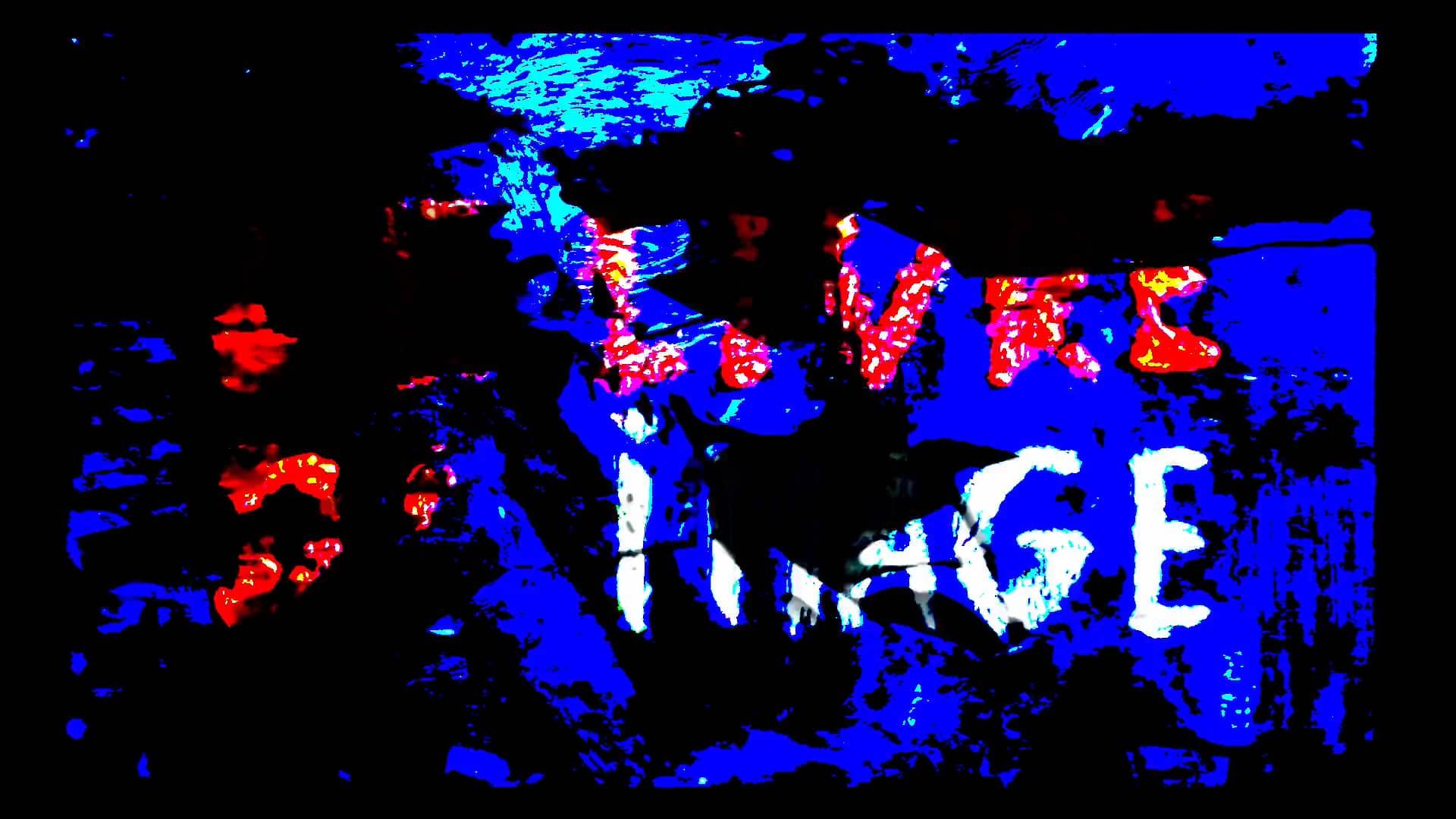 With characteristic disregard for the conventional rules of filmmaking, Jean-Luc Godard’s latest cine-essay is a distinctive discourse on life, art, war, and cinema itself.

When a man flees France after the Nazi invasion, he assumes the identity of a dead author whose papers he possesses. Stuck in Marseilles, he meets a young woman desperate to find her missing husband — the very man he’s impersonating. Christian Petzold won the Silver Bear for best director for his film Barbara (2012).

Democracy comes back to Chile during the summer of 1990. In an isolated community, Sofia (16), Lucas (16) and Clara (10), face their first loves and fears, while preparing for New Year’s Eve. They may live far from the dangers of the city, but not from those of nature.

Down an alley where one wouldn’t expect to find such a place, there is a coffeehouse where people sit here and there talking among themselves. One woman observes the others and writes down her thoughts. Even as the night grows late, they all remain in the coffeehouse. Renowned for his unique cinematographic language and unprecedented aesthetics in filmmaking, Hong Sang-soo is considered one of the most established auteurs in contemporary Korean cinema.