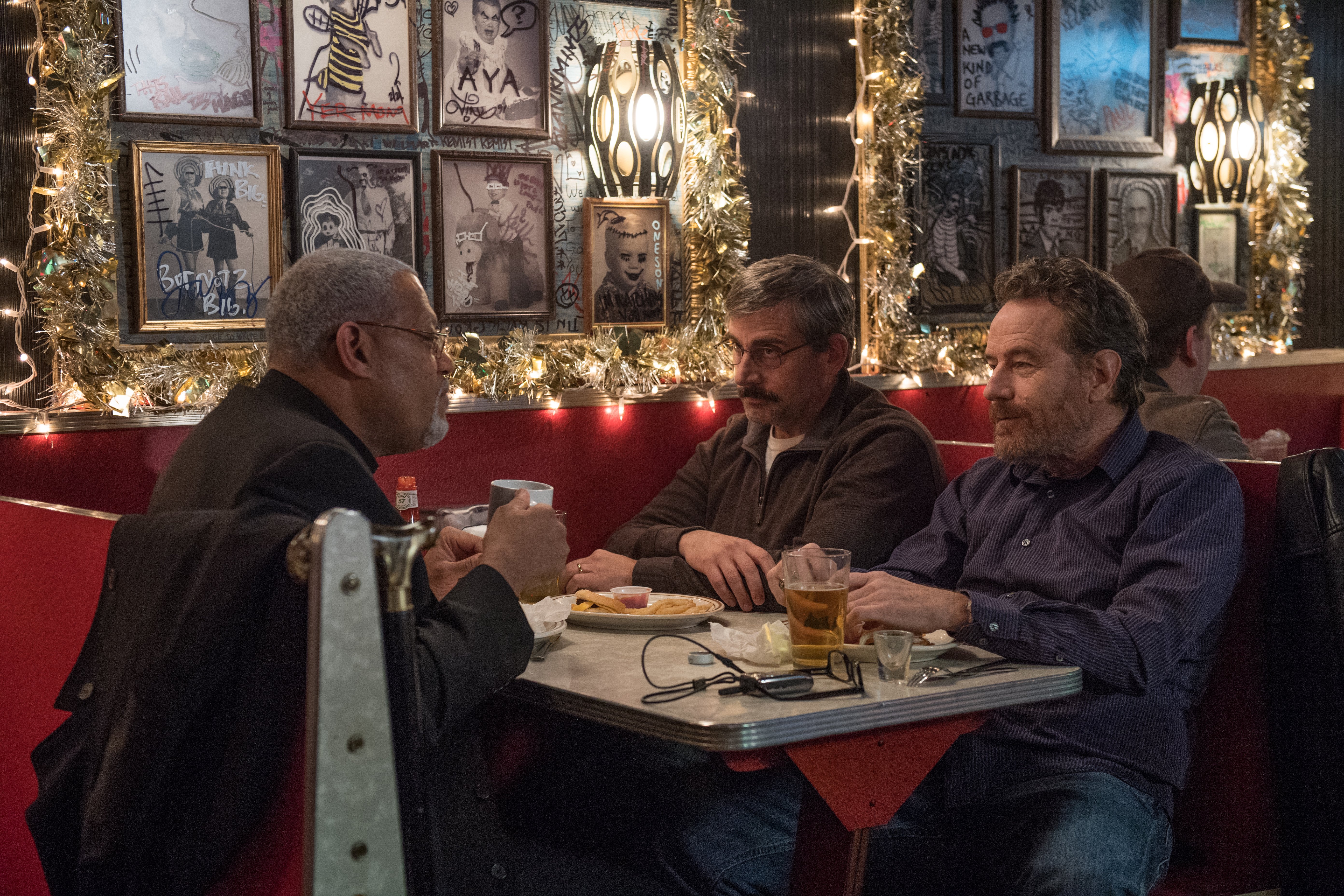 In Richard Linklater’s lyrical road movie, as funny as it is heartbreaking, three aging Vietnam-era Navy vets—soft-spoken Doc (Steve Carell), unhinged and unfiltered Sal (Bryan Cranston), and quietly measured Mueller (Laurence Fishburne)—reunite to perform a sacred task: the proper burial of Doc’s only child, who has been killed in the early days of the Iraq invasion. As this trio of old friends makes its way up the Eastern seaboard, Linklater gives us a rich rendering of friendship, a grand mosaic of common life in the USA during the Bush era, and a striking meditation on the passage of time and the nature of truth. To put it simply, Last Flag Flying is a great movie from one of America’s finest filmmakers.

“Last Flag Flying” was the opening film at the New York Film Festival.

In 1977, following the death of his single mother, Ben (Oakes Fegley) loses his hearing in a freak accident and makes his way from Minnesota to New York, hoping to learn about the father he has never met. A half-century earlier, another deaf 12-year-old, Rose (Millicent Simmonds), flees her restrictive Hoboken home, captivated by the bustle and romance of the nearby big city. Each of these parallel adventures, unfolding largely without dialogue, is an exuberant love letter to a bygone era of New York. The mystery of how they ultimately converge, which involves Julianne Moore in a lovely dual role, provides the film’s emotional core. Adapted from a young-adult novel by Hugo author Brian Selznick, Wonderstruck is an all-ages enchantment, entirely true to director Todd Haynes’s sensibility: an intelligent, deeply personal, and lovingly intricate tribute to the power of obsession. 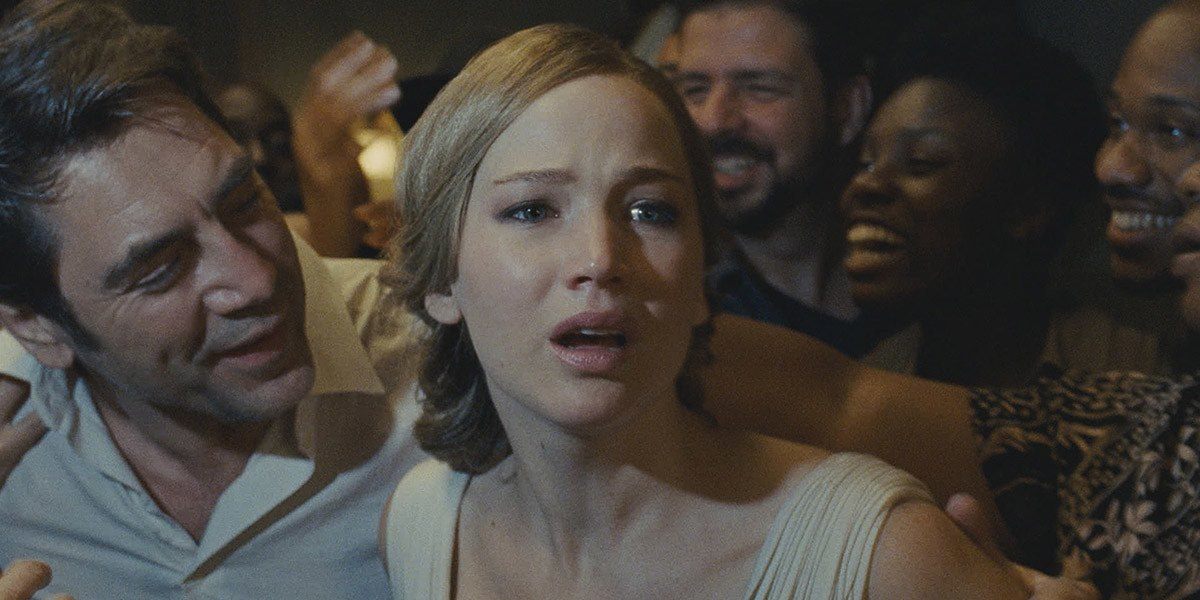 Showered with polarizing reviews from all over the world (including our own), Darren Aronofsky’s ‘mother!’ is one of the most talked about films of the year. Starring Jennifer Lawrence, Javier Bardem, Ed Harris, and Michelle Pfeiffer, this psychological thriller about a couple threatened by the arrival of uninvited guests to their tranquil home seems to be the right kind of brutal and ambiguous. 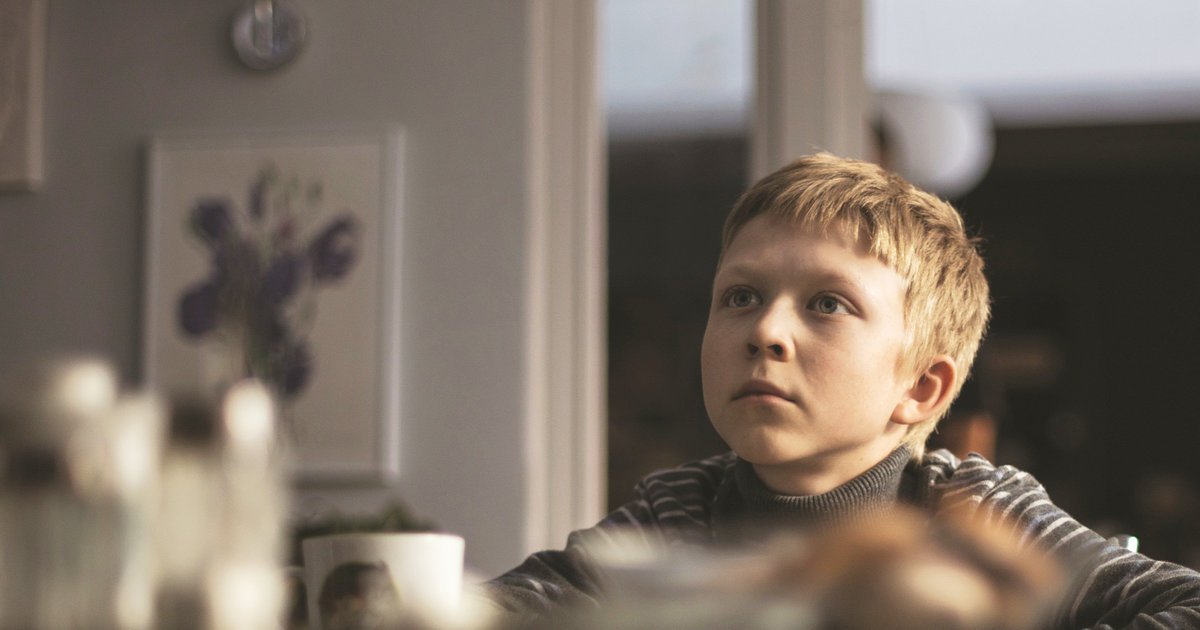 Zhenya and Boris are going through a vicious divorce marked by resentment, frustration, and recriminations. Already embarking on new lives, each with a new partner, they are impatient to start again, to turn the page – even if it means threatening to abandon their 12-year-old son Alyosha. Until, after witnessing one of their fights, Alyosha disappears. Director Andrey Zvyagintsev wishes to draw parallels between Loveless and Ingmar Bergman’s Scenes from a Marriage. He wishes you to be transplanted into a different era. 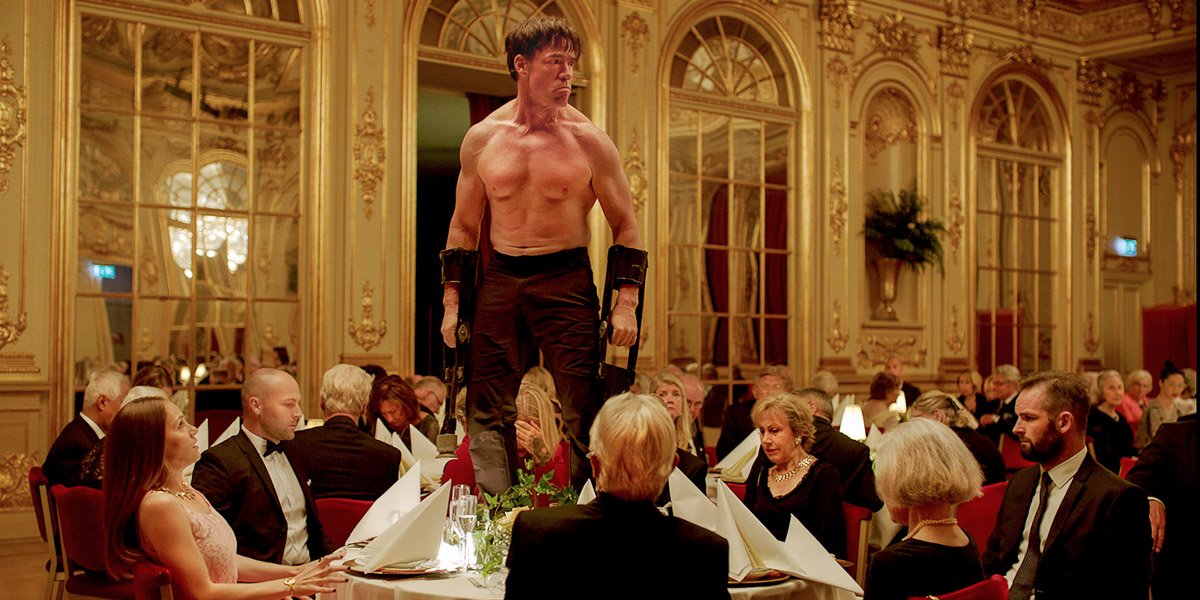 Swedish provocateur Ruben Östlund (Force Majeure) took home the Palme d’Or at Cannes for this no-holds-barred satire of the postmodern art world. On the verge of opening a prestigious exhibition, imperious and self-centered curator Christian (Claes Bang) is beset by a host of troubles — including a less-than-successful online marketing campaign, a performance piece gone horribly awry, and a mugging which leaves him both shaken and determined to hunt down the perpetrator — which sets both him and his museum on a crash course with crisis.

Click Here For Complete Schedule.
Register For The Festival Here.